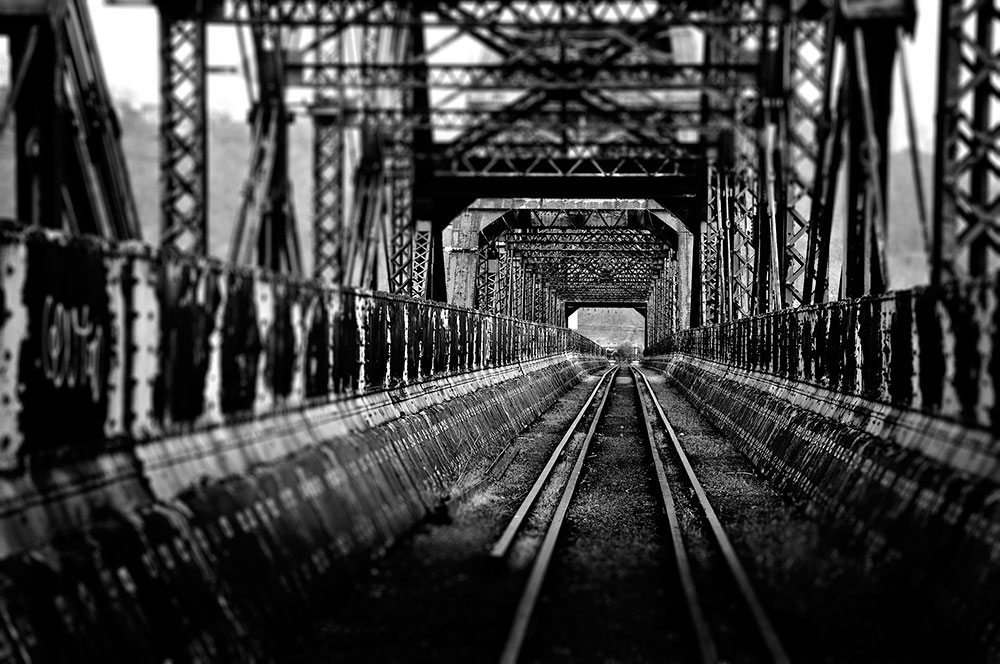 Braddock was not only the location for director/co-writer Scott Cooper’s “Out of the Furnace,” it was also his inspiration. “I wouldn’t have made this film if I didn’t shoot the film in Braddock,” Cooper says on the DVD bonus feature. “It lends itself to great cinemagraphic moments. The town drips with atmosphere.” 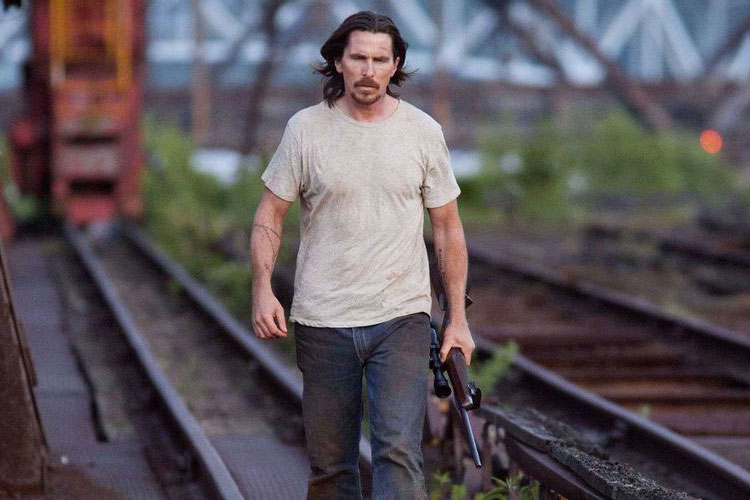 Check out the trailer to see what other locales you recognize⇓

This article appears in the April 2021 issue of Pittsburgh Magazine.
Categories: From the Magazine, On Location