Movie Review: The Devil You Know

For better and worse, this new drama feels like a throwback movie of the week. 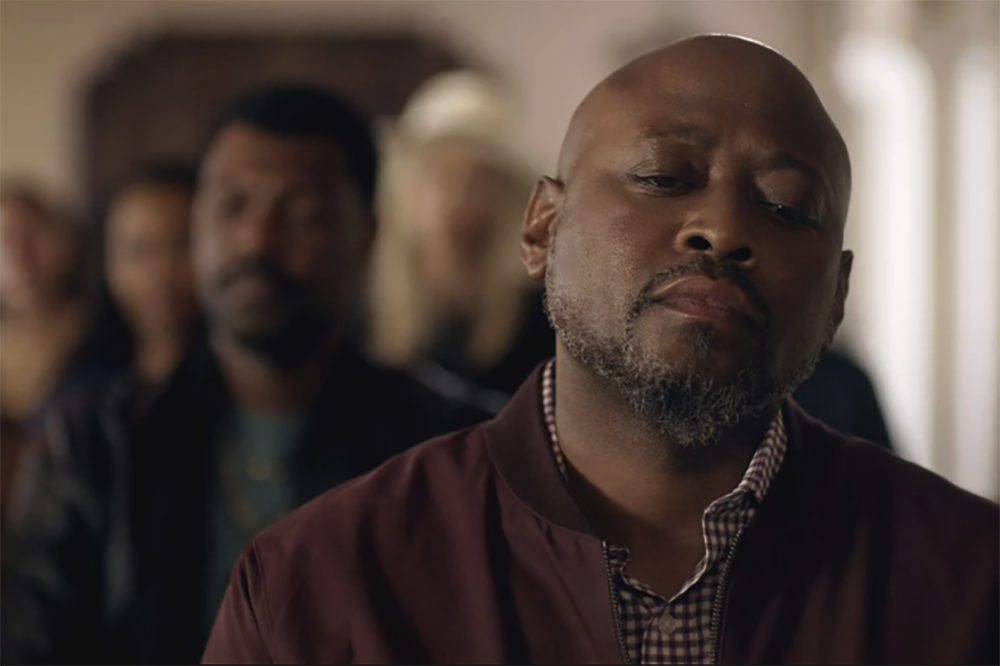 It’s surprising that “The Devil You Know” is premiering in theaters, given how close it feels to an old-school TV movie.

Few stories like this make it to actual cinemas in this era, so it qualifies as refreshing that “The Devil You Know” found its way to big screens. It’s a slow-burn tale of crime rippling through a family; a generation or two ago, it would be a movie of the week on network television. (Not a modern streaming or Hallmark movie; that’s a different beast entirely.)

That style had its benefits and its drawbacks. An easygoing, human-focused style allowed relatively straightforward stories to stretch out over the course of the evening; if you’re in a good mood, that’s a feature. If you’re not, that’s still OK; it’s just a movie being a bit dull. “The Devil You Know” will require a generous attitude, but it certainly has something to offer.

Marcus (Omar Epps) is lining up a successful, quiet life: he’s starting a new job, he has Sunday dinners with his four brothers and their parents and he’s been set up with a kindhearted partner (Erica Tazel). His younger brother (William Catlett), however, is trending in the other direction; he’s out of work, and Marcus suspects he may be tied to a deadly robbery.

Marcus is reluctant to press on his brother’s affairs; a former convict himself and a victim of overly punitive sentencing, the last thing he wants is to toss his brother to the whims of the justice system. As the ramifications of his brother’s actions creep closer to home, though, inaction becomes impossible.

Epps is a tremendous actor with total command of the screen; he’s a very likable presence, and he’s more than capable of carrying “The Devil You Know.” Writer/director Charles Murray opts for an easy, naturalistic approach, letting the dialogue breathe; the result is akin to dropping into the middle of an hour-long TV drama, with characters taking all the time they need to stroll through scenes.

Again, this could strike you as refreshingly relaxed, or overly slow. There’s enough atmosphere to “The Devil You Know” to warrant a slight recommendation. It doesn’t bear running out to the theater, but I bet it’ll fill an easy evening when it eventually hits cable.

“The Devil You Know” is now playing in theaters.