How You Can Join Pittsburgh’s Newest Public Art Project

The local art installation is coming to Downtown this month, and you can be part of it. 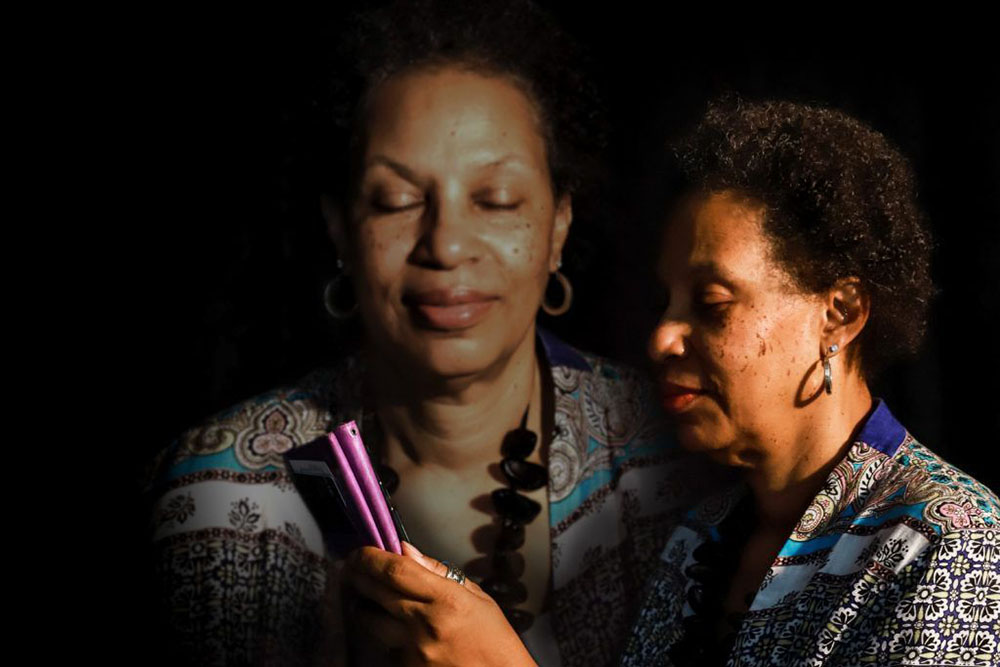 A lot of things are coming to Downtown this spring and summer, from the recently moved Arts Festival to extended bikeshare options through Pogoh. Among the many things you can find Downtown soon will be love and empathy, according to the Pittsburgh Downtown Partnership.

That’s the message behind a new public art installation called “People We Love”. Originally commissioned by the international arts agency Mediale, it had its premiere at York Minster in the United Kingdom. Now, it will call Pittsburgh its new home; free to the public, the artwork will be visible 24/7 at One Oxford Centre starting at 7 p.m. April 8. It’s scheduled to run through June 5, and the gallery will be open 12-8 p.m. Wednesday through Saturday and 1-5 p.m. Sunday.

“People We Love” features seven floor-mounted, high-definition screens showing video portraits of more than 125 people filmed in Pittsburgh. Each person is listening to a guided meditation while looking at a picture of someone they love — a picture the viewer never gets to see. The Pittsburgh Downtown Partnership calls it “simultaneously compelling, revealing and emotional.”

“‘People We Love’ delivers a radical experience in personal connection, something that has really been diminished for us all over the last two years,” said Jeremy Waldrup, president and CEO of the PDP, in a press release.

The project is the brainchild of Kit Monkman, who also heads a UK-based creative collective called KMA. According to its website, KMA “seeks to ask fundamental questions about the C21st aesthetic; where is ‘meaning’ located, who makes it, and who owns it?”

“I’m thrilled to be bringing ‘People We Love’ to Pittsburgh,” Monkman said in a statement. “This first U.S. edition of the work features well over 100 video portraits captured from local participants. I’ve been incredibly moved by the silent stories that this very diverse collection of faces suggest. In each case, every twitch and blink tell us a unique story. Unique but universal.”

It’s a sentiment echoed by the project’s participants.

“After two years of global pandemic full of physical separation from other people, it was an emotional experience to sit in a quiet space and think about someone that I love,” said participant Lena G. Andrews, local director of Real Estate and Development of ACTION-Housing, in a statement. “Pittsburgh is a city built on human relationships, and now that many of us are back out in the world I hope we can prioritize reconnecting with people we love — and people we like.”

Reservations to participate are still open for recording sessions on April 10, April 30 and May 8. You can email your request to participate to pittsburgh@peoplewelove.online.

It’s an experience that some say is both poignant and grounding.

“One of the unexpected joys of this project is talking with participants after they experience the filming process,” Renee Piechocki, a public art consultant and frequent collaborator with PDP who produced the project, said in a statement. “It leaves people with a range of emotions. They walk out of the booth elated, wistful, grounded and sometimes sad. They often want to share something about the process that helped them to remember. I am grateful to listen and learn their stories.”