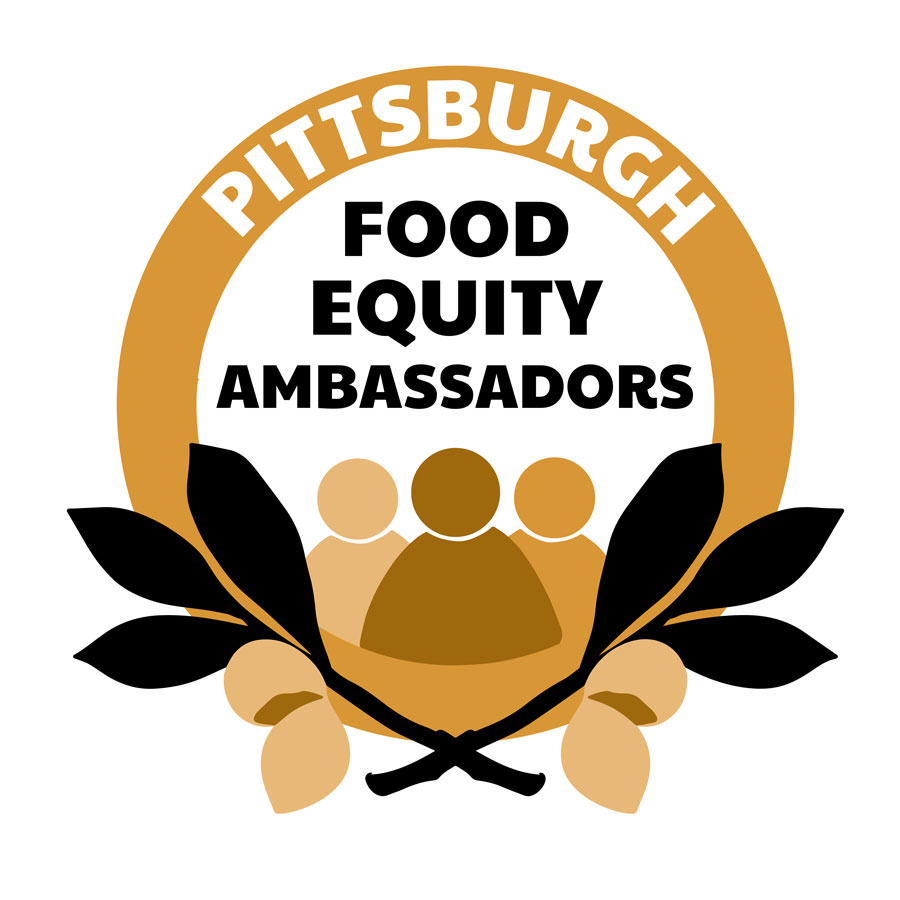 Last week marked the launch of Pittsburgh’s first resident-centered program designed to address food-related issues in all nine of the city’s districts. It’s called the Food Equity Ambassador Program and the effort is spearheaded by the Pittsburgh Food Policy Council in collaboration with leaders at the City of Pittsburgh, Allegheny County Health Department, American Heart Association-Greater Pittsburgh and One Pennsylvania; together, the organizations make up the PghFoodTeam.

“There’s so much work to be done. And building a network of community leaders — cohorts of people who are in the community day to day — will be an important piece of our advocacy work,” says Dawn Plummer, executive director of the Pittsburgh Food Policy Council. “We’re looking to build a more robust and equitable food system.”

Pittsburgh’s Food Equity Ambassador Program is modeled on similar programs in Baltimore and Los Angeles. The program is supported by a grant from the Healthiest Cities & Counties Challenge, which is funded by the Aetna Foundation, the American Public Health Association and the National Association of Counties.

The PghFoodTeam is one of twenty teams across the nation participating in the challenge, which aims to “significantly expand and deepen grassroots leadership and participation in policymaking on urgent matters of healthy food access and preventable chronic disease.”

There are 14 people in the first cohort, and they range in age from high school students to elders such as Betty Lane; the octogenarian and longtime Larimer resident has been involved in community-focused food projects for decades. “We have a real wealth of perspectives and experience in the group. They are community connector people, many of whom have faced food insecurity themselves,” Plummer says.

The cohort will meet nine times over the next six months. The general direction of each session will remain flexible to reflect the feedback the ambassadors gather through interaction with residents in their districts and also focus on food-related equity issues such as food apartheid, food access, farmers markets and urban gardens. The sessions will build leadership skills through members sharing their experiences and advocacy work and by addressing trouble-points and successes while also talking through key food systems challenges. The ambassadors also will invite city and county government officials to speak with residents.

“It’s about getting resident voices in the policies that we’re making. We work for the community. We work for the residents,” says Shelly Danko+Day, City of Pittsburgh Urban Agriculture and Food Policy Planner.

The project was spurred by Pittsburgh’s 2020 FeedPGH Report, a detailed study aimed at understanding and addressing food insecurity in the city, as well as a 2020 district-by-district food insecurity report. One key takeaway was the need for more direct lines of communication from community members to government officials to more directly address needs in individual districts.

“Many of the strategies and priorities we put forward in the plan are directed at the city. So we thought engaging residents directly in developing those solutions further was in order,” Plummer says.

The initial grant supports two ambassador cohorts, but Plummer hopes there is momentum to spur long-term collaboration between residents and public officials. “We’re looking to build a more robust and equitable food system,” she says.