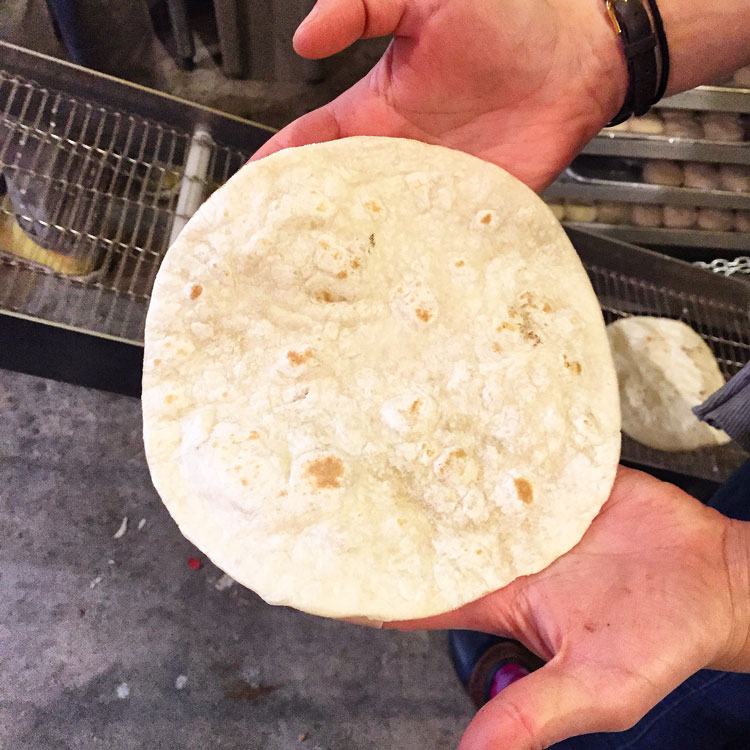 It’s hard to keep a secret in Pittsburgh. Case in point: Nelda Carranco and Jeff Petruso, owners of Smoke bbq taqueria, thought they might be able to open their new Lawrenceville location on the down-low.

“We thought that we’d just open quietly by telling a few friends. We didn’t announce it on social media,” Carranco says. They didn’t even put up a sign outside the restaurant, which is located on Butler Street next to Row House Cinema.

However, Pittsburgh’s anticipation for Smoke’s Texas-style-BBQ-meets-a-taco cuisine had been building since Carranco and Petruso closed their Homestead restaurant more than nine months ago. So word got out quickly that they’d reopened. Last Wednesday night, the wait for a table was more than an hour. On Sunday night, they stopped accepting names for the waitlist by 7:30. 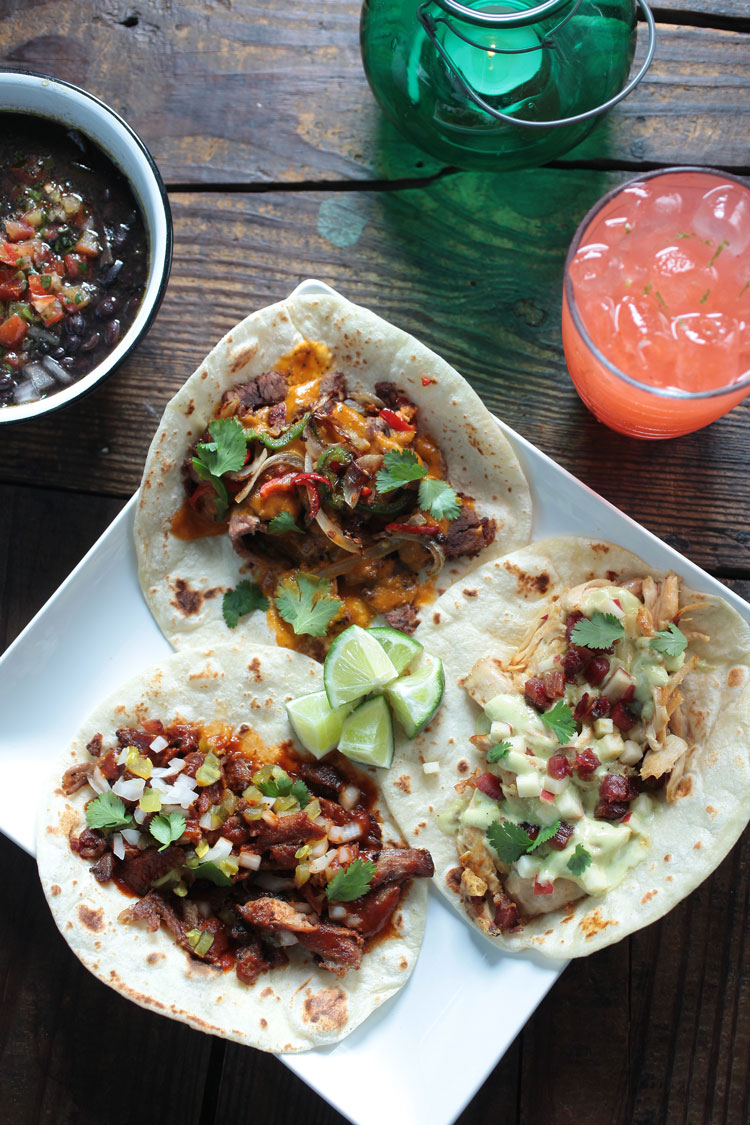 Long waits have always been my — and others' — primary concern with Smoke. Carranco says that she’s aware that it sometimes can take some time to get everyone’s food out but that as Smoke staffs up (they’re still understaffed by a few people both front and back of house), the wait time should decrease.

“In their head, people think it’s just a taco, that it’s just street food, so it should take seconds to get to their plate after they order. But it’s not that. We’re making everything from scratch,” Carranco says.

What they’re making is fantastic. The menu, for now, basically is the same as what they were serving at the original location — though Carranco says that it’ll keep building in the future.

“It’s an amazing machine,” says Petruso. He says that he even smuggled one of Smoke’s briskets down to Mesquite, Texas, to test the smoker, which can cook up to 1,000 pounds of meat at a time.

Australian Wagyu beef briskets and Berkshire pork shoulders spend up to 14 hours in the smoker. The briskets have the thick, sweet, salty bark that’s the telltale sign of beautiful barbecue. The pork’s fat becomes an ingredient, melting into the meat and smoke.

Smoke joins Gaucho Parrilla Argentina and Thin Man Sandwich Shop in that much-needed category of from-scratch restaurants selling excellent food at an affordable price. I do hope that they’ll quickly figure out a way to improve their systems and decrease wait time, but I’m also willing to be a little patient while Carranco and Petruso find their footing in the new location.

“I’m starting to realize that every day here in Lawrenceville is a Friday or a Saturday in Homestead,” Carranco says.

For the moment, your best bet is to aim for a weekday lunch or arrive early for dinner.