Do You Earn Tips At Your Job? The Rules Have Changed … For The Better

PA’s Minimum Wage Act is updated for the first time since 1977. 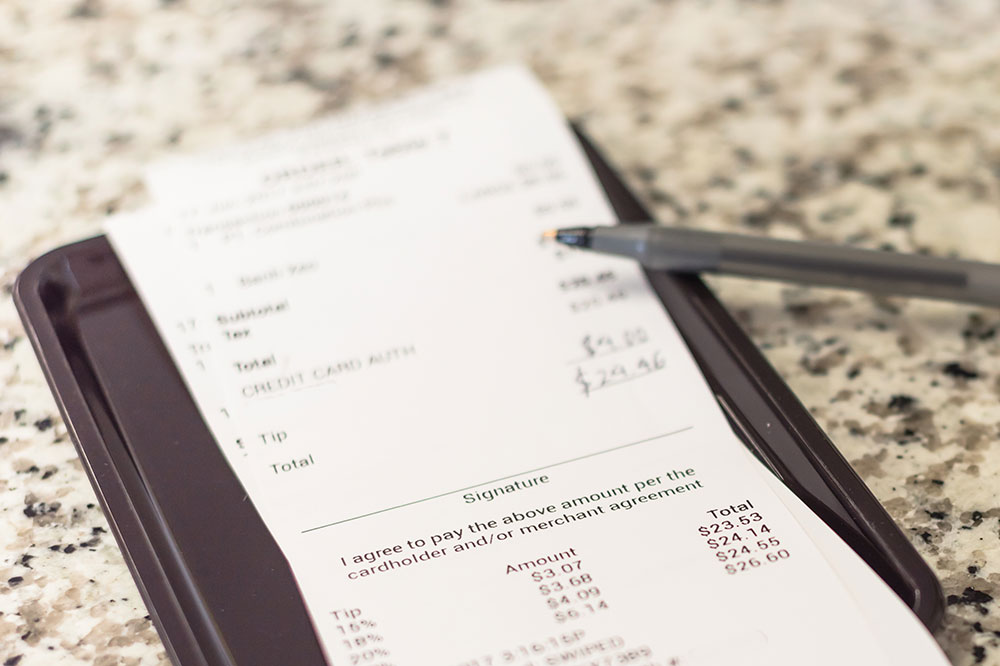 After 45 years — two-and-a-half of them marred by a global pandemic  — tipped and overtime employees are finally catching a break.

On Aug. 5, the Pennsylvania Department of Labor & Industry changed the commonwealth’s Minimum Wage Act in an effort to protect the wages of thousands of workers. These regulations have not been updated since 1977.

“As a former service industry worker, I have seen firsthand how employees can be taken advantage of due to outdated rules and regulations when it comes to how they are paid,” Jennifer Berrier, department secretary said in a press release. “Servers, bartenders, hairstylists, nail techs, bellhops and dozens of other tipped-worker positions rely on the generosity of their customers for their livelihood and deserve regulatory protections that ensure these earned wages are theirs to keep. I know that struggle personally, hoping you earn enough money each shift to make ends meet. These updated regulations not only seek to keep tips in the pockets of workers who rightfully earned them, but to also ensure employers are playing by the same, fair rules.”

A complete list of new regulations is available on the labor department’s website. There are five primary areas covered:

The updated regulations are part of Gov. Tom Wolf’s broader worker protection agenda, which includes efforts to raise Pennsylvania’s minimum wage to $12 an hour with a path to $15 and remove local pre-emption.