Chris Fennimore Wants You To Get Stuffed

The beloved WQED host is out with a new cookbook. 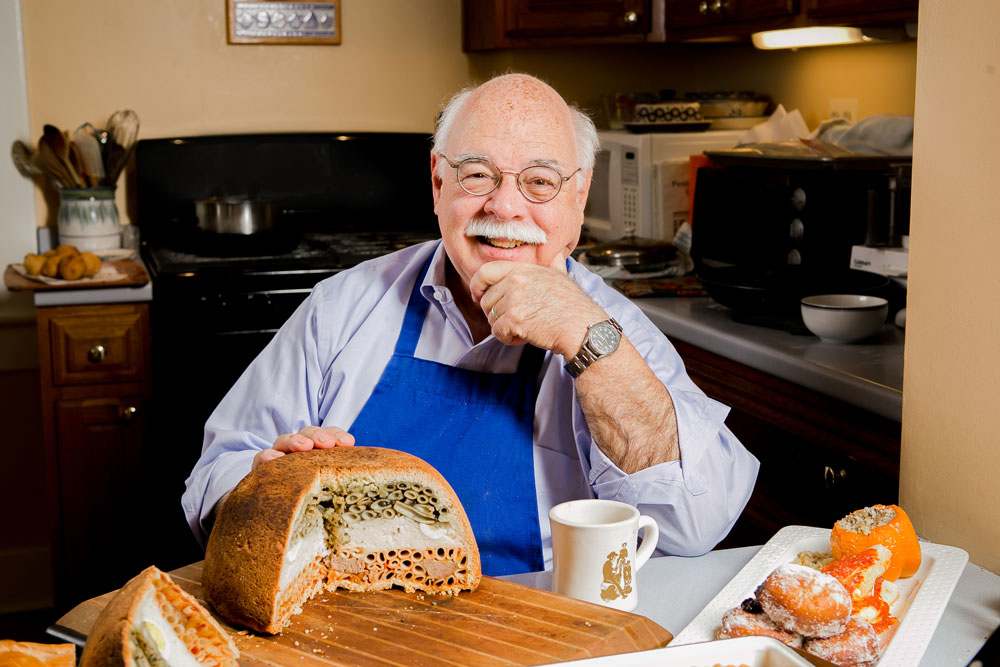 Chris Fennimore began sharing his culinary expertise with Pittsburghers in 1993 with the debut of his WQED cooking special, “Z is for Zucchini.” The public television network’s former director of programming has now hosted more than 125 cooking programs — he’s still at it, albeit at a less intense pace than in the past — each with a book of accompanying recipes. However, it wasn’t until recently that he started writing formal cookbooks, beginning in 2017 with “Simple Pleasures: Recipes and Remembrances of Real Food,” which he co-wrote with chef Daniel Agüera.

It was during the final push for that book that he quite literally dreamed up the idea for his next one, “Stuffed: Luscious Filled Treats From Savory to Sweet.”

“It came to me in a dream. I was getting ready to have my last meeting at St. Lynn’s Press to have my wrap-up meeting for my last book. The night before I was restless,” Fennimore says.

Ever the professional, Fennimore says he got out of bed and typed out the book’s introduction, the chapter breakdown and 40 of the 80 recipe ideas. “I also made a batch of calzones, just to bring snacks to the meeting.” 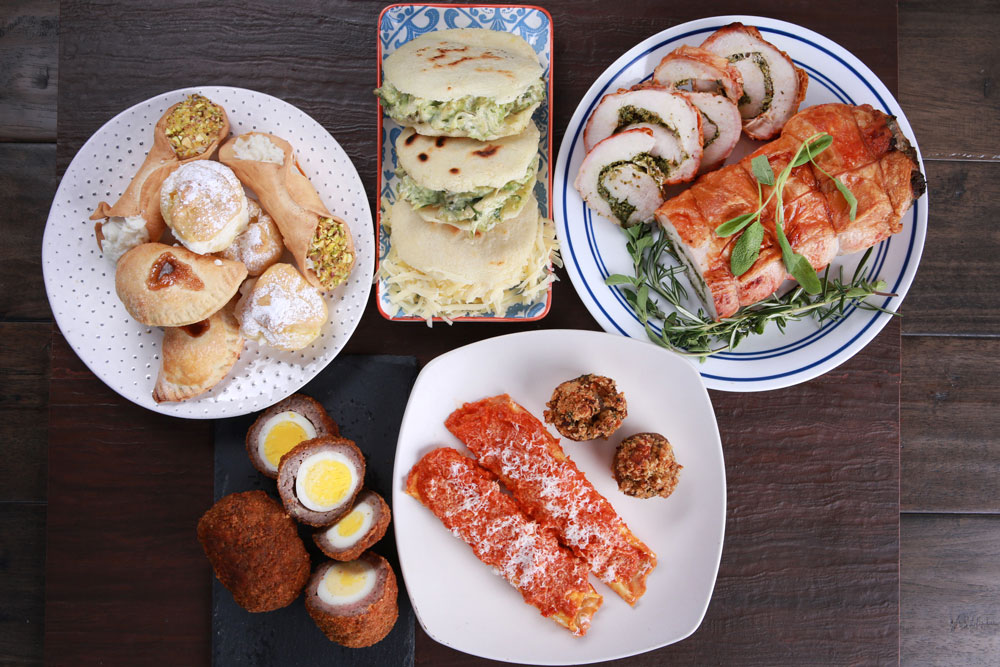 “In so many cultures, we like to make one food inside of another. We put fillings inside dough, bread, vegetables, meats. We stuff everything you can imagine,” Fennimore says.

Many of the recipes are Fennimore’s, for which he draws from his Italian heritage and decades of culinary exploration. But for 20 or so, he found collaborators who had closer cultural ties to the food. Yu Ling Cheng Behr pitches in with egg rolls, Sevil Bostanci Aktas with pohaça and Luella Ouano McClernan with Filipino empanada, for example.

It’s a delightful book to read, and it’s filled with easy-to-follow, well-tested recipes. For those of us who are fans of Fennimore’s cooking shows, we’ve long known that he is a gifted storyteller and patient teacher. Those talents translate into print, too.

There’s more on the horizon. Fennimore says he had another dream supporting a new cookbook idea, and he’s already starting to put it together. “It is the most magical type of cooking you can do,” he says of it.