Where to Give Hygiene Products in Pittsburgh

The Women’s Center and Shelter is open to many forms of donations. 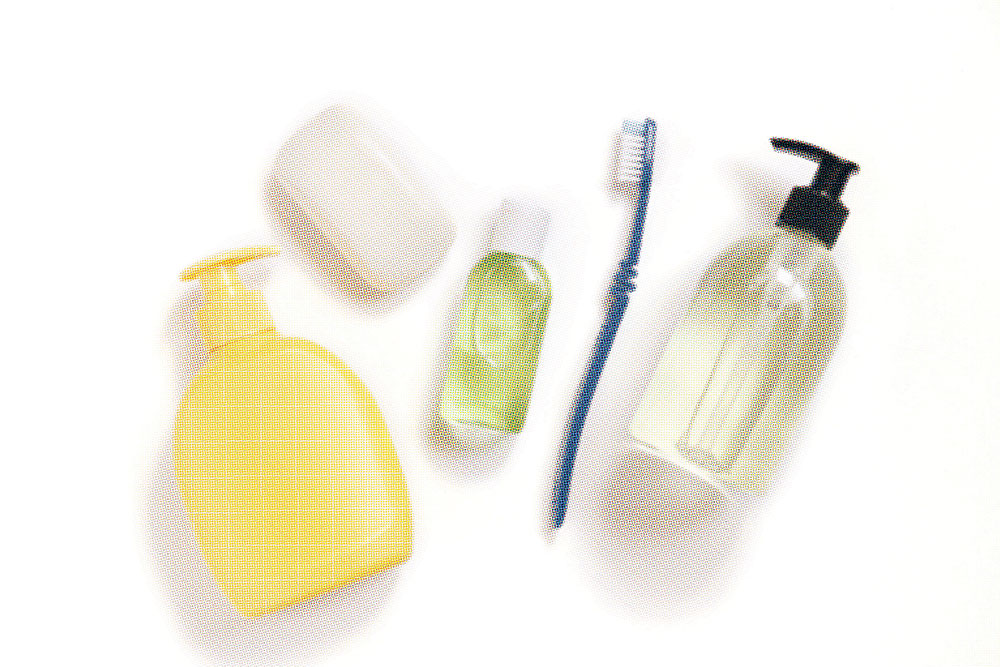 Domestic violence has emerged as a tragic side effect of the COVID-19 pandemic. Social distancing requirements — which keep couples in close quarters regardless of the health of their relationship — and economic instability contribute to unsafe environments. One meaningful way to help those facing or escaping domestic violence: Donate hygiene products to the Women’s Shelter of Greater Pittsburgh.

“We have a shelter, of course, and it’s a critical service,” CEO and founder Nicole Molinaro says, “but we are a lot more than a shelter and serve people in a lot of various ways.”

The Women’s Center and Shelter of Greater Pittsburgh was founded in 1974 as one of the first six shelters for women facing domestic violence in the United States. The Women’s Center and Shelter now offers domestic violence support groups, an emergency family shelter, medical aid and free legal services to more than 8,000 people each year of all genders and backgrounds.

“We really want everyone to know that our services are free and confidential,” Molinaro says. “Even though domestic violence does impact some populations disproportionately — [including] African Americans, Native Americans, women, and those who identify as bisexual or trans — domestic violence can impact anyone in any part of the community.”

The Women’s Center and Shelter is open to many forms of donations. While it accepts and encourages monetary donations, especially in the form of gift cards, it also seeks to provide basic necessities that many who escape domestic abuse often leave behind. It accepts hygiene products, clothing and items for babies and children, both in the form of dropped-off donations and as purchases made through the organization’s online wishlist.

“We are here to help and empower in a nonjudgmental fashion,” Molinaro says.