Where Can You Unplug With a Good Cup of Tea?

This bohemian tea-house is one of those nearly extinct destinations that carries on the best vibes of the analog-era. 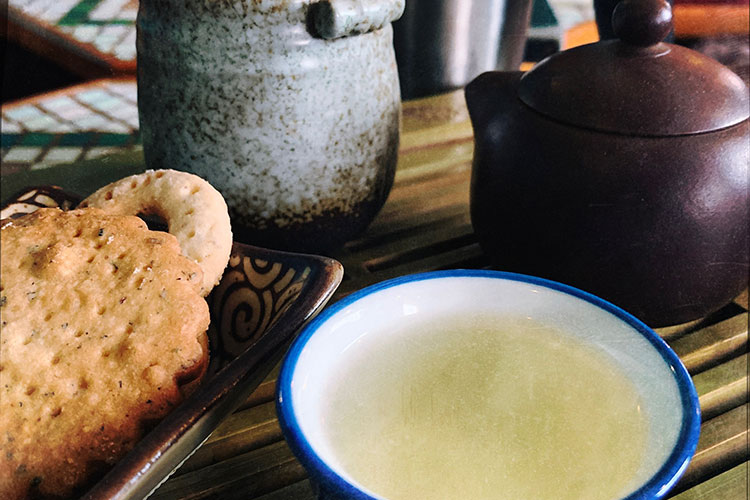 There’s a hidden gem in Squirrel Hill that I’m absolutely smitten with: Dobr Tea. The bohemian tea-house, a locally owned branch of a small collective of similar shops with locations in North Carolina, Vermont, Oregon and Massachusetts, opened in 2013.

That’s right around the rise in popularity of sleek, third-wave spots which provided a significant upgrade in the quality of product but left old-school, alt-coffee-and-tea venues that used to dominate the landscape behind. Although the drinks might be much better at those modern spaces, the joy of unplugging with friends or literature was swapped for the privacy of earbuds and the tap-a-tap-tap of fingers on laptops.

Dobrá is one of those nearly extinct destinations that carries on the best vibes of the analog-era — there are cushy corners where you can kick back on a cushioned settee and read a long book printed on real paper, and cozy nooks where you can take off your shoes and gather with some pals around a table with inlaid tile to talk about the news of the day. It’s also open late in the evening, which makes it an ideal place to gather at night if you want community but don’t want to drink at a bar. 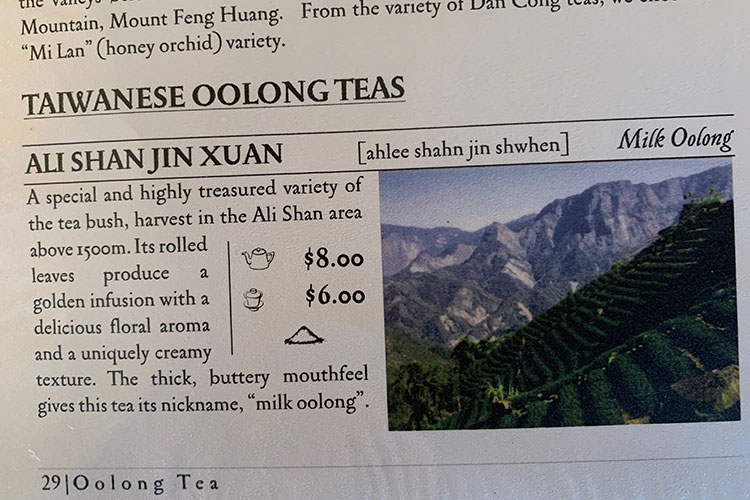 And here’s the best part — Dobrá (1937 Murray Ave., 412/449-9833, dobrateapgh.com) is a tea-nerd’s paradise. Most shops, even the good ones, offer just a few permutations of tea, but Dobrá has an entire book of them, complete with detailed descriptions of where the tea was grown, how it was processed and tasting notes.

There are nearly 100 varieties of white, oolong, green and black tea imported from China and Taiwan, Japan, India, Sri Lanka and other locales, plus a large selection of tisenses, tea-like drinks steeped from other plants. This means you can sip a grassy green tea such as Gyokuro Kyoto; a subtle white such as Bai Mu Dan; a floral Tung Ting oolong; funky, earthy pu-erh Chi Tse Bing Cha; or a bold Dian Hong black tea.

Keep an eye open — you might find me, book in hand, blissed out on a third steeping of Iron Goddess of Mercy.