Where are They Now? Pittsburgh Penguins

Years after their days in Pittsburgh, most are still involved in hockey and one of them is still playing. 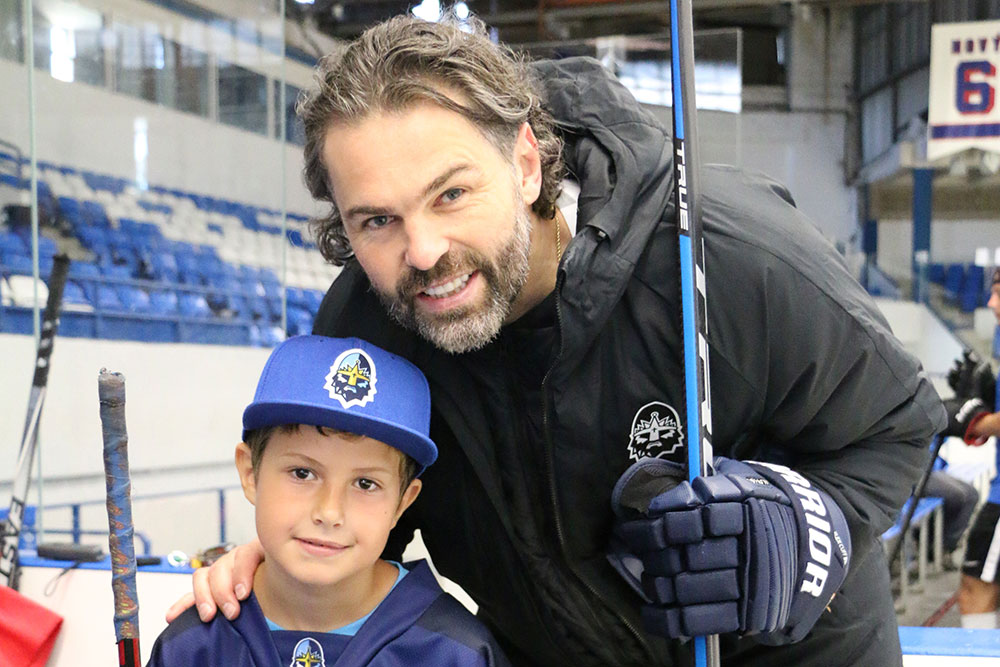 Jaromir Jagr
Mention that you’re from Pittsburgh in Prague, and the first thing almost everyone will say is: “Jaromir Jagr!” That’s because the hockey player is a beloved hero in both our city and in his native Czech Republic. When he was 18, Jagr was drafted fifth overall by the Pittsburgh Penguins in the National Hockey League 1990 entry draft. His addition to the team was a quick success. Jagr, festooned with his glorious mullet, helped the Penguins win consecutive Stanley Cup championships in 1991 and 1992. He played for the team through the 2000-01 season; much to the dismay of Pens fans, Jagr was traded to the Washington Capitals following that season.

The forward then jobbed around the NHL and the KHL for nearly another decade, retiring after the 2017-18 season at the age of 45. When Jagr left the NHL, only three other players played in the league at an older age than he had.

Along the way, he earned credentials that rank him among the very best NHL players ever: second all-time in points (1921), third in games played (1733), third in goals (766) and fifth in assists, as well as a pile of end-of-season awards. Jagr should be a lock for enshrinement in the NHL Hall of Fame when he becomes eligible in 2021.

So what’s someone to do when they’ve outlasted everyone else and piled up more trophies than one could ever want? Go home and keep playing, of course.

Now 48, Jagr is playing right wing for Rytíři Kladno in the Czech Republic. He also owns the team. Although he was injured for part of this season, the highly conditioned athlete shined in his February return, scoring two goals and two assists in his first game back on the ice. That game also marked another milestone: with it, Jagr joined Gordie Howe as the only hockey player to play in a professional league in five separate decades (Jagr played professionally in Czechoslovakia as a teenager in the late 1980s). He’s stated multiple times that he wants to play until he’s at least 50 years old, and it appears he’s on track to reach that goal.

Dan Bylsma
In 2009, Dan Bylsma was promoted to head coach of a then-struggling Pittsburgh Penguins team and led the team to the Stanley Cup, its first since 1992. Despite six consecutive playoff appearances, he was fired in 2014. Bylsma met with little success in his two years as head coach of the Buffalo Sabres and won a bronze medal in 2018 as assistant coach of the United States men’s Olympic hockey team. He currently works as an assistant coach with the Detroit Red Wings.

Tom Barrasso
NHL Hall of Fame goalie Tom Barrasso backstopped the Penguins to back-to-back Stanley Cup championships in 1991 and 1992. Barrasso retired in 2003, after having signed a contract to allow him to do so as a Penguin. Following retirement, he worked in European and Russian hockey leagues, last working as head coach of the Sheffield Steelers in England.

Gary Roberts
Gary Roberts’ fastidious focus on peak fitness was celebrated throughout his 21 years in the NHL, including his years in Pittsburgh. Now, he teaches others to do the same as owner of Gary Roberts High Performance training in Toronto.