The Turkish spot replaces Pamela’s, which closed in January. 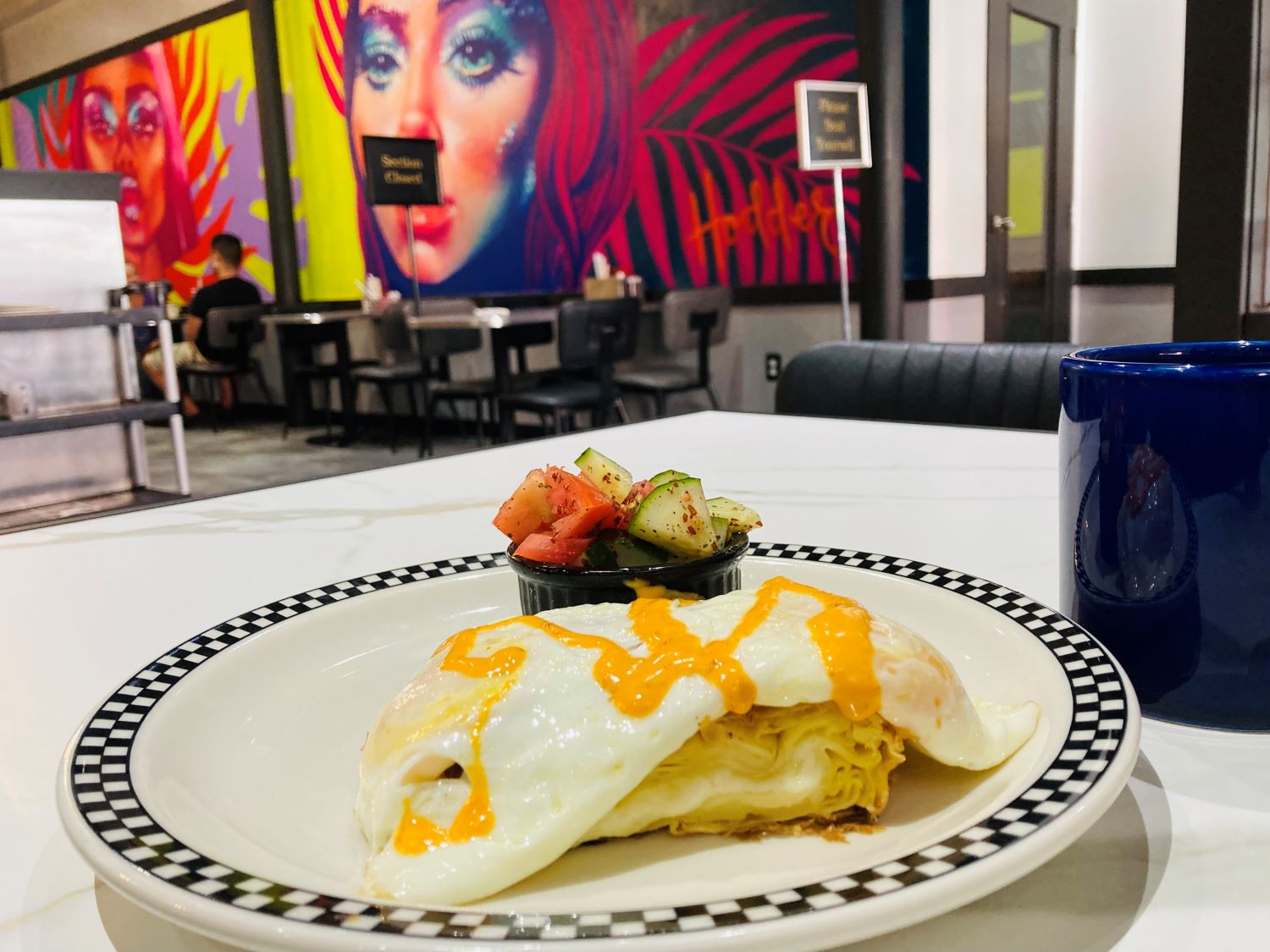 Squirrel Hill lost two longtime breakfast joints in one month near the beginning of this year — Eat’n Park and Pamela’s.

In June, Bener Ozen opened a new spot at the Pamela’s location at 1711 Murray Ave. to make sure locals can continue to start their day with a hearty meal.

Ozen, a service industry veteran, was born and raised in Turkey, where he went to school for hotel and tourism management.

Upon a friend’s recommendation, he moved to Pittsburgh more than a decade ago to beef-up on his English language skills, study culinary arts and immerse himself in the booming food scene. 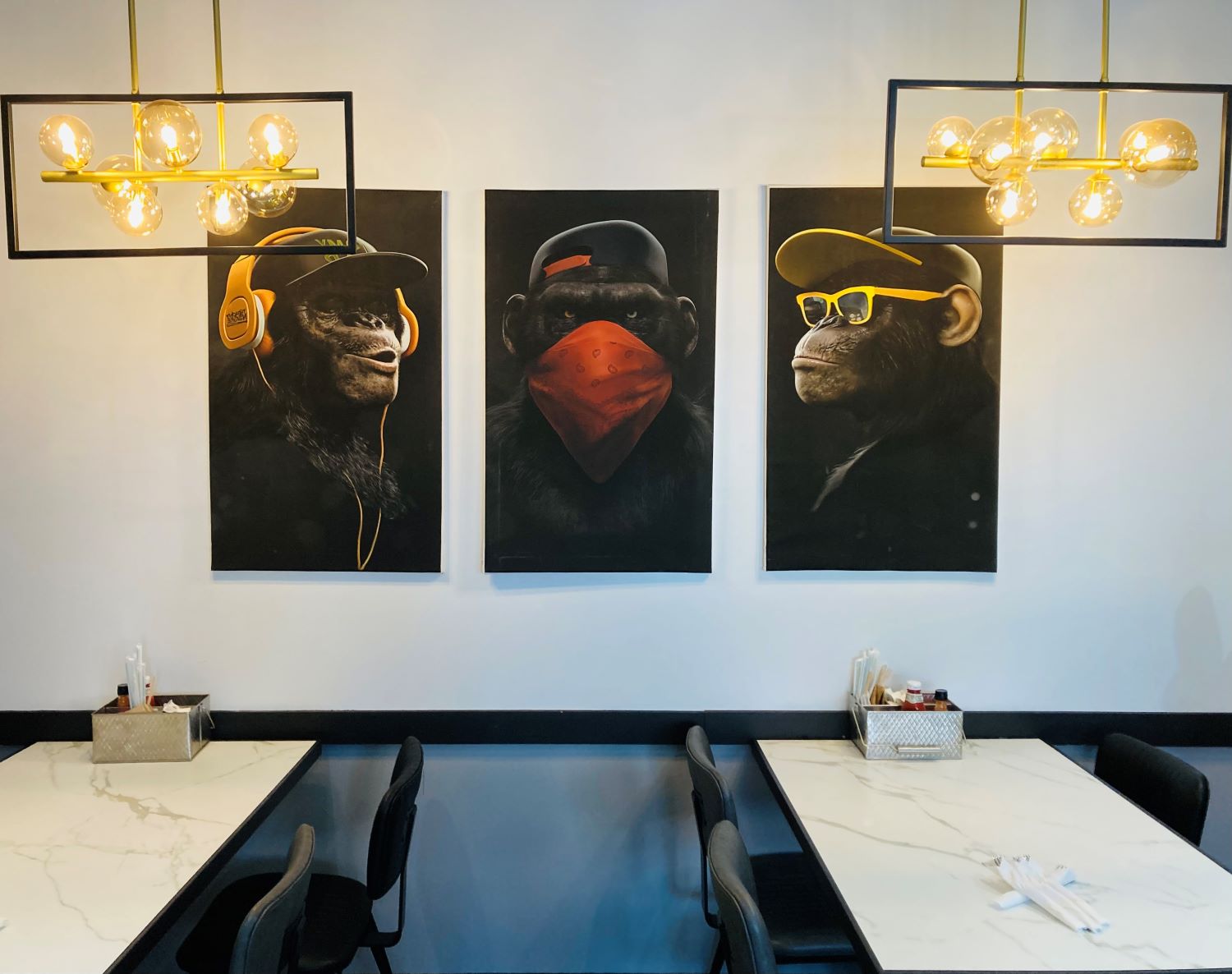 The most important meal of the day is also his favorite, so he opened Cafe Moulin in 2014. The Shadyside restaurant offers a variety of sweet and savory crepes, waffles and French toast. Upstreet Diner has a more Mediterranean-inspired menu filled with comfort dishes the average Turk would eat back home.

I’m not a big fan of early morning sweets, so I opted for Ben-Eddict-Tive, one of the house specials.

The eight-layer, cheese pastry is blanketed by two over-easy eggs and scratch-made Hollandaise aioli with a small cup of Israeli salad on the side. I dumped the seasoned veggies on top and dug in. What looked like a small portion was actually very filling. I only got a little more than halfway through before my stomach waved the white flag.

For folks with a sweet tooth, there’s an assortment of French toast and pancakes named after bustling Squirrel Hill roads. 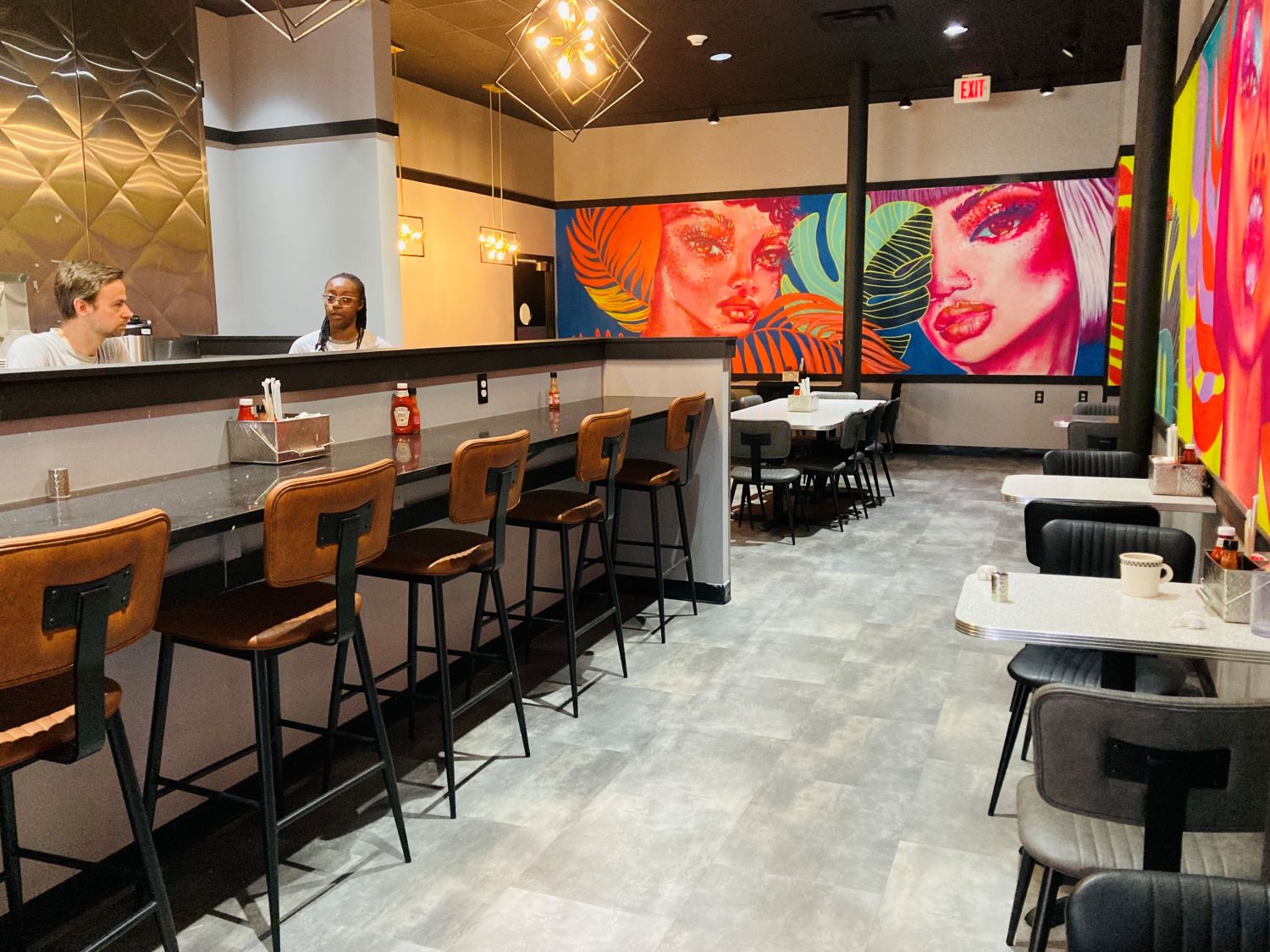 Not a morning person? Upstreet is a lunch destination, too, with burgers, pitas and a Monte Cristo.

Ozen, who is often stationed in the open kitchen, says the offerings will expand once he’s got a few months of operation under his belt.

His goal is to make the Uptown Diner a name that’s as synonymous with good food as Pamela’s.

“I have something to show the Pittsburgh community,” Ozen says. “For me, this business is about more than making money; it’s about making something unique that people like.”