Union Standard Will Open This Weekend

The highly anticipated restaurant from Derek Stevens is located in the Union Trust building Downtown. 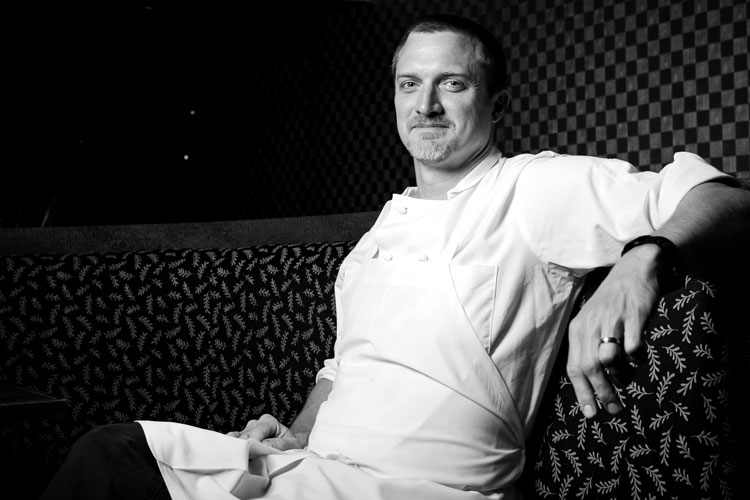 Union Standard is the first independent venture from Stevens, who made his mark as the longstanding Executive Chef of Eleven Contemporary Cuisine in the Strip District. Stevens trained at the Culinary Institute of America and was the opening sous chef for Eleven in 2004. He was promoted to executive chef in 2006. Stevens left the restaurant last spring to focus on opening Union Standard.

“I’m 42 years old. And I started to wonder ‘what am I going to be doing when I’m 52?’ As much as I loved working at Eleven and for big Burrito, it always felt like I was living someone else’s dream and not my own,” he says. 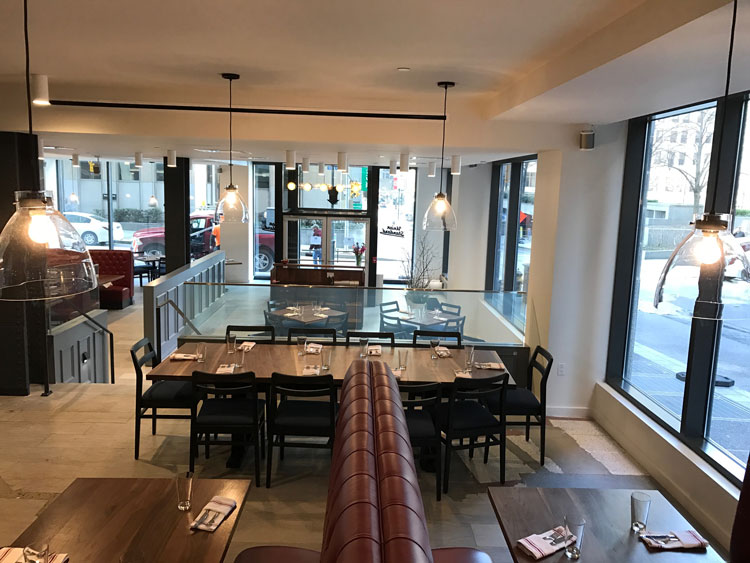 Stevens says that he had thought about opening a restaurant several times over the past five years, but that the opportunities either fell through or weren’t the right fit for him. “I look back now and feel really good about what I did there [at Eleven]. But you're always looking for a little bit more,” he says.

Union Standard is a 180-seat, Classic American restaurant with inspiration drawn from Northeast, Mid-Atlantic and Appalachian cookery. Stevens and business partner Christine Grady worked with Moss Architects on the design for the space: The first floor features an open, three-tiered dining area capped with a square bar; upstairs is a flexible space that can accommodate various arrangements for private parties and business functions.

“Derek took a big leap. He made this decision at a time when this project was more of a vision than a reality. It’s not that surprising, considering what a creative, visionary guy he is," say Jonathan G. Davis, CEO and Founder of The Davis Companies.

Davis, a Pittsburgh native now based in Boston, purchased the Union Trust Building in 2014. His company is spearheading a $100 million restoration of the building, which was built in 1915 by Henry Clay Frick. 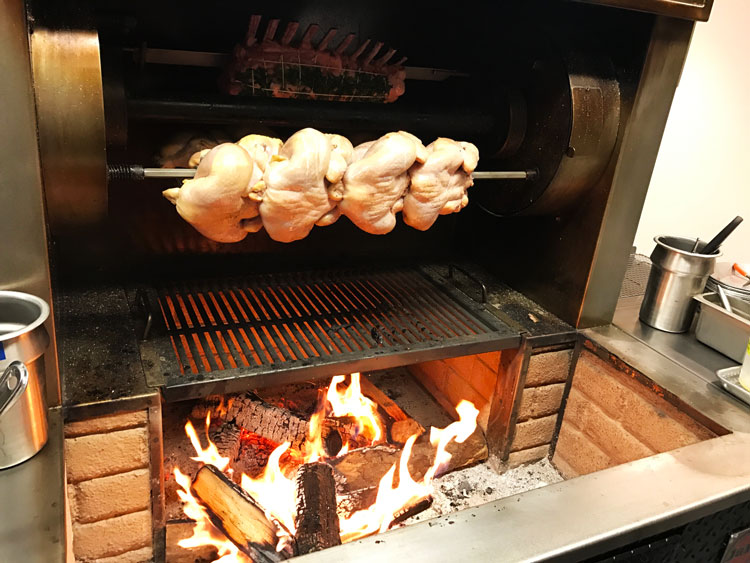 “He’s part of a movement that's taken Pittsburgh to a very high level in terms of the quality of creative cuisine offered there. It’s an incredible amenity to have someone with such high standards in the building," Davis says.

Stevens leads a kitchen brigade with three sous chefs: Melanie Krawiec, a former chef at Eleven who most recently worked at Girl and the Goat in Chicago and returned to Pittsburgh to join the Union Standard Team; Chris Castine, who was working as a busboy at Eleven when Stevens first met him and most recently was sous chef at Muddy Waters in East Liberty; and Patrick Zulick, a former Eleven line cook who worked at Bouchon in Las Vegas. Seth Eidemiller is the restaurant's general manager and Jen Parks is the beverage manager.

First courses include sea scallops with roasted carrots and smoked chicken broth, oyster and clam stew, and a Brussels sprouts, Castelfranco radicchio and Bibb lettuce salad. There also is a raw bar menu featuring five varieties of oysters, littleneck clams and shrimp cocktail, plus a short list of cooked bar snacks such as potted pork and crispy smelts. 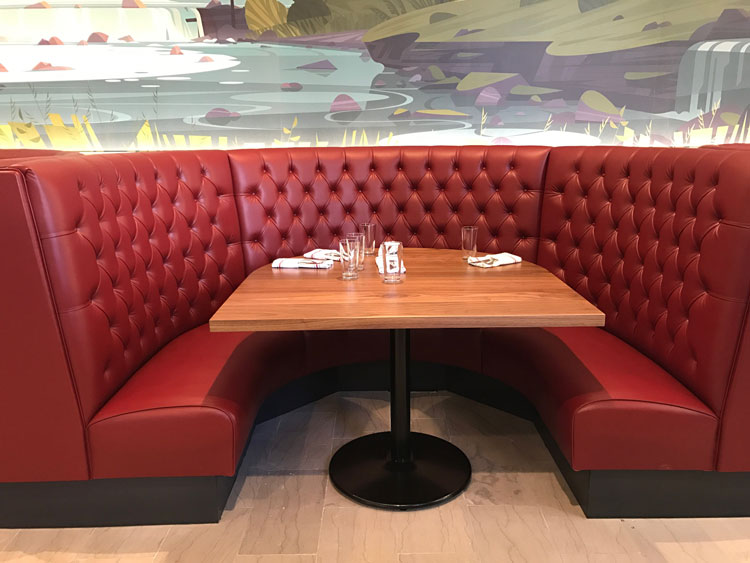 Stevens is one of the foundational figures of Pittsburgh’s recent culinary boom — notable chefs such as Justin Severino (Cure, Morcilla), Bethany Zozula (Whitfield) and Chad Townsend (Millie’s Homemade Ice Cream) worked under him at Eleven. It’ll be exciting to see what he will do in this next step of his career.

"I never could have done this without being on the opening team of Eleven. Still, you think you know, but you don't really know until you do it yourself,” he says.

The restaurant will be open for dinner Mondays through Saturdays, with lunch and brunch service launching in the near future.