A three-day film festival, featuring cinema experts from Kyiv, will highlight the history of Ukrainian film. 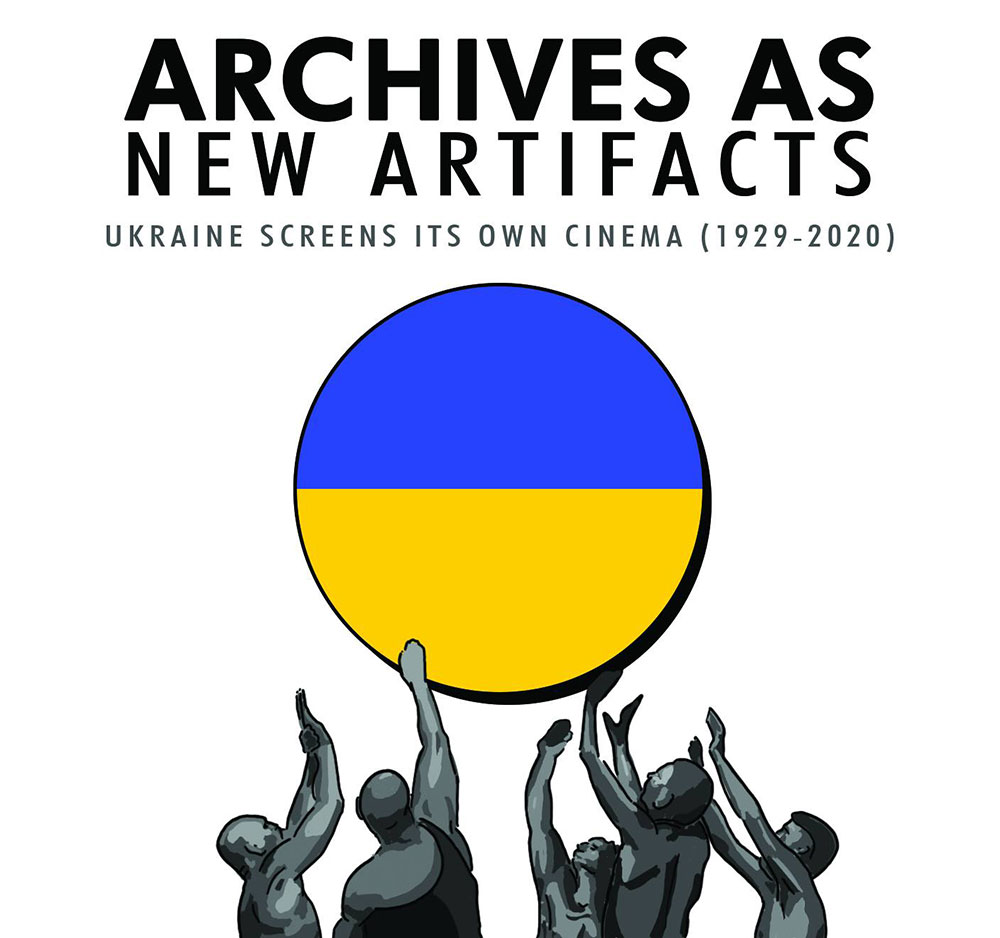 At a time when Ukraine is front-of-mind the world over, moviegoers attending the Ukrainian Film Festival can connect history to modern events.

New East Cinema, an organization that holds film festivals run by the University of Pittsburgh, is holding a symposium of Ukrainian films from Thursday through Saturday. The symposium, “Archives as Artifacts: Ukraine Screens Its Own Cinema,” will feature films rarely screened in the United States — and marks a departure from the content of the 2021 festival, which focused on Russian films.

According to New East Cinema, Ukrainian filmmaking is shaped by oppression, marginalization, economic hardships and censorship that directors have faced throughout history. This idea may strike a chord with a contemporary audience that has heard countless heartbreaking stories arise since the beginning of the Russian invasion of Ukraine. 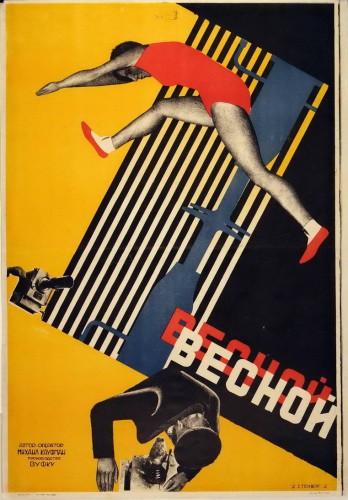 Nearly a century of films, ranging from 1929 to 2020, will be shown, starting with a daytime screening of “Ivin A” at 2 p.m. on Thursday; an opening reception will be held later that day, at 5:30 p.m. at the Frick Fine Arts Building.

The earliest films, “Bread” and “In Spring,” from 1929, will be screened Thursday night. Friday night’s featured screening is the most recent in the festival, 2020’s “Bad Roads.”

New East Cinema’s festival aims to offer attendees a powerful look into the history of Ukrainian art, providing a better understanding of contemporary Ukraine. According to festival organizers, the selection of films highlights Ukrainian persistence and spirit through the use of expressionist forms, like in the arthouse film “Passions,” and the creation of a tense and dramatic atmosphere, like that of the war drama “Ivin A.”

The festival, which began in 1999 as a University of Pittsburgh Ph.D. student project, will host a pair of esteemed guests from the Ukrainian state film archives: Former director Ivan Kozlenko and head of research and programming Stanislav Menzelevskyi will be introducing the films and leading a roundtable discussion. Kozlenko and Menzelevskyi will lead a Saturday-afternoon roundtable discussion before the final screening, a collection of documentary shorts, Saturday night.

Screenings will be held in the Cathedral of Learning ’s room 332 during the day and in Pitt’s Frick Fine Arts Auditorium in the evening.

Registration is required to attend the film festival, and must be complete by May 11 to ensure access to the screenings. Admission is free of charge; all films will be screened with English subtitles.