Spoon in East Liberty and NOLA on the Square Downtown are the latest eateries to announce they are shutting down for good. 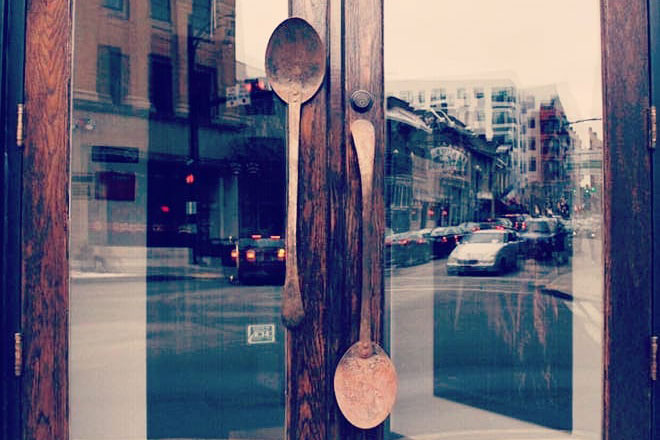 Spoon, which has anchored East Liberty dining since 2010, has closed. The restaurant, a perennial fixture on Pittsburgh Magazine’s Best Restaurants list, announced on its social media channels that it will not reopen when the current restrictions imposed by a recent surge in COVID-19 cases are lifted.

“Due to the many unprecedented challenges, our industry continues to experience and the expiration of our lease, we have decided it is best to close this chapter and look towards the future. During this uncertain time, we will spend time with our loved ones, taking a step back to better prepare us for our next adventure!” 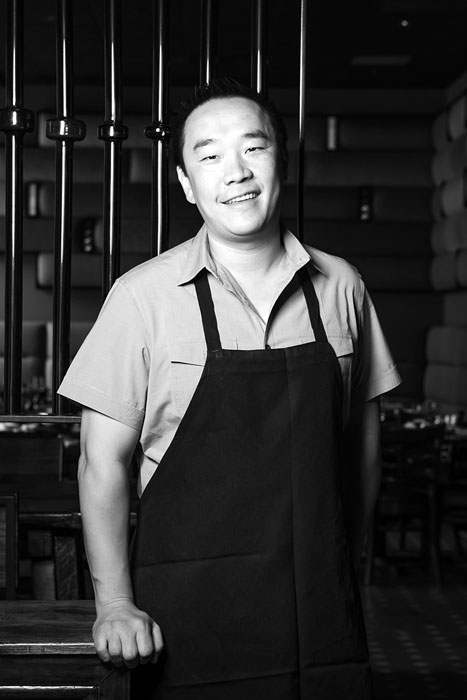 A Murrysville native, chef Brian Pekarcik spent a decade working in California restaurants before returning to Pittsburgh and taking a job at Willow in Ohio Township. After cooking for owner Rick Stern, however, the two formed a grander plan: Approximately a year later, they opened Spoon. Stern and Pekarcik now run the S+P Restaurant Group, which at one time included Grit & Grace Downtown, Willow and multiple BRGR locations.

The kitchen at Spoon included a roster of some of the area’s acclaimed culinary talent, including Dave Anoia who now owns DiAnonia’s Eatery in the Strip District and Jamilka Borges, who will open her first restaurant in Etna later this summer. DiAnoia’s Eatery announced that it has temporarily closed to “fully sanitize, deep clean, and have our entire staff tested” after an employee tested positive for COVID-19.

“We have been extremely fortunate to work alongside some of the best people in the industry. Thank you to our employees for believing in our vision, working tirelessly and passionately, showing up every day to make it possible,” Pekarcik and Stern said in their statement.

Thank you to our customers, whom we have humbly served. Whether it was a birthday, anniversary, engagement, or just friends and family breaking bread, your support is what made it all worthwhile.”

We hope and pray for a better tomorrow, and we look forward to serving you all again soon …” 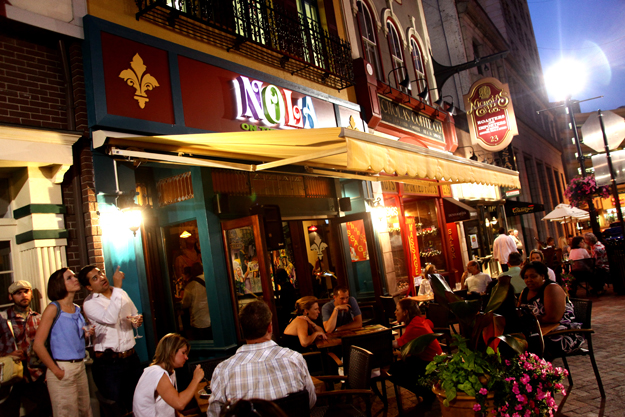 Another Pittsburgh restaurant that won’t reopen is NOLA on the Square Downtown.

“It’s a tough business. It’s tough to survive. And this just makes it more difficult for us,” owner Bob Wolfinger told WTAE.

NOLA was the brainchild of the late executive chef Yves Carreau who partnered with chef Andrew Hebson to bring nouveau Creole/Cajun cuisine and live music to Market Square in 2011. Wolfinger took it over two years ago.

“We didn’t open up when it went to the green phase purposely to see what would happen, and I know there are a lot of businesses that spent a lot of money to reopen and now they’re sitting on that product,” Wolfinger said.

Wolfinger owns Il Pizzaiolo in Warrendale and Hampton (Il Pizzaiolo in Mt. Lebanon is under separate ownership) and hopes to keep them open. He’s more concerned about the future of Downtown.

“The office buildings are closed right now and a lot of the restaurants Downtown survived from lunch business and the traveling people who aren’t in town now. I hope it changes soon for everyone else Downtown.”

In June, Union Standard, an anchor tenant in the renovated Union Trust Building closed, as well as Brugge on North which was located in the Alphabet City development on the North Side.