Spot dozens of the shop’s ’60s costume pieces in the fourth season of the Amazon Prime show, filming early next year 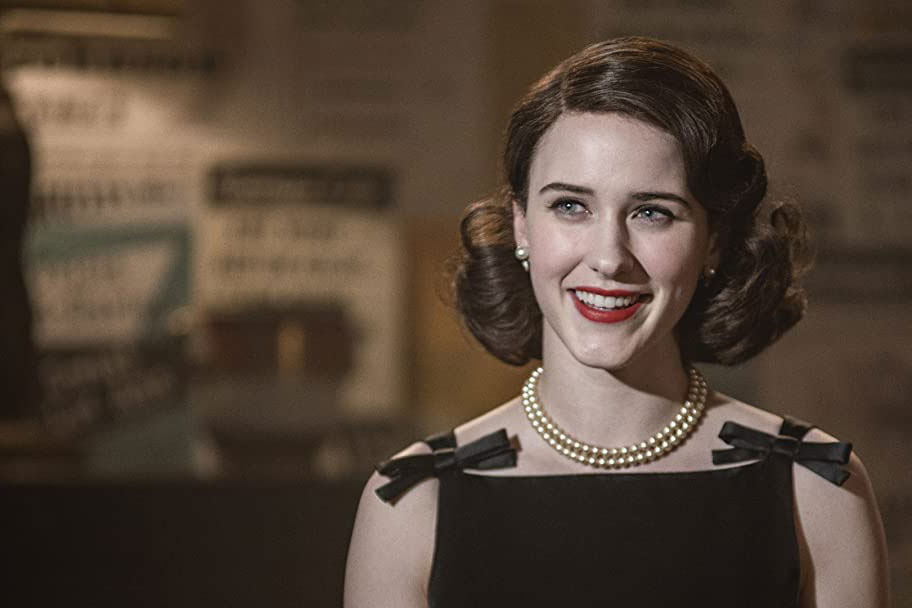 When Hollywood needed more than 100 pairs of gloves to costume a 1960s housewife-turned-comedian and other cast members, a costume designer for “The Marvelous Mrs. Maisel” knew to call upon Three Rivers Vintage.

Owner Scott Johnson says he’s worked with other productions that have filmed locally such as “Mindhunter,” “A Beautiful Day in the Neighborhood” and “I’m Your Woman.”

“It’s just kind of like a ‘wow’ moment for little old me here in Pittsburgh,” he said.

Word about the East Carson Street store, which opened in 2014, and its collection of vintage clothes has spread through the film and TV industry. “All my friends told me to call you first,” Johnson recalls one costume designer saying.

He first started corresponding with the designer from “Mrs. Maisel” in March, but the shutdown delayed filming until Johnson heard back last week.

For the show, the costume designer requested wrist-length gloves in pastels, since the fourth season is set in the summertime. Johnson sent pieces that included embellishments such as buttons or embroidery to match the main character’s penchant for fashion.

Along with 109 pairs of 1960s-era gloves — which only accounted for about 20% of the more than 500 pairs he had in the store — Johnson also packed up and sent 22 hats, five pairs of shoes and few handbags.

“It was just kind of like an ‘Oh my gosh, I must be doing something right,’ kind of feeling,” he said.

With the first three seasons of the show available to stream on Amazon Prime Video, filming for the fourth season will start early next year in Brooklyn. No premiere date is set yet.

Rachel Brosnahan, star of “The Marvelous Mrs. Maisel,” filmed “I’m Your Woman” in Pittsburgh for Amazon Studios in 2019.