What is Pittsburgh’s Fountain of Youth?

Pittsburgh’s Fountain of Youth was built in 1938 as “a springhouse designed as a grotto typical in every detail of a Roman cavern.” 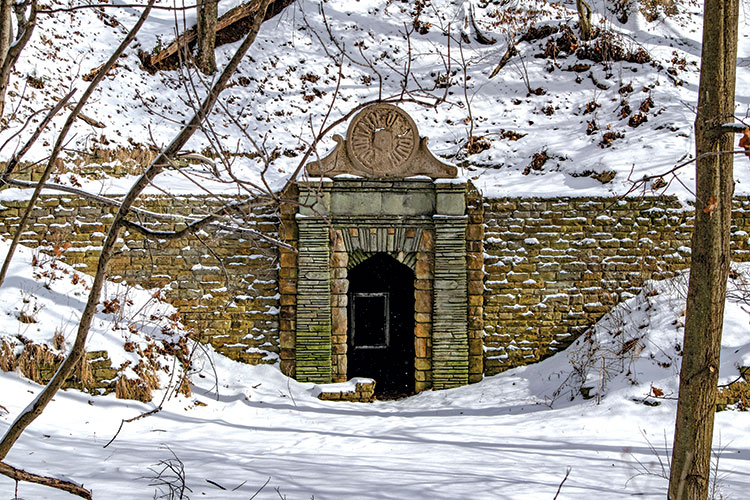 A third of a mile south of the North Park golf course, hidden behind trees along Kummer Road, sits the Fountain of Youth.

How do we know? It says so on the stone disk that sits atop the entrance.

But if you’re looking to reverse the effects of aging by taking a sip, think again. This fountain of youth is more likely to make you sick.

Pittsburgh’s Fountain of Youth was built in 1938 as “a springhouse designed as a grotto typical in every detail of a Roman cavern,” according to the timeline of the Latodami Nature Center in North Park. It was likely built by Works Progress Administration (WPA) laborers, who constructed many other park buildings, paths, shelters and landscaping.

Fifteen years after its construction, the fountain’s waters were unable to even keep its own pump young. 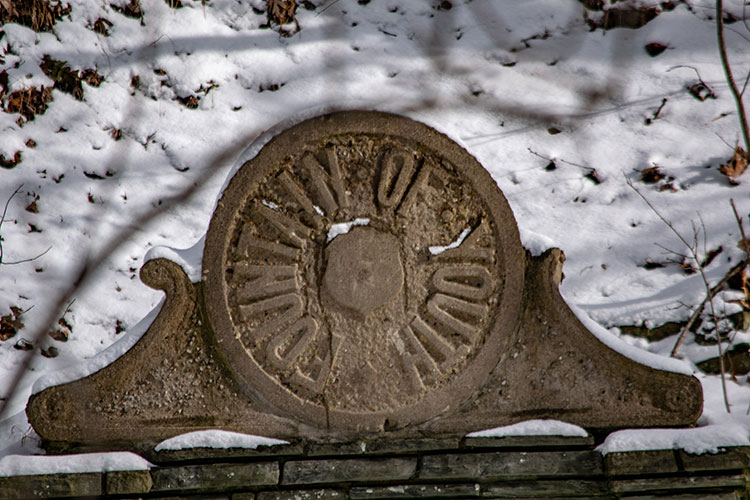 The Pittsburgh Press reported in 1953 that the pump “recently developed the squeaks and the dry wheeze, then broke down completely” and opined that “old age had set in.” The handle was replaced and the waters were tested: “Chemists said it was cold, pure and clear but couldn’t find anything in it to clear up wrinkles or falling hair.”

Two years later, new tests revealed the fountain’s waters were no longer fit for human consumption due to “coliform organisms.” What led to the downgrade is a mystery, but water quality had been an issue in North Park since its inception, delaying the construction of the golf course and swimming pool until an artesian well was dug in 1930.

Allegheny County’s first Director of Parks, Paul Riis, even blamed the death of several North Park buffalo on water that they drank from a nearby creek.

The pump handle was removed permanently, and Pittsburgh’s Fountain of Youth essentially dried up. There is a spring running nearby, acting as a barrier between the road and the Fountain. Will it restore your youth? Doubtful. Is it safe to drink? We wouldn’t recommend it.