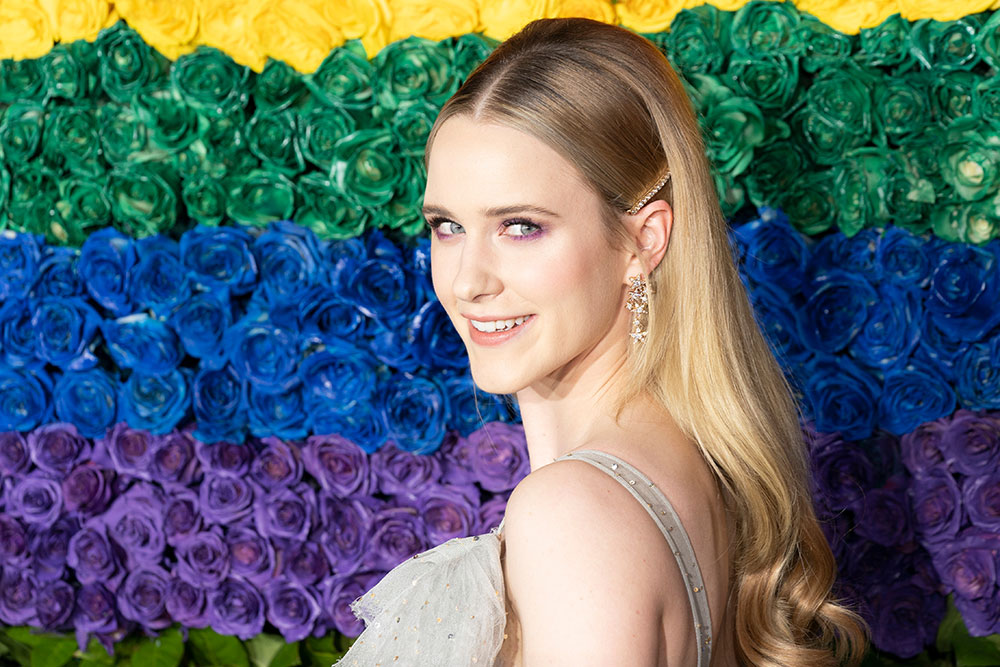 Point Breeze joggers and dog-walkers may find themselves stumbling onto a movie set in recent days — and residents in other Pittsburgh neighborhoods could soon be next.

The upcoming film “I’m Your Woman” began filming near Frick Park last week and will continue shooting Downtown and in different parts of the city and county into early December.

The Amazon Studios film features the Emmy-award winning Rachel Brosnahan — star of “The Marvelous Mrs. Maisel” — in the role of Jean, a woman whose husband’s crimes force her to go on the run with a child in tow.

The script is co-written by director Julia Hart and husband Jordan Horowitz, who produced the Oscar-winning “La La Land.” The husband and wife duo also serve as co-producers for “I’m Your Woman,” alongside Brosnahan’s own production company.

“It’s one of the first shows her company is producing,” says Dawn M. Keezer, director of the Pittsburgh Film Office. “We’re thrilled she chose Pittsburgh for that.”

Amazon Studios was most recently in the Pittsburgh area to shoot “Last Flag Flying” in 2016.

“This is Amazon’s third project they’ve done in our region, and we hope to welcome them back with many more,” Keezer says.