The festival, which took place virtually in 2020, kicks off Wednesday night at the Kelly-Strayhorn Theater. 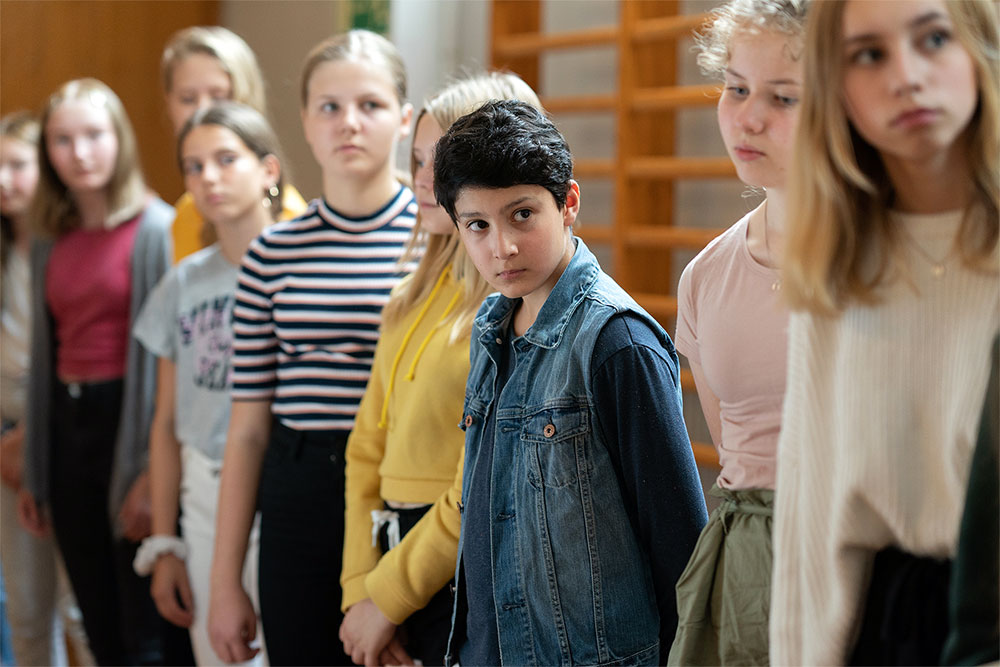 The independent film “Small Town Wisconsin” feels, at first, as though it’s going to be a conventional narrative.

A ne’er-do-well father is in danger of losing partial custody of his son; his wife and the child’s stepfather want to relocate from their rust belt home to Phoenix. Father takes son on a road trip before time runs out.

If you’ve seen a domestic drama or two, you can map it out from there; both generations learn life lessons from one another, there are tearful speeches and promises to change and everything works out.

Of course, a film that neat and tidy would not be likely to serve as the opening night film of the Three Rivers Film Festival. “Small Town Wisconsin” turns into a much different sort of lesson — a more difficult tale about acknowledging and owning one’s flaws. For narratives like that, viewers often must turn to film festivals, where an independent spirit is paramount. 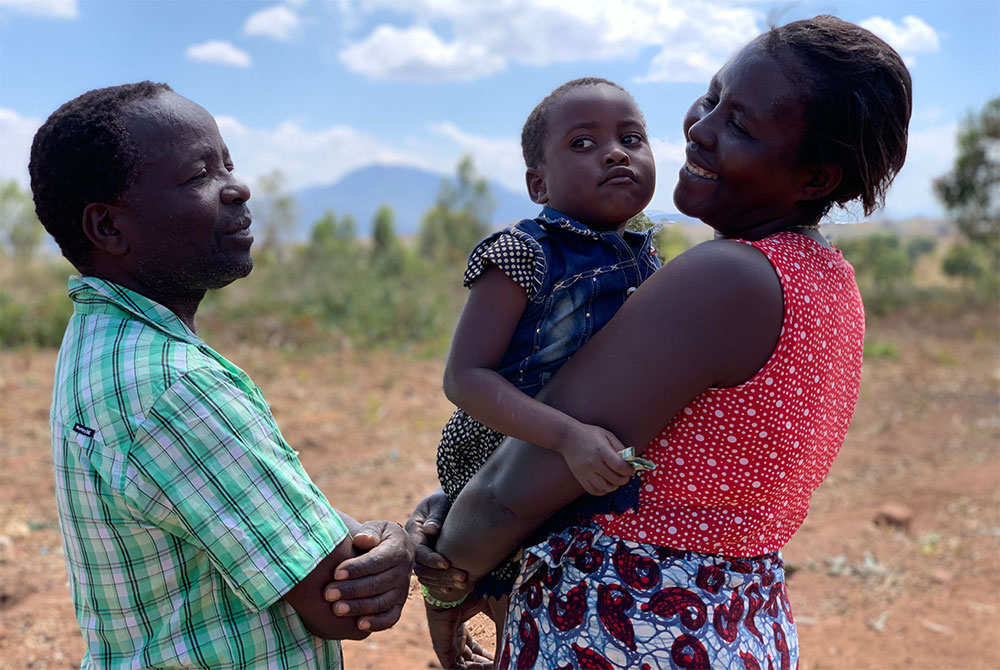 THE ANTS AND THE GRASSHOPPER

“What we try to do is have a variety,” says Kathryn Spitz Cohan, the executive director of Film Pittsburgh. “So if you like those mass-appeal films, we have some of those. I would say that particularly this year, but probably every year, independent filmmakers are making films for the times. They have their finger on the pulse.”

Film Pittsburgh, which also curates the JFilm festival, the Pittsburgh branch of the ReelAbilities festival and Pittsburgh Shorts, took over the long-running Three Rivers Film Festival after the dissolution of its longtime steward, Pittsburgh Filmmakers. It was presented in a virtual format last year; 2021 marks the return of the event to in-person theaters (although some films are available, for a limited time, via exclusive streaming through the festival’s website).

“I know for myself I love to see a film on a big screen — the lights go down, the magic of the movies,” Spitz Cohan says. Additionally, for many movies in the festival’s lineup, “These are films that would absolutely not be able to be seen [in the area] if it weren’t for the film festival.

“I strongly believe that film festivals are always going to be more connected to independent filmmakers and films than any studio or streaming service.” 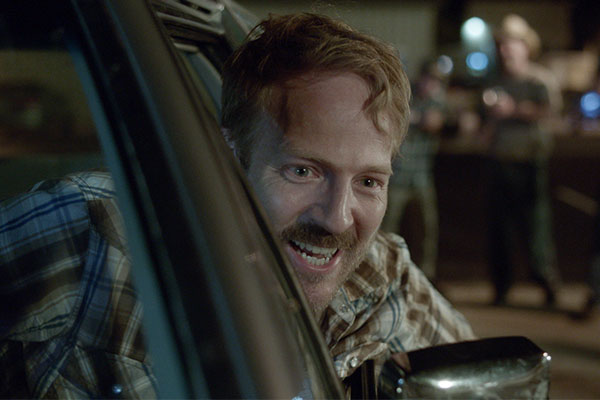 As it has in the past, the festival does have a handful of marquee attractions; Kenneth Branagh’s “Belfast,” seen as a lock for a Best Picture nomination, will make its area premiere at the festival on Thursday night.

“The majority of the films,” though, “are truly independent films,” Spitz Cohan says. She cites selections such as the Norwegian comedy “Ninja Baby,” a favorite at South by Southwest, as among her personal favorites in the lineup; she also praises “I Never Cry,” a Polish drama.

The Kelly-Strayhorn Theater in East Liberty will serve as the flagship venue for the festival, as well as the site for Pittsburgh Shorts, which takes place immediately following the Three Rivers Film Festival.

“The Kelly-Strayhorn as a venue is just wonderful,” Spitz Cohan says. “We did Pittsburgh Shorts there in November 2018 … The neighborhood is great. We loved being there. Filmmakers loved it.” Satellite screenings will take place at Waterworks Cinemas, the Hollywood Theater and the Tull Family Theater; hosting screenings in multiple locations is a longtime feature of the festival, which previously took place throughout Filmmakers’ venues.

Even as streaming services ensure that access to a variety of films becomes widespread, Spitz Cohan says film festivals offer a vital experience. Instead of the isolation of home viewing, festivals make independent and cutting-edge films a social experience, often with filmmakers and stars present. And, just as importantly, festivals promise curation — the knowledge that a program has been designed for an audience of cinephiles.

“Our focus is, and always has been, on the films and on the guests.”