This Week in Pittsburgh History: The First Daylight Saving Time Takes Effect in the United States

The idea of moving the clock ahead one hour in the spring came from a Pittsburgh industrialist and member of City Council. 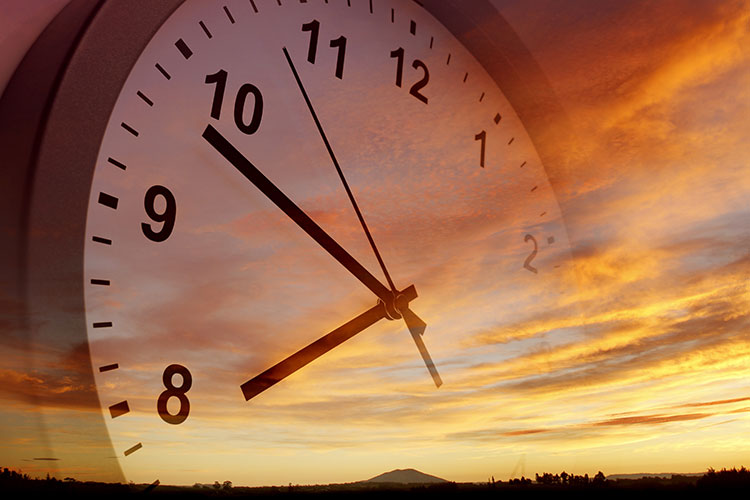 104 years ago this week, the United States observed its first daylight saving time. Pittsburgher Robert Garland, who ran a nuts and rivets factory, proposed the idea as a way to increase industrial productivity and give people more time for recreational activities on summer evenings.

Farmers didn’t like the idea, arguing that their work was regulated by the sun and not Congress. The law was repealed in 1919 but several states and communities, primarily in industrial regions, continued to observe daylight saving time. More areas of the country followed daylight saving time during World War II.

In 1966, the Uniform Time Act made the biannual time switch the law of the land.

Just last week, the U.S. Senate passed a measure to make daylight saving time permanent across the country beginning in November 2023. If the bill is eventually approved and signed into law, it would mean no more falling back every year in the fall.

One would think Robert Garland would like the idea. Only time will tell if it becomes a reality.