This Week in Pittsburgh History: ‘Snowmageddon’ Paralyzes The City

More than 20 inches of snow fell in a single day.

It wasn’t the biggest blizzard ever to hit Pittsburgh, but the storm dubbed “Snowmageddon” was a doozy that brought travel and business to a halt for days. It began the evening of Feb. 5, 2010, and continued throughout the following day, dumping up to 2 feet of snow in the region. The official snow total recorded at Pittsburgh International Airport was 21.1 inches. 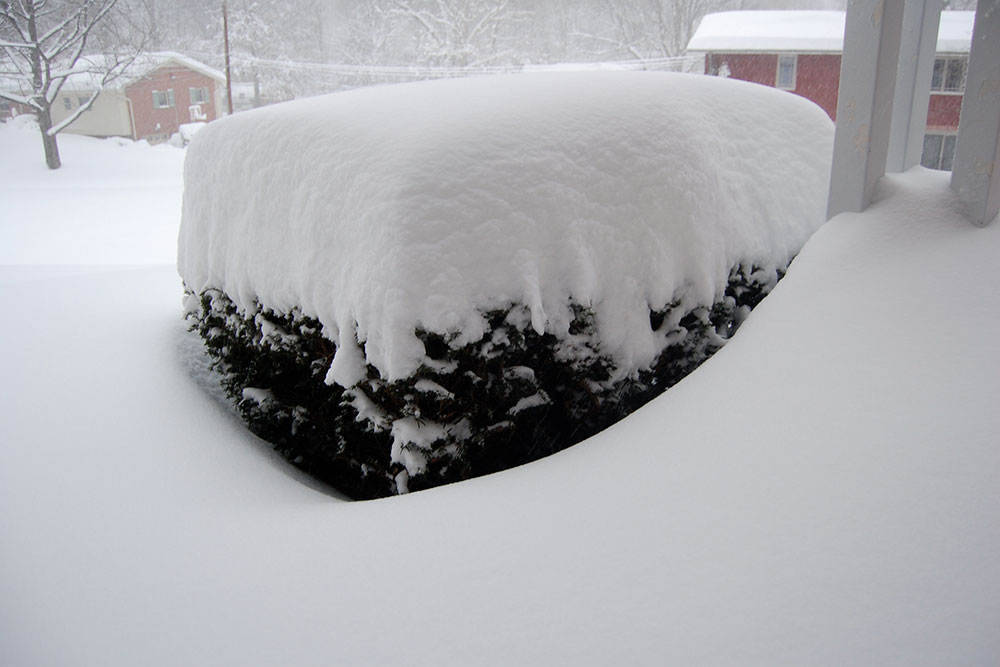 Pittsburgh got off relatively easy. Parts of western Maryland and northern West Virginia saw snow totals in excess of 3 feet. Even though the storm hit on a weekend, most schools were unable to reopen by Monday.

The storm also became a political nightmare for former Mayor Luke Ravenstahl who had traveled to Seven Springs to celebrate his 30th birthday and was not seen in public until several days after the storm had passed. In subsequent days, he was heavily criticized for spending part of the snow emergency in the Laurel Highlands.

On Feb. 17, the mayor snapped at reporters during a news conference about the death of a Hazelwood man who was waiting for an ambulance during the blizzard.

“I don’t have a responsibility to tell you where I am every second of the day,” the mayor said. “I was in the city, I was working, and I was responding to a tragic situation.” Asked why his staff did not disclose his whereabouts, the mayor said the information was withheld “just to kind of prove a point, that you all need to be more responsible.” 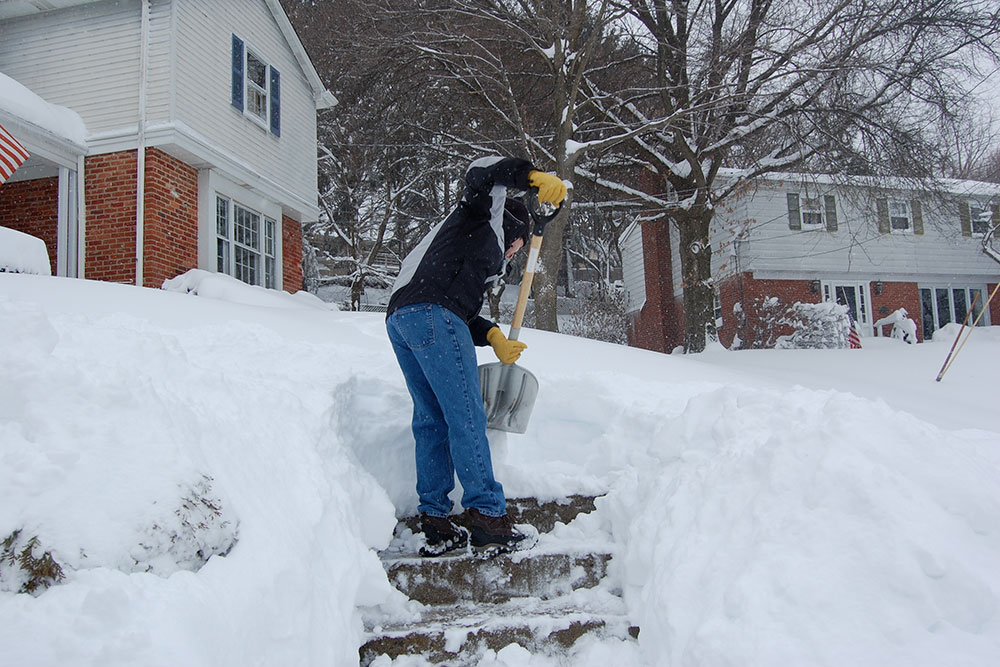 More snow fell that month and by the end of February 2010, Pittsburgh had recorded 48.7 inches, its snowiest month ever.