Despite the rarity of such an event, little was written about it at the time — and for good reason. 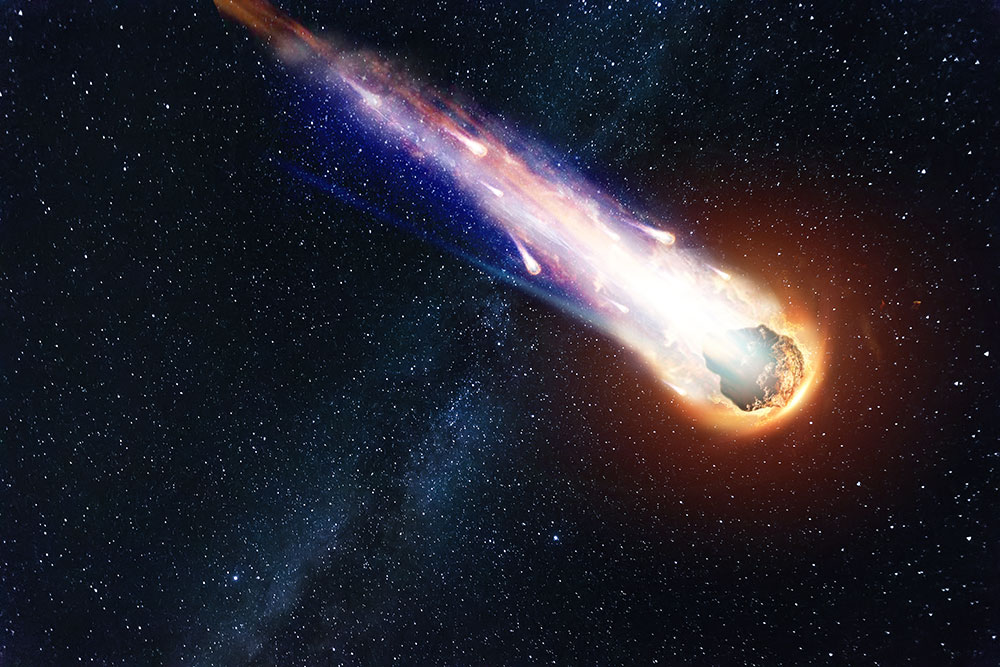 A huge fireball lit up the early evening sky above Chicora in Butler County on June 24, 1938. First thought to be an explosion in a nearby building used to store gunpowder, residents gathering outside their homes soon realized it was a meteor streaking across the summer sky. Written accounts noted witnesses said it “sounded like thunder” and a sharp spike of light like a fireball exploding was enveloped in what looked to be a huge cloud, the Tribune-Review reported in 2013.

No one was hurt, although there were reports a cow was struck by a small stone pellet that could have been part of a larger meteorite.

Scientists studied the event and determined the 625-ton meteor exploded about 12 miles above the earth’s surface. The research noted that had the meteor gotten closer to earth before disintegrating, damage to Pittsburgh — and the loss of life — would have been catastrophic. Only four fragments of the meteor have been found.

Not much was written about the event in newspapers at the time, as much of the world focused instead on the turmoil in Europe and Adolf Hitler’s growing influence in Germany.