Visit a cult hero at the Harris, gamble with The Clarks and take in electrifying poetry at the August Wilson African American Cultural Center this weekend. 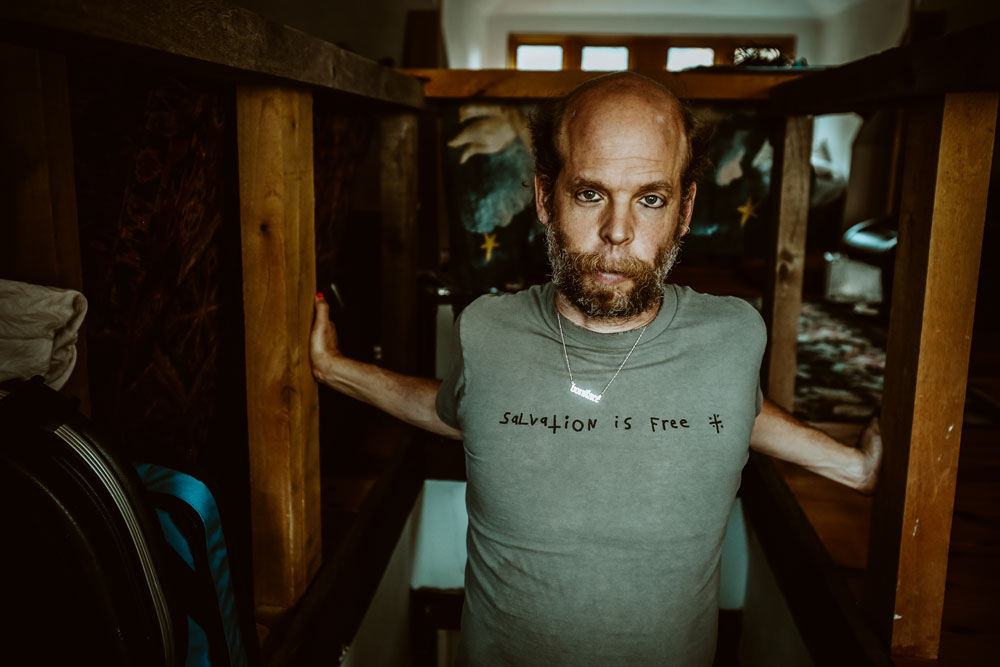 It befits a multi-hyphenate performer such as Will Oldham — a.k.a. Bonnie “Prince” Billy, a.k.a. Palace Brothers — that he can’t come to town and just do one thing.

The hats Oldham most frequently wears are that of a singer-songwriter (he’s released more than 20 studio albums, under various monikers, since the early ’90s) and an actor (in films including “Junebug,” “Wendy and Lucy” and “A Ghost Story.”) He’ll cover both vocations and more during a two-night visit this weekend, beginning with a sold-out screening of John Sayles’ film “Matewan,” in which Oldham made his debut, Friday at the Rangos Giant Cinema at the Carnegie Science Center.

Saturday, he’ll start at 6 p.m. at White Whale Bookstore, where he’ll sign copies of “Songs of Love and Horror,” his collection of lyrics, and sing a few songs before moving over to the Harris Theater to introduce a screening of his frequent collaborator Harmony Korine’s recent “The Beach Bum.”

I know of only one place where you can bet on a live horse race, bowl 10 frames, buy a surprisingly affordable hot dog and see The Clarks under the same roof. That would be the Meadows Casino, which has just built a new in-house music space, the H Lounge; they’re throwing a grand-opening celebration Friday night featuring a (free!) set from The Clarks, longtime area favorites with a robust repertoire of alt-rock and country-rock jams. And yes, it is a race day, with the ponies headed for the starting gate at 1:05 p.m. — so pick some winners, spend your bounty on dinner then settle in for “Penny on the Floor.”

Spoken word artists and musicians performing at the fourth annual Poetry Unplugged will take inspiration from the work of Martin Luther King Jr. Held at the August Wilson African American Cultural Center, the event will be hosted by Mahogany Browne, the author of numerous poetry collections and books, including “Black Girl Magic.” — Jesseca Muslin

Ramy Essam has one of the most consequential musical careers in the contemporary music scene. He became famous during the Egyptian Revolution of 2011 when his music — inspired by the chants and voices of the demonstrators in Tahrir Square — became the anthem of the movement. Essam’s music is Egyptian rock accented by hip-hop and grunge; its social justice themes dovetail with his continued activism, even as he lives in exile. — Cassidy Gruber

Author (and Pittsburgh Magazine contributor — read his “Perspectives” essay here) Chip Walter can help you live forever. Well, not practically, perhaps; he has not, as far as I’m aware, discovered a literal fountain of youth. But his book, “Immortality, Inc.,” investigates the science behind longevity and finds the scientists seeking to extend how long we tend to hang around on the planet. He’ll discuss the book with WESA’s Bill O’Driscoll in a Pittsburgh Arts & Lectures event in Oakland, followed by a book signing.