The Four Rides That Will Disappear at Kennywood

Two of the rides have been in operation for more than 50 years. 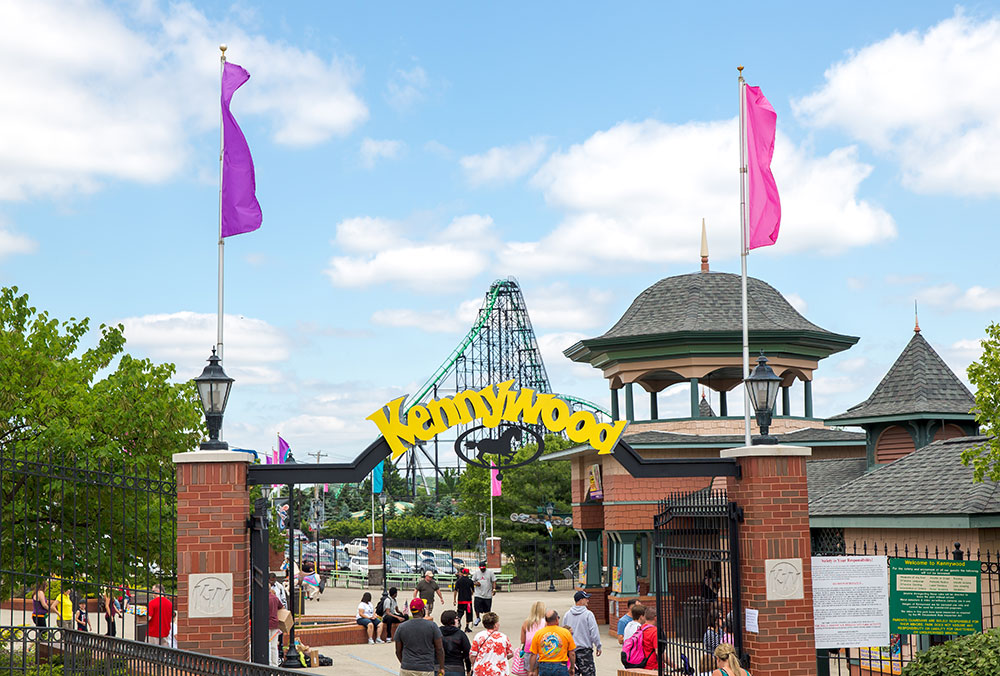 Acknowledging that change is constant, Kennywood Park announced that it’s retiring four of its classic spinning rides before next season. 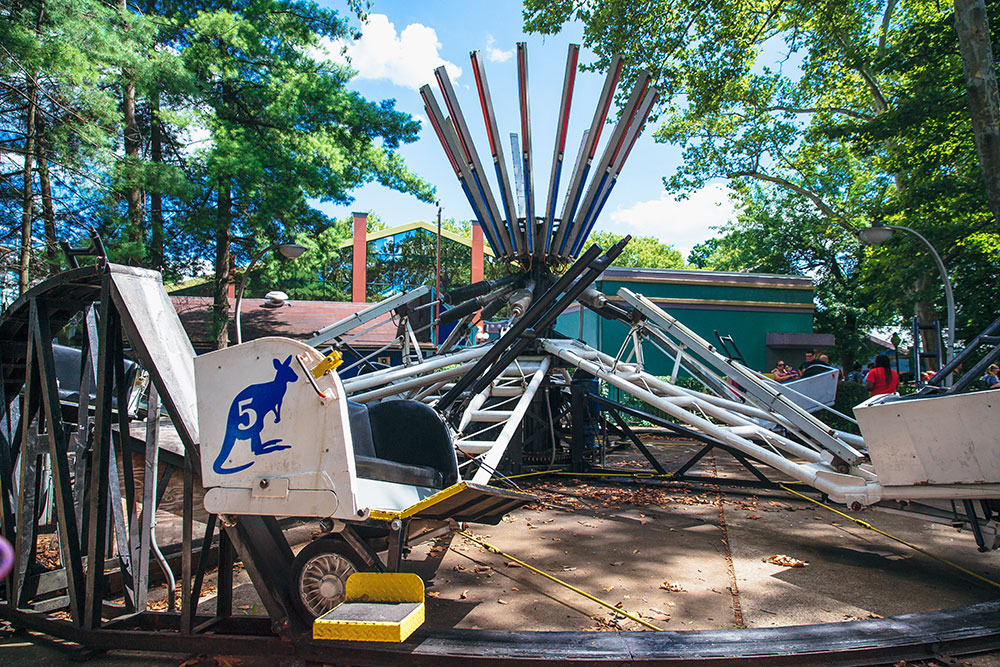 ⇑The Kangaroo, which opened in 1962, features a flying, bouncing action and abrupt thud. 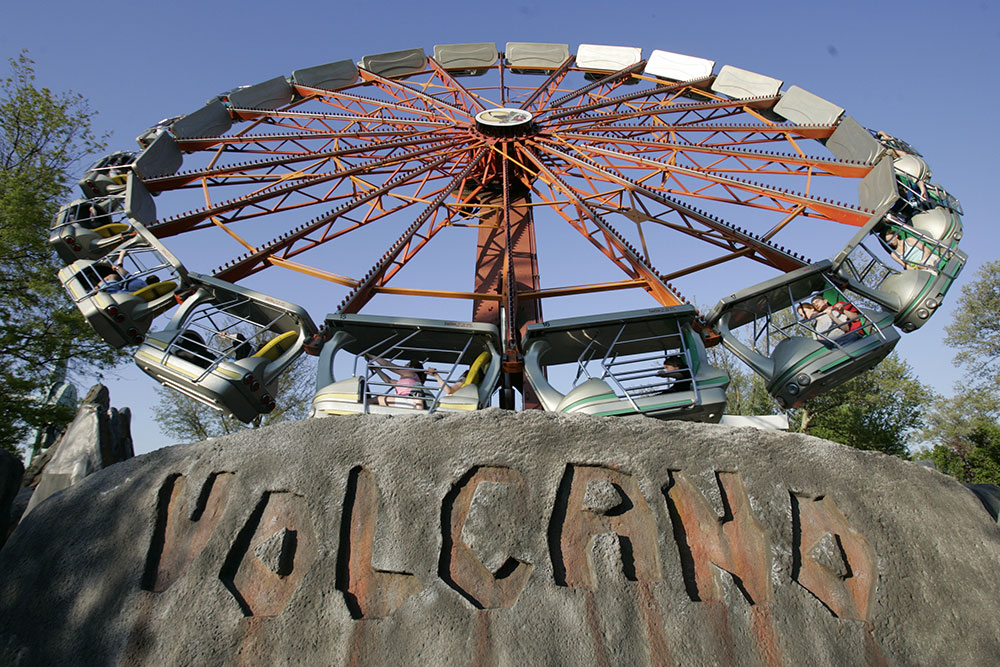 ⇑The Volcano, which tilts its passengers on a 90-degree angle, opened as The Enterprise in 1978 and re-emerged with its current name in 2016. 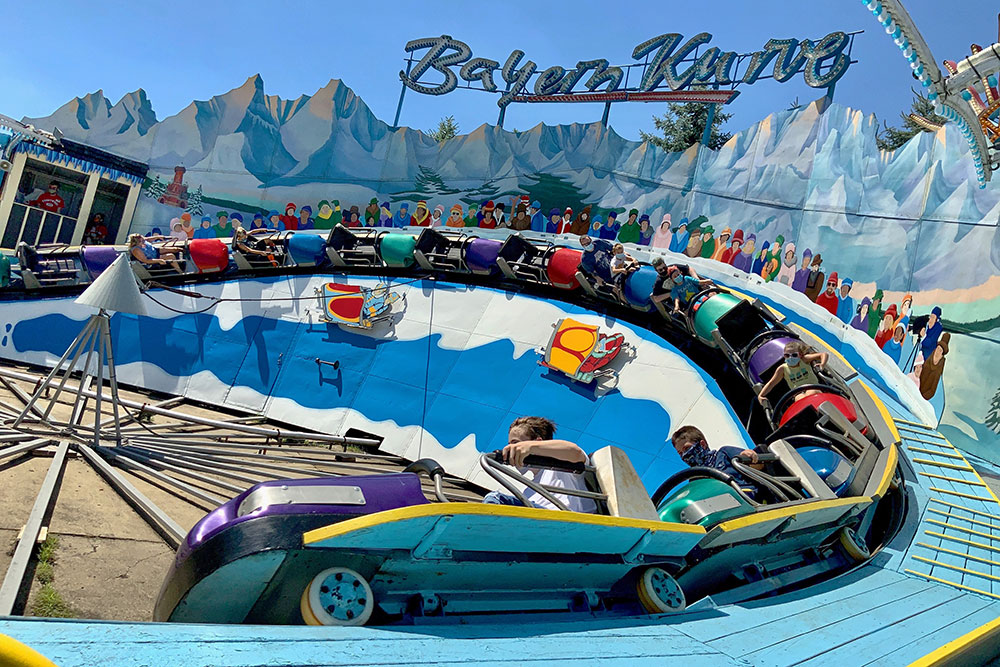 ⇑The Bayern Kurve, which simulates a circular bobsled ride, opened in 1994, took a four-year hiatus in 2005 before resuming operations in 2009. 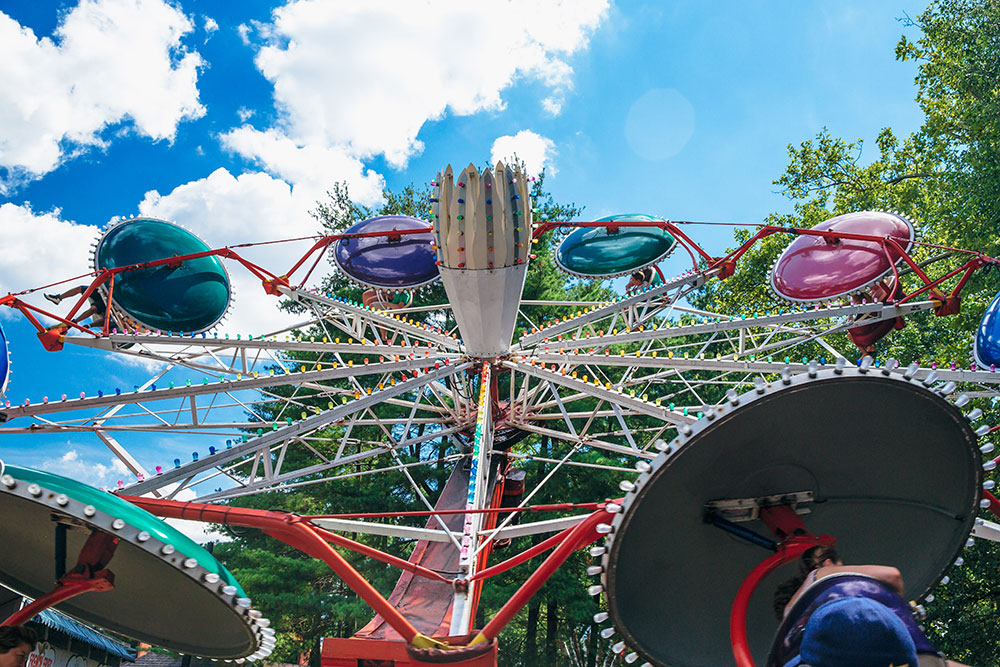 ⇑The Paratrooper, which lifted riders to a 45-degree angle above the midway, opened in 1959 as the SkyDiver.

“In the past three years, we’ve invested more in new attractions than at any previous point in the park’s storied history,” according to a park statement on social media. “Part of the evolution is a continuous examination of the sustainability, capacity and popularity of our attraction lineup. While these attractions have created countless special memories for our Guests and Team Members over the years, we have determined the best path forward at this time is to say goodbye.”

Also, Idlewild & SoakZone announced that it is retiring three of its attractions: 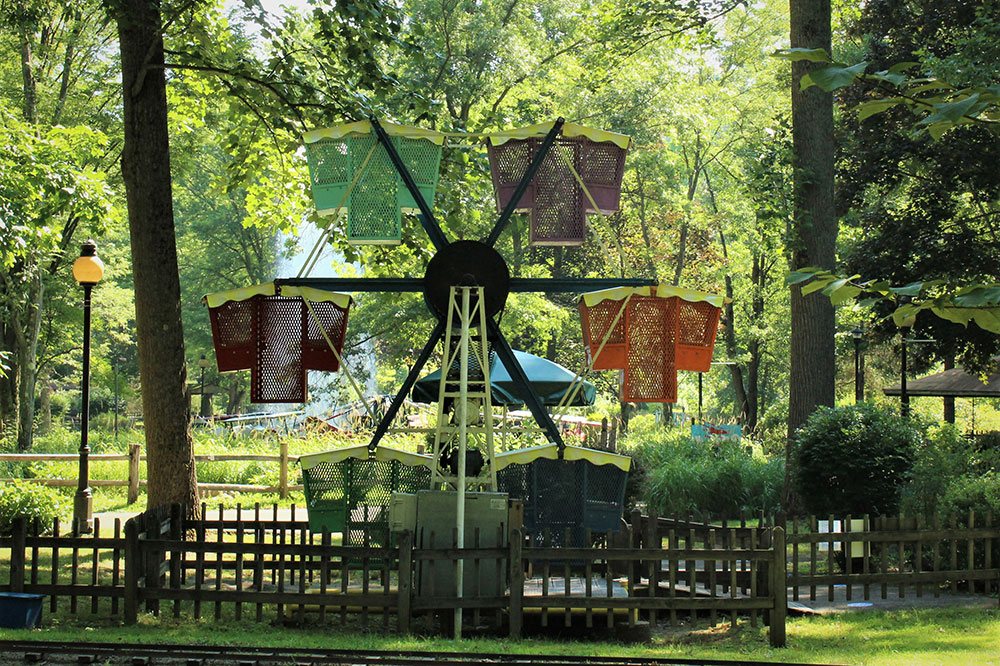 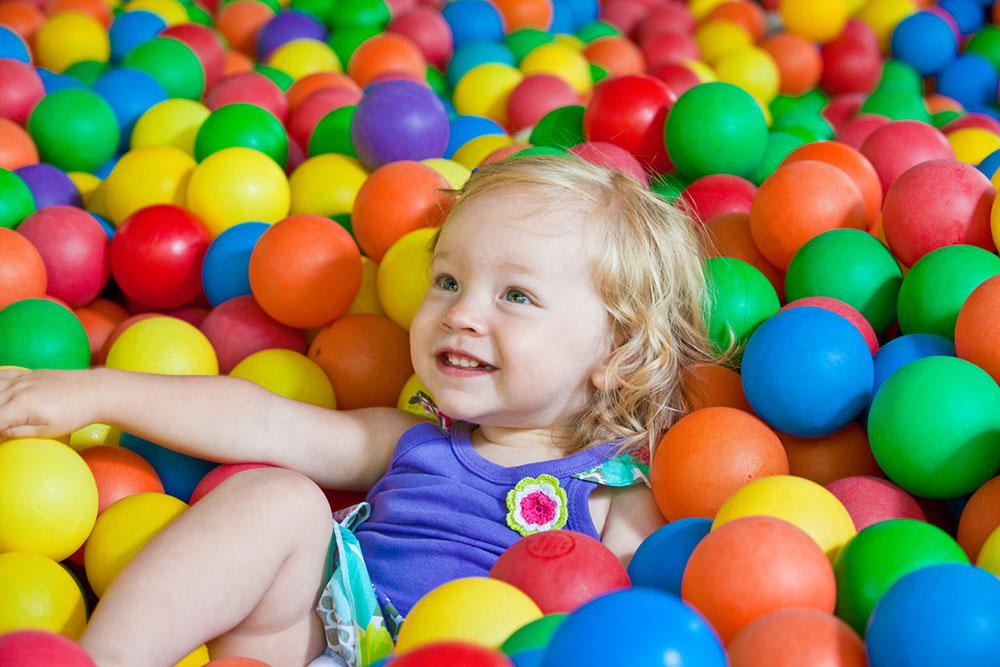 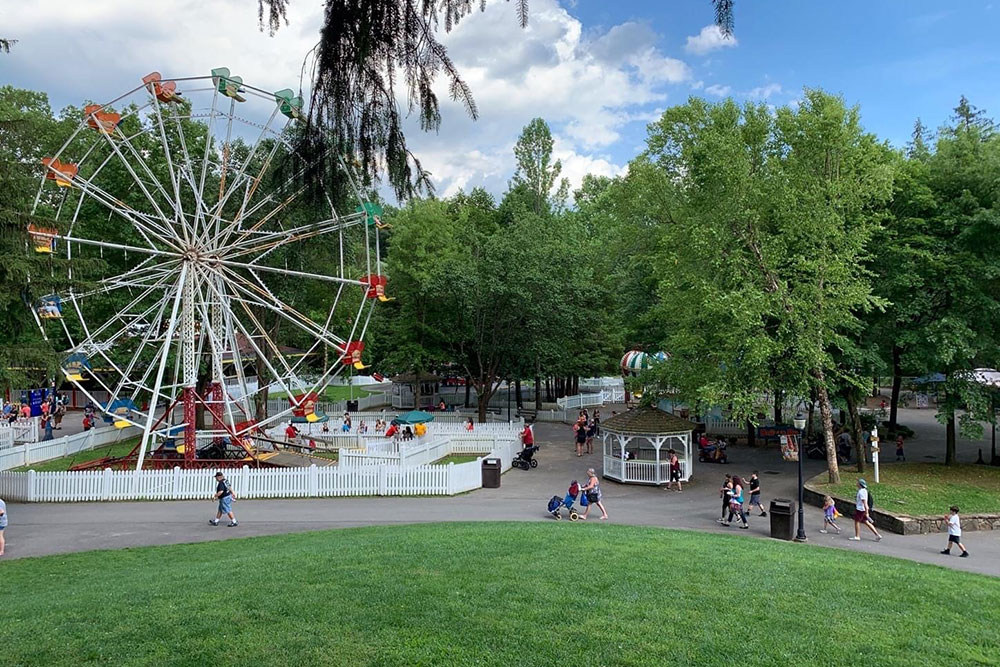 Kennywood spokesman Nick Paradise says in the short term that rides will not be replaced and their areas will be used for seating and green space.

“We hope to add new attractions that have a wide appeal like those rides did, however in the current uncertain climate we can’t make any commitment on specifics surrounding when, what, or where,” Paradise says.