The Emotional Bonds Over Pittsburgh’s Bridges 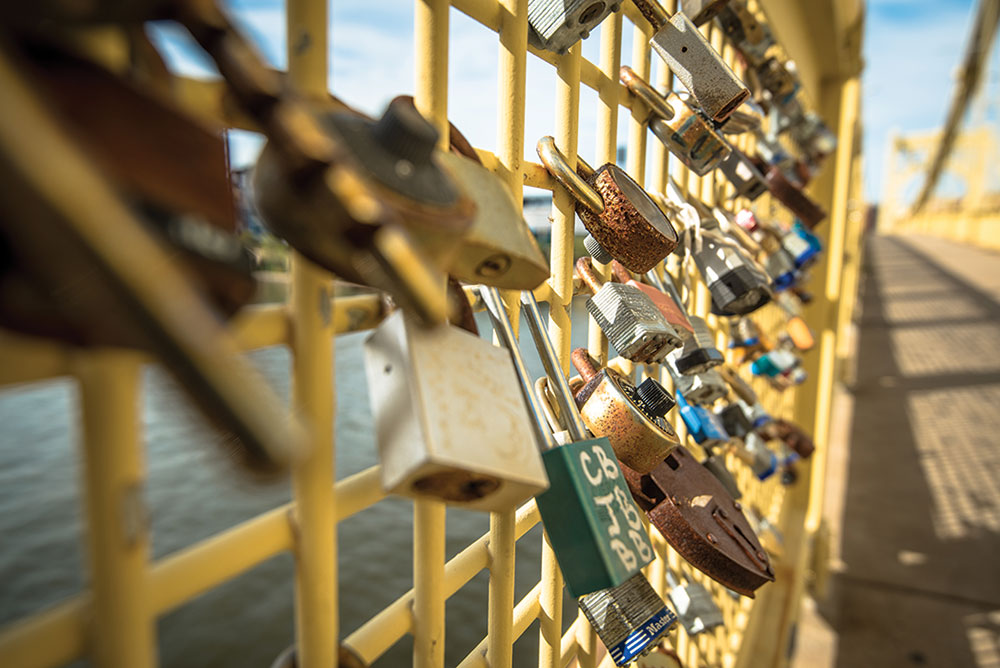 Bridges — a collapsed bridge, decaying bridges, shifting bridges and closed bridges — have dominated our headlines over the past two months.

It started with the predawn collapse of the Fern Hollow Bridge over Frick Park on Jan. 28, a span that carried 14,000 vehicles a day and provided a critical link between parts of the East End, including my neighborhood of Regent Square. Then came news about the “poor” ratings of scores of other bridges in Allegheny County. And then Allegheny County Public Works officials on Feb. 14 closed the Roberto Clemente Bridge over the Allegheny River for a planned $34.4 million two-year reconstruction project, which included the removal of 11,000 locks of love from the bridge’s side panels.

Pittsburgh’s bridges have always been a source of pride and tourist promotion here. Indeed, when President Joe Biden visited the city to extol the new infrastructure law — ironically on the day the Fern Hollow Bridge collapsed — he parroted one of the city’s hallmarks: Pittsburgh has more bridges than any other city in the world.

Uh, maybe not. Be sure to read Mark Houser’s well-researched piece that disputes that oft-repeated claim. Readers are likely to be disappointed to learn that Pittsburgh doesn’t even have as many bridges as Philadelphia! He explains how this myth evolved and why it persists.

For many of us, bridges are just part of the Pittsburgh hilly landscape; we often don’t think about them until we lose them. In addition to relief that no one was killed, the collapse of the Fern Hollow Bridge spurred a deep sense of loss and mourning among neighbors.

“To many it wasn’t just a bridge; it was a place of evening walks, first walks with your baby, beautiful views and forever one of the many bridges the people of Pittsburgh love,” one neighbor posted on Instagram.

Brentin Mock, a writer for Bloomberg CityLab, crossed the bridge every morning to take his toddler to daycare. “For the many people who live near it, the bridge is a connector of worlds,” he wrote, explaining that it linked diverse neighborhoods with Downtown along the 10-mile stretch of Forbes Avenue.

“…before reaching Downtown, Forbes Avenue runs through a major commercial corridor in the historically Jewish neighborhood of Squirrel Hill, and through the campuses of Carnegie Mellon University and the University of Pittsburgh, along with their adjoining clusters of hospitals, hotels, museums, restaurants and retail. The bridge is the starting point of a route that is home to probably more jobs than any other route in the city.”

It could be an estimated two years before we get our new bridge over Frick Park — just in time for more detours coming in July 2025. That’s when state transportation officials plan to close the Parkway East for two to three weeks to replace the Big Kahuna — the aging Commercial Street Bridge — one that many motorists may not even realize is there. Located just before the inbound Squirrel Hill Tunnel, that bridge carries a whopping 100,000 cars a day. 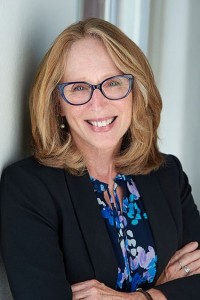 This article appears in the April 2022 issue of Pittsburgh Magazine.
Categories: Editor