The former industrial site provides a glimpse into the bygone days of the Steel City — but there’s plenty of art to discover in this surprising site, too 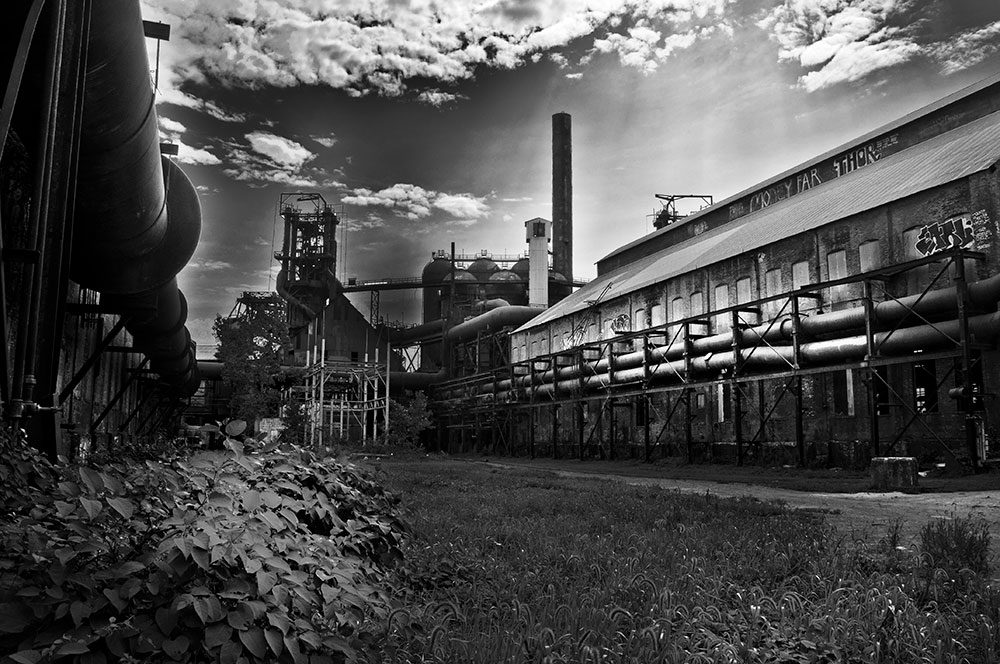 The Carrie Blast Furnaces offer a striking glimpse into the past of ironwork, industry and workers’ rights in Pittsburgh.

Driving up to the blast furnace is an experience in and of itself. The trees lining Carrie Furnace Boulevard roll away to reveal the towering structures — 92 feet tall and faintly amber from years of rust.

A National Historic Landmark, the site stretches over 35 acres with the two blast furnaces, Carrie #6 and Carrie #7, serving as the focal point for tours. Rivers of Steel, the nonprofit that manages the furnaces, offers two distinctive tours for visitors. If you are interested in the nuts and bolts of industry and how the iron is forged, the Industrial Tour provides it; the Arts & Grounds tour takes visitors through the site’s rich history of style writing, known colloquially as graffiti. While Carrie’s legacy of art does not reach as far back as its history of ironworking, the site carries the weight of both on its walls.

Both tours begin in the yard between Carrie’s power house, now used as an indoor mural space for artists from across the world, and the blowing engine house. Look for the miniature blast furnace in the center of the yard; it has an output 1/500th of the Carrie Blast Furnaces.

The Industrial tour takes visitors through some of the furnaces’ most interesting locations, from the ore yard to a stationary car dumper where ore cars would be flipped on their side to deposit materials. 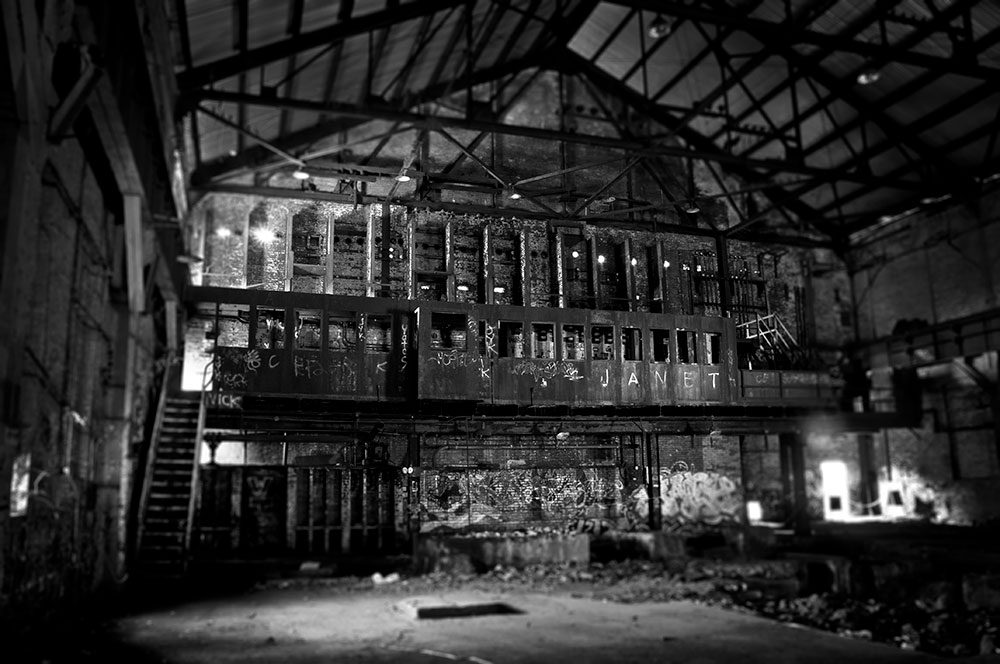 The cast house might be the most eye-catching of the sites’ locations. Channels run through the floor, carving a way for the iron to flow after a worker tapped a hole in the furnace which would spew molten metal out. This job was one of the most dangerous on the site as sparks could fly as far as the other end of the building. The floor of the cast house and the edges of the channels are splattered with hardened iron — one can imagine all the liquified metal that may have actually hit the workers.

Harrowing work conditions are a part of the history of the furnaces. Workers were often immigrants who migrated to America from various European countries and the American South in hopes of living a better life. Many different languages were spoken around the furnaces — meaning warning signs on the site were written in multiple languages.

The ore yard is marked by a path between two walls: the crane wall to the left that is used as a mural space and the wall to the right that separates the yard from the furnaces themselves. A particularly striking mural by style writer Orion depicts an African American ironworker facing the heat of an implied furnace through a gradient of red and blue paint.

The crane wall has been painted by many artists over the years as a part of a collaboration between Rivers of Steel and style-writing communities. Some murals, such as Orion’s, draw from the history of the site, incorporating ironworking or ironworkers into the designs.

It was a long journey from a defunct furnace to a National Historic Landmark. The site of the furnaces, Homestead Works and the surrounding area were sold in 1988 by U.S. Steel for $12 million to the Park Corporation, a company that would scrap the site to allow for new development. Most of Homestead Works was torn down to make The Waterfront shopping complex, but Carrie Furnaces #6 and #7 were saved.

Ron Baraff, the director of historic resources and facilities, says that the furnaces were saved by the efforts of the local community who came together to form the Steel Industry Heritage Taskforce in hopes of saving the historical legacy of these sites.

The end of both tours is punctuated by the Carrie Deer, a sculpture created in 1997 by a group of Pittsburgh artists who covertly entered the empty property over a year. They crafted the sculpture out of materials from the furnaces and surrounding structures.

The sculpture stands as the culmination of the furnaces’ legacy: art and industry woven together to create something new and unique.

Know Before You Go
Both the Industrial and Arts & Grounds tours are two hours, almost entirely outside and either standing or walking, so plan for the weather and the exercise. Hard hats are distributed at the start of the tour and must be worn at all times. The terrain can be rocky and uneven so comfortable shoes are a must (and open-toed shoes are prohibited). Because the furnaces do not have running water, the only restrooms are portable and there are no water fountains.

Parking.  The site has a sizable parking lot at the end of Carrie Furnace Boulevard for those who need parking (the nearest bus stop is a 30-minute walk).
riversofsteel.com
412/464-4020