The Aviary’s Andean Condors are Expecting

Lianni and Lurch are caring for a single egg, expected to hatch in early June. 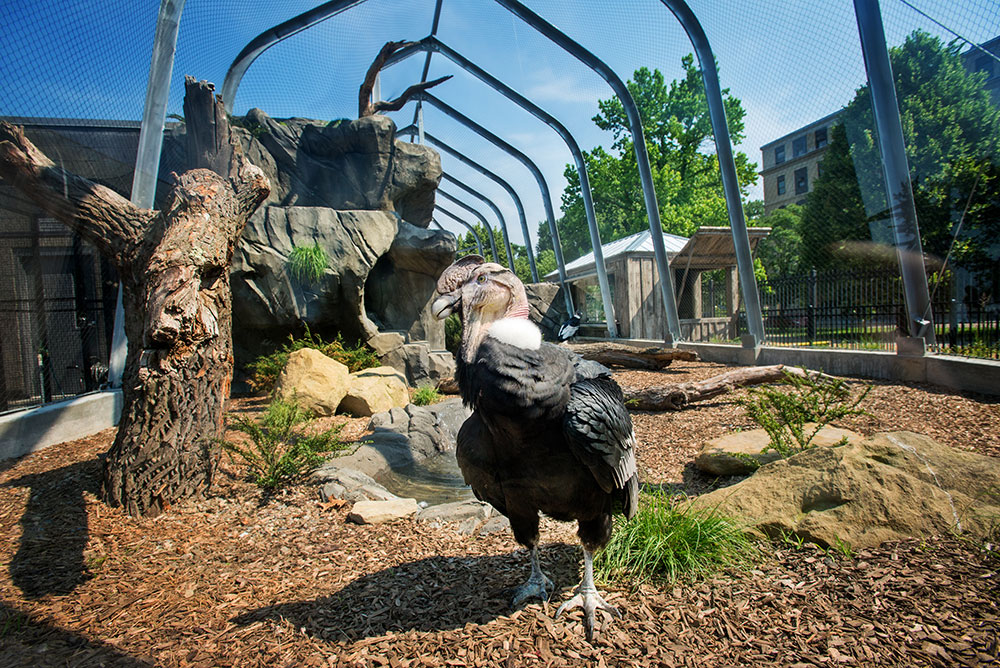 Life right now is different for most. Lianni and Lurch, the Andean condors who live outside the National Aviary, are no exception.

For the condors, however, that change isn’t due to social distancing. Lianni and Lurch are in the midst of a different disruption to their routine: They’re expectant parents. 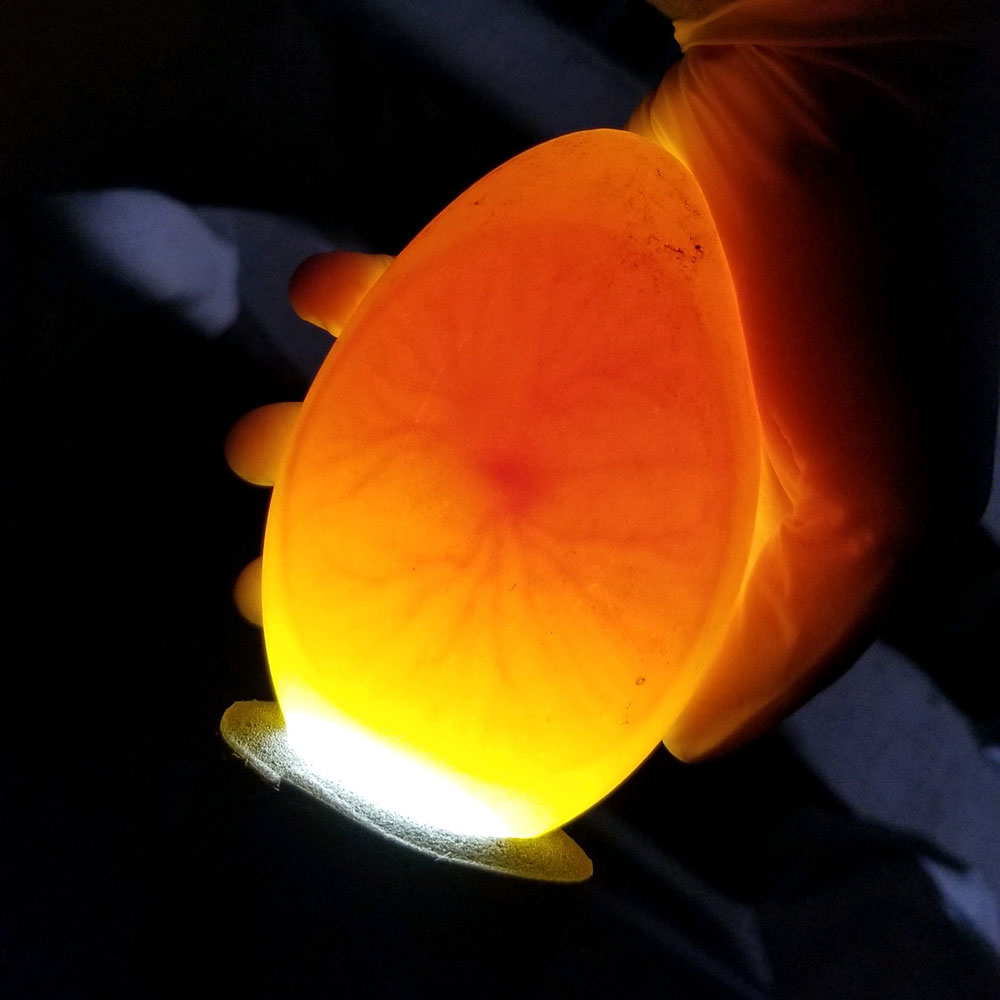 Lianni in early April laid a single, large egg. She and Lurch have been taking turns caring for it since then, maintaining its temperature in shifts, rolling it and attending to their simple nest. If all goes well, a chick will hatch in the Aviary’s Condor Court habitat in early June.

There was a time when the idea of Lianni being healthy enough to breed would’ve been shocking to Aviary staff. The 36-year-old bird in 2011 became ill as the result of a rare clotting disorder; extraordinary measures were needed to save her. Becoming healthy enough to lay a viable egg is a remarkable turnaround, says Dr. Pilar Fish, the Aviary’s senior director of zoological advancements in avian medicine.

“When she was sick, she was critically ill. At that point, we were focused on just trying to save her life.” Thanks to a novel blood transfusion — a procedure that had never been attempted on an Andean condor — “She’s been healthy for years since.” 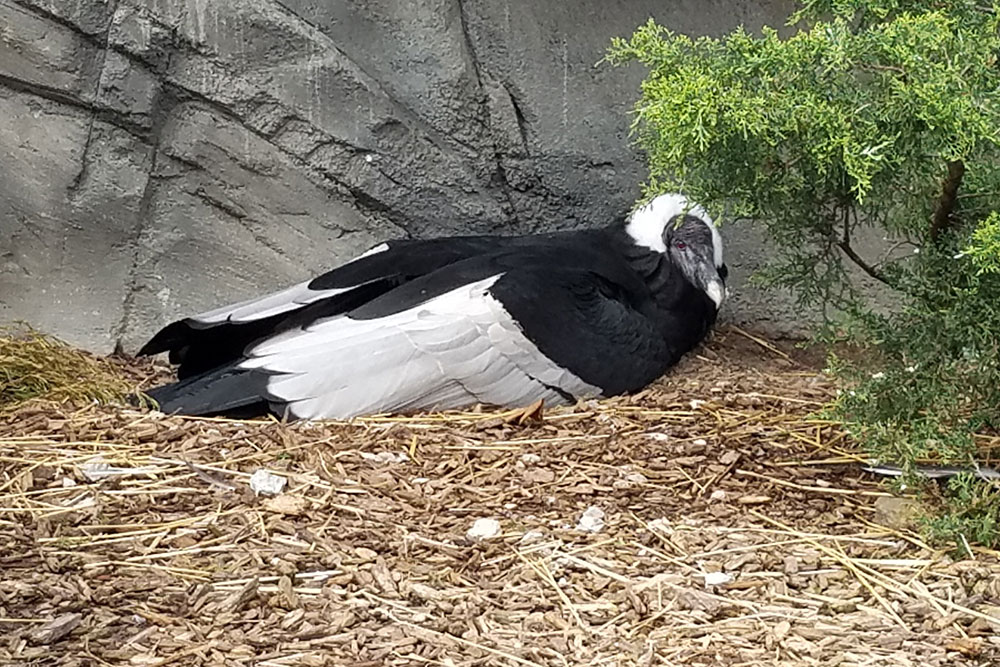 Fish says the National Aviary participates in the species survival plan for Andean condors, a coordinated breeding program across institutions that aims to reintroduce birds to the wild in South America. While the new chick will be hatched and reared on the North Side, it could eventually be relocated to Colombia as well, to help boost the wild population; the Andean condor is an endangered species.

While the Aviary remains closed to visitors due to COVID-19, the Andean condors can still be seen by anyone able to take a walk in Allegheny Commons Park West. Condor Court is an outdoor habitat on the side of the National Aviary. Lianni and Lurch can be easily seen, incubating their egg in a ground-level nest, from the park. 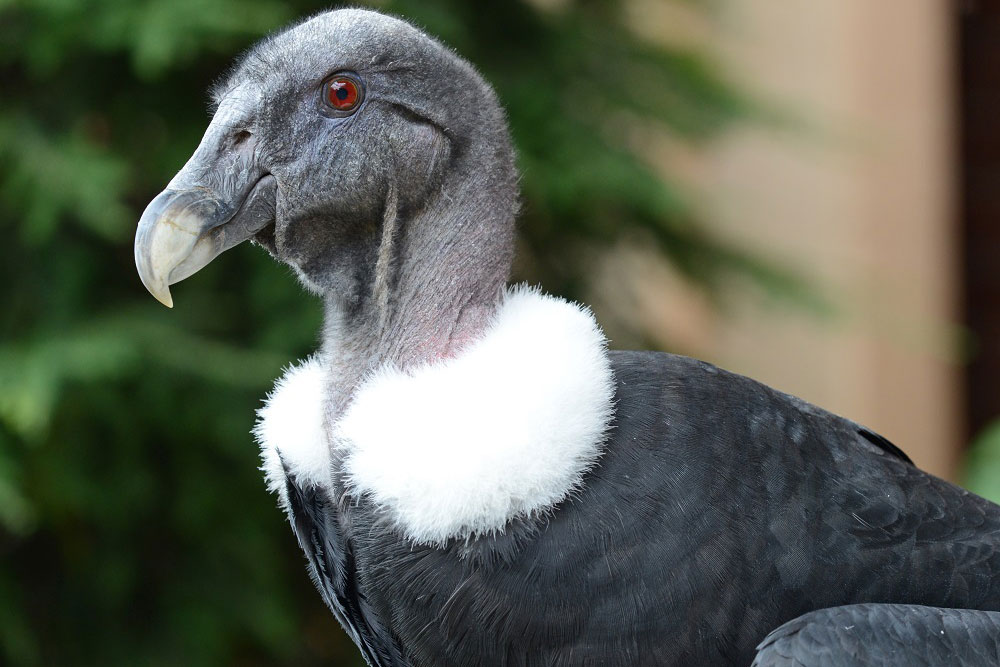 “From a safe distance, people in the park can see Condor Court and can see the Andean condors,” says Fish. “It’s a beacon of hope for people to be able to walk independently in the park and be able to see these amazing birds — and know that there’s a nest with an egg in it.” While the Aviary encourages park visitors to stop for a glimpse of Lianni and Lurch, anyone spending time outdoors should continue to observe social distancing, wear masks and be mindful of passersby.

Meanwhile, Aviary staff continues to care for the more than 550 animals who call the North Side institution home. “The life of the birds remains unchanged despite this pandemic,” Fish says. “The health [of the animals] and the care has been maintained at an optimal level despite the closure and the pandemic.

“Lurch and Lianni breeding and laying an egg is a testament to the fact that the birds are thriving despite everything that’s going on in the world.”

The National Aviary is asking for donations to help maintain its standard of care while its doors remain closed. Support for emergency care efforts, which will be matched via sponsorships from UPMC Health Plan and the Weber Group, can be pledged at the Aviary’s website.