The 400-Word Review: Spies in Disguise

Don't overlook this charming, funny animated film featuring the voices of Tom Holland and Will Smith. 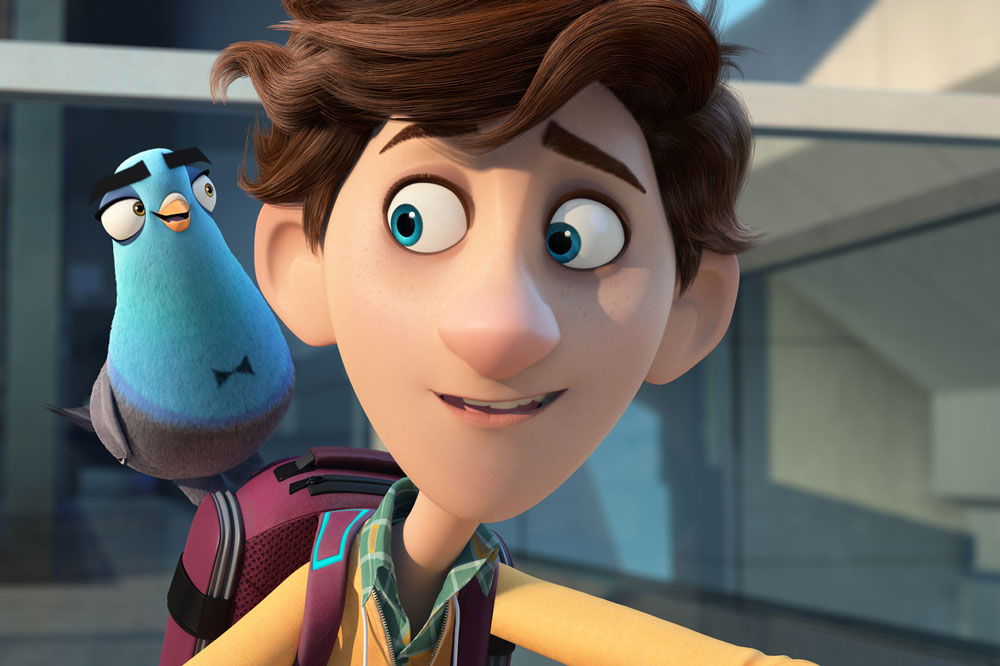 “Spies in Disguise” is a marquee work of lush computer animation starring a Hollywood titan and made by a Disney subsidiary, yet it feels like an underdog.

The oft-delayed picture, from “Ice Age” home studio Blue Sky — which was bought in 1997 by 20th Century Fox, which was bought this year by Disney — is trying to elbow space for itself in a crowded Christmas marketplace that will certainly see “The Rise of Skywalker” draw the masses and “Frozen II” continue to lure families. It would be a shame, however, if “Spies in Disguise” were overlooked (and, given the relative lack of buzz and utter silence on the awards front, it’s looking like it may well be). It’s Blue Sky’s strongest effort to date, by turns slapstick spoof and affirming message movie.

Bumbling Walter Beckett (Tom Holland) has dedicated his life to inventing non-violent crimefighting tools. He’s on the verge of creating a revolutionary concealment device when superspy and one-liner factory Lance Sterling (Will Smith) fires him for replacing a grenade with a device that distracts bad guys by projecting a holographic image of an adorable, glitter-spewing kitten.

Unfortunately, the dashing secret agent is in a bit of trouble himself; a supervillain (Ben Mendelsohn, who would really like to be cast as something non-evil one of these days) has framed Sterling for stealing a high-tech weapon. Sterling rushes to Beckett for help; Beckett tries the cloaking device out — neglecting to mention that it works by turning the user into an anonymous pigeon.

Yes, Will Smith spends most of this movie voicing an aggravated pigeon. It’s a surprisingly suitable role for him.

“Spies in Disguise” is hardly the first movie to advocate for less indiscriminate violence; there’s a similar thread in 1999’s superhero-presaging satire, “Mystery Men,” for one. But it’s particularly resonant in Beckett’s narrative; his mother (Rachel Brosnahan) was a police officer killed in the line of duty, making the character a reprieve from all the cinematic creations turned to revenge by parental tragedy. Beckett wants to protect people and solve the world’s problems in a better way; when even good movies often hinge on who can punch the hardest and shoot the fastest, that makes “Spies in Disguise” a movie you can show the kids with pride.

Fortunately for parents and kids alike, it’s awfully funny. Never have the physics of avian anatomy been spoofed so hilariously.

“Spies in Disguise” opens in wide release on Wednesday, Dec. 25.