Mark Wahlberg returns to his wheelhouse with satisfying results in this Netflix police drama. 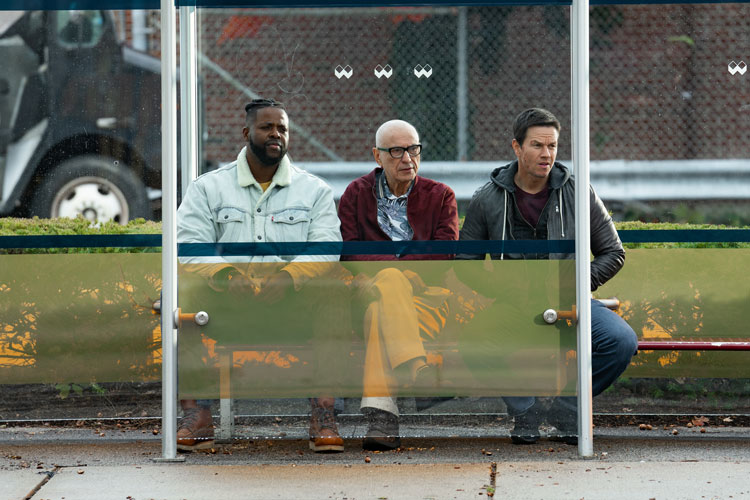 Stop me if you’ve heard this one: Mark Wahlberg plays a rough-and-tumble Boston cop.

You should always go with what works, I suppose.

In the interest of precision, the former Marky Mark is an ex-cop in “Spenser Confidential.” That doesn’t stop him from doing a whole lot of cop stuff throughout the film, because what else would he do? (He’d sell burgers to suburbanites, of course, but that doesn’t translate well on-screen.)

“Spenser Confidential,” a Netflix original, shares source material with the ’80s TV show “Spenser for Hire.” Both were based on a series of novels by prolific Bostonite Robert B. Parker. The late mystery novelist wrote more than 40 books starring the single-named private investigator Spenser. (In case you just decided to spend several years reading about this character, don’t be discouraged by Parker’s death; the writer’s estate bequeathed Spenser to the young writer Ace Atkins, who has churned out even more adventures.)

This cinematic Spenser (Wahlberg) is fresh out of jail after beating up a superior, (Michael Gaston); Spenser figured out his boss was dirty. He plans to leave the gumshoe life behind and enrolls in a truck-driving class; when his old boss and a random, clean-cut cop show up dead mere days after his release, however, he can’t help but try to put the pieces together.

His weary father (Alan Arkin) begs Spenser to leave the trouble alone and move on with his life. Will Spenser simply walk away?

Non-spoiler: He will not.

With a motley crew of helpers — including his odd-couple roommate Hawk (Winston Duke), an irritated but intrepid journalist (Marc Maron) and an ex-flame (Iliza Shlesinger) — “Spenser Confidential” becomes an easygoing procedural that begs the viewer to settle into the couch and watch the knots untangle. There’s very little here that will stick with you more than ten minutes after Netflix serves up another title (okay, maybe the most bombastic moment of the climax), but it’s a pleasant way to pass an afternoon.

Wahlberg has worked with Peter Berg, the director of “Spenser Confidential,” four times before, including in the weighty, ripped-from-the-headlines tales “Deepwater Horizon” and “Patriot’s Day.” This kind of film — awash in New England ephemera and quippy laugh lines — is a more natural fit for the pair, and I find myself oddly desirous of more adventures from this lineup. Maybe that’s why there are so many of these novels.