An unnecessary sequel squanders the already limited charm of the original film. 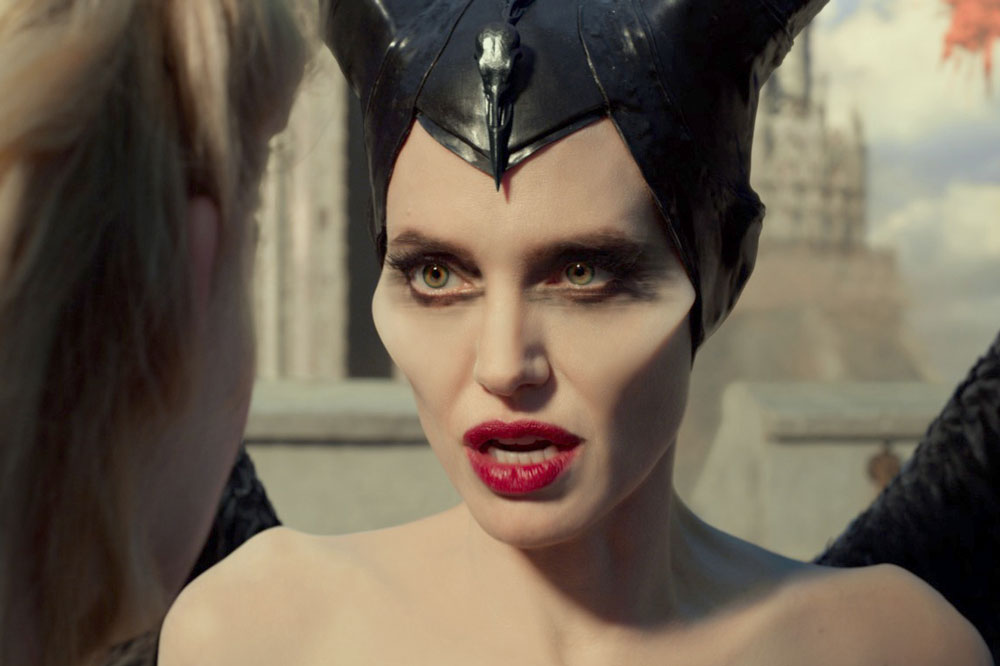 Well this isn’t any good.

“Maleficent,” the 2014 fantasy film starring Angelina Jolie as the recognizable Disney villain, pulled in nearly a quarter-billion dollars at the domestic box office in spite of middling reviews. In the five intervening years, I have never heard anyone profess a more-than-passing fondness for the film; for my part, while I’m certain I saw “Maleficent,” I couldn’t tell you the first thing about it.

It seems to be a franchise that exists solely on the strength of Jolie’s star power. That draw is underlined due to Jolie’s partial withdrawal from the spotlight as of late; the “Maleficent” films and the little-seen “By the Sea” are her only live-action appearances in front of the camera since 2010, as she has shifted her focus to directing. She’s a near-iconic star who doesn’t show up all that often, and the walking cheekbone of a character the Mouse House has created for her is good casting, so audiences will turn up.

In the case of the sequel, those crowds are in for a rough time. “Maleficent” was at least a watchable yarn. Its sequel, meaninglessly subtitled “Mistress of Evil,” is a troubling mess — poorly plotted and surprisingly violent. The body count in “Mistress of Evil” is significantly higher than anything in theaters right now; sure, the deaths in “Joker” are more graphic, but if you take your kids to “Maleficent,” you’ll have to explain why some of their favorite characters are brutally disintegrated by that lady with the crown.

So good luck with that.

Aurora (Elle Fanning) — occasionally known as Sleeping Beauty — is now officially the Queen of the Moors, the designated territory of magical creatures in this corner of the Disney universe. She’s hoping to marry her beau Philip (Harris Dickinson), who is heir to the throne of a nearby kingdom. The union will unite the human world with the CGI-magic-thing world; unfortunately, Philip’s mother, Queen Ingrith (Michelle Pfeiffer), has other plans.

There might’ve been some drive to the front half of “Mistress of Evil” had its trio of screenwriters had the restraint to delay the reveal that the Queen was no good. In lieu of that, however, the film begins with an hour-plus bore as we press toward an inevitable confrontation. When that confrontation arrives, it’s stunningly dark. And it resolves so quickly that you’ll think the film forgot what it was just doing.

“Maleficent: Mistress of Evil” opens, in wide release, on Oct. 18.