Netflix's latest feature is a somber, but important, true-crime drama. 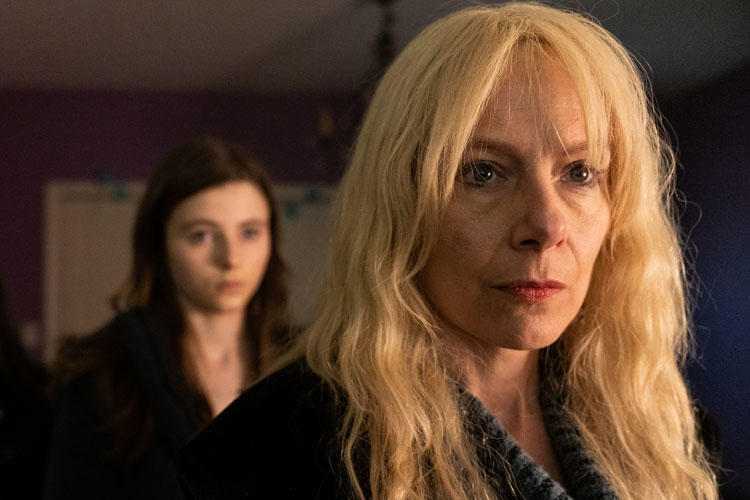 The true-life story is a tragic one, about the “Long Island serial killer” who murdered a double-digit tally of young women over a 20-year period — and whose crimes were barely investigated until victims’ families united and demanded police accountability. It’s no spoiler to say there is no happy ending to “Lost Girls.” Given the subject matter, none is possible.

Yet the film remains compelling and driven in spite of the inevitability of its sour ending. Perhaps it’s a testament to Garbus’ skills as a documentarian; if you’ve covered the real world, you know how to weave an interesting tragedy.

Mari Gilbert (Amy Ryan) gets a call from her eldest daughter, Shannan: She’s planning on coming over for dinner the next day. Her other children, Sherre (Thomasin McKenzie) and Sarra (Oona Laurence) are doubtful; Shannan doesn’t always keep her promises. The family squabbles after Shannan’s plate is left empty.

After days with no contact, however, Mari starts making calls. She can’t get anyone, including the police, to pay much attention to Shannan’s disappearance — even though the last call on Shannan’s phone was to emergency services. A few days later, a police officer unwittingly stumbles upon a set of human remains near the highway; when three more bodies are found, Mari begins to panic. Her children, meanwhile, begin to bring the victims’ families together.

“Lost Girls” adeptly explores the stigma society — and law enforcement specifically — holds against sex workers, delving into the way press conferences and news reports treat these victims as wayward others. It’s a sobering reminder that not every murder receives the proper level of attention; some don’t even get a cursory investigation. (The documentary “Tales of the Grim Sleeper” covered related ground.)

Mostly though, “Lost Girls” is about tenacity. Mari Gilbert’s story is one of an individual refusing to accept business as usual; more than any of her compatriots, she will receive no pat answers, entertain no restrained attitudes. Ryan plays her with unpretentious, plainclothes determination; a criminally underrated actress (despite a 2007 Oscar nomination), “Lost Girls” is an impressive demonstration of her capabilities.

The story is bleak, yes, and will not leave the viewer with a hopeful takeaway. Fortunately, we’re in the hands of skilled artists, so the journey remains well worth enduring.