Greta Gerwig's masterful adaptation of the classic novel should please longtime fans as well as those discovering the story for the first time. 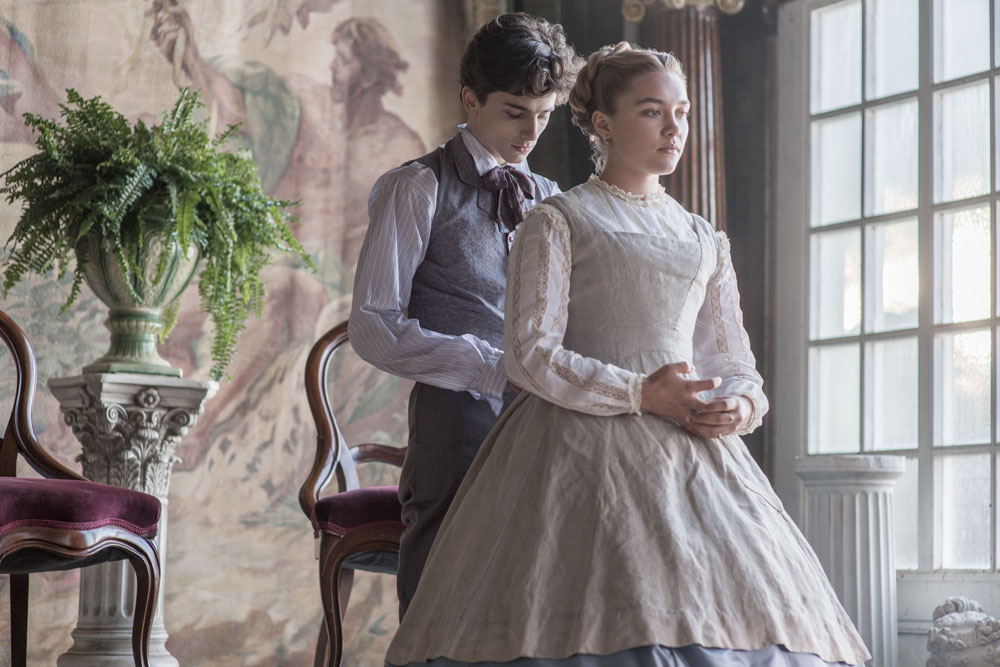 In her solo directorial debut, Greta Gerwig investigated the edge of adulthood during a certain era. “Lady Bird” revisited late adolescence during the closing moments of Generation X; because Gerwig is an overwhelmingly talented filmmaker, it was both specific to its era and wholly universal.

An adaptation of “Little Women” may seem to be an odd follow-up for Gerwig, associated as she is with a sort of hipster modernism (largely through her pre-“Lady Bird” work as a writer and actress). But while the era is markedly different, the subject is not; “Little Women” is also a tale about approaching, fighting and confronting adulthood. It too will be relatable to anyone with a memory of their formative years.

The plot will be intimately familiar to many viewers, given the canonical status of the novel and high number of prior adaptations. The March sisters — Jo (Saoirse Ronan), Meg (Emma Watson), Amy (Florence Pugh) and Beth (Eliza Scanlen) — deal with travails in both their preteen and late-teen years as they grow up in the aftermath of the Civil War.

Gerwig’s alteration to the narrative is structural; this “Little Women” does not proceed chronologically as the girls age, choosing instead to skip back and forth throughout their lives. Sometimes she allows resonant parallels to emerge; often, though, the movement of the story is slightly more impressionistic.

In good times and bad, the film remains captivating through the brilliance of the performers. Ronan, again working with Gerwig after a powerhouse turn in “Lady Bird,” is excellent; Pugh nearly steals the show with humor and desperate rawness. A dynamite supporting cast includes Laura Dern, Meryl Streep, Timothee Chalamet and Chris Cooper; each is perfectly cast and thoroughly delightful.

“Little Women” unfolds as if the viewer is flipping through the pages of a well-worn novel — settling on a favorite passage here or reading a few consecutive chapters there. It’s a remarkable structure; a loose frame narrative disrupts it slightly, but not enough to disturb the film’s charms.

Gerwig deserves ample praise for an adaptation that both maintains the natural arc of its source material and finds a new one. That she was able to build such a narrative is impressive; that she was able to film it in such a wistful, lovely manner is remarkable. Until now, she was a promising and skillful director; with “Little Women,” she has clearly become a master.