The 400-Word Review: Birds of Prey 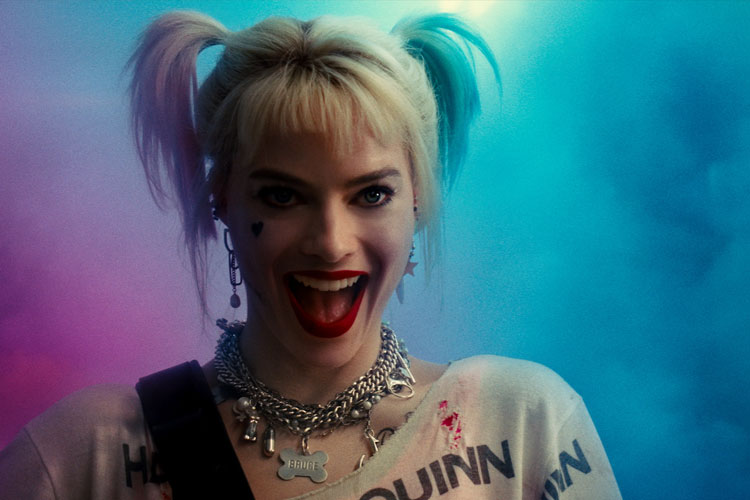 Admittedly, this isn’t a new lesson; the “Deadpool” films dragged the pendulous X-Men mythology in that direction, and “Thor: Ragnarok” offered a blessed bit of comedy in the weighty Marvel Cinematic Universe. But “Birds of Prey (and the Fantabulous Emancipation of One Harley Quinn)” is perhaps the most refreshing superhero comedy yet; it’s a daring demonstration that the genre can be rendered in technicolor rather than varying shades of somber.

Margot Robbie’s Harley Quinn was the breakout star of “Suicide Squad,” the divisive villain party from 2016. While most of that film’s characters ranged from acceptable to bewildering — blessedly, Jared Leto’s Joker does not appear in “Birds of Prey” — Robbie crafted a performance that ranks among the most iconic in modern comics cinema, a glittery equal to Chadwick Boseman’s Black Panther or Gal Gadot’s Wonder Woman.

Here, she’s recently estranged from the Joker and looking to establish an identity detached from the clown prince. Unfortunately, there are a number of people who see this disentanglement from “Mister J” as license to rid themselves of Quinn, who has been rubbing the Gotham underworld the wrong way. Chief among her adversaries is wannabe kingpin Roman Sionis (Ewan McGregor), who is also dealing with the loss of an important MacGuffin.

The ensuing tale doubles as a meet-up for the titular Birds of Prey, a posse of other characters from the comics; we meet the Huntress (Mary Elizabeth Winstead), Black Canary (Jurnee Smollett-Bell) and a struggling detective (Rosie Perez) in advance of the climactic throwdown.

None of the other stars of DC’s constantly embattled series turn up; this is not a chapter in a grand narrative but rather its own gleeful, violent romp. While “Birds of Prey” is not without bumps — narration and editing cartwheels do a lot to overcome a muddy second act — the result is a slapstick firework display of pleasantly cartoonish mayhem.

There’s something fitting about the release date of “Birds of Prey.” On the weekend that a middling and decidedly overrated story about “Mister J” is expected to take home Oscar gold, the Joker’s former flame is in theaters demonstrating how drab her ex has become. Harley Quinn certainly doesn’t need the Joker. Her film is the better of the two.

“Birds of Prey (and the Fantabulous Emancipation of One Harley Quinn)” opens in wide release on Friday, Feb. 7.