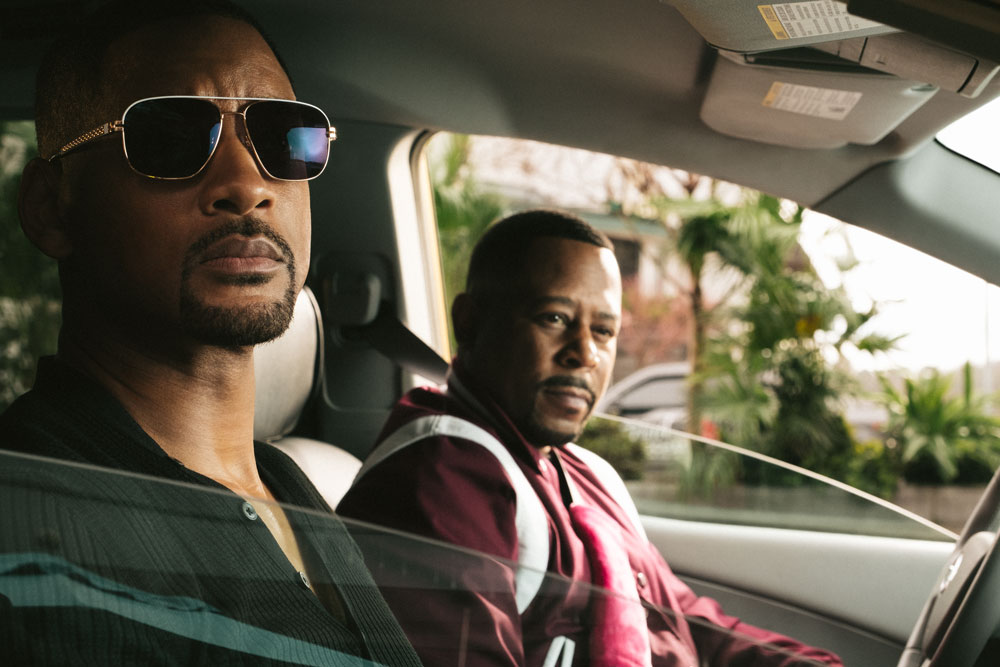 To make an understatement: “Bad Boys For Life” is a surprising movie.

It’s surprising that it exists, to start, since more than two full decades separate the original “Bad Boys” and this chapter. Moreover, this series is not what its two stars are all about these days.

Aside from a small role in the 2019 indie “The Beach Bum,” Martin Lawrence hasn’t appeared in a narrative movie (he had a theatrically released stand-up special) since 2011. And that was “Big Momma’s House: Like Father, Like Son.” Will Smith remains a megastar largely on reflected light from his ’90s and ’00s dominance, but his recent history is littered with flops and near-misses such as “Gemini Man,” “Collateral Beauty” and “Focus.” The few hits he had in the back half of the ’10s were family fare.

And yet: It’s pretty good! What we have here is the first cinematic surprise of the ’20s.

Seventeen years after the events of “Bad Boys II,” detectives Mike Lowrey (Smith) and Marcus Burnett (Lawrence) are still chasing down bad guys on the streets of Miami — even though Burnett has lost a few steps and is a new grandfather. When a mysterious assassin makes an attempt on Lowrey’s life, however, Burnett is scared into retirement. Lowrey, focused on hunting down his would-be killer, is not enthused about his partner’s change in employment status, nor is he particularly excited about having to cooperate with his ex-flame Rita (Paola Núñez) and her team of high-tech — and decidedly non-lethal — crimefighters.

Make no mistake: “Bad Boys For Life” has narrative problems, a serious disregard for subtext and plenty of clunky dialogue. It also executes its action sequences with reckless abandon and packs in more than enough humor. While it’s a throwback in more ways than one, I’m perfectly happy with it as a series wrap-up.

Unfortunately, a mid-credits stinger sets up another chapter. I guess they really mean “for life.”