Construction of the new, billion dollar terminal is finally expected to start later this spring. 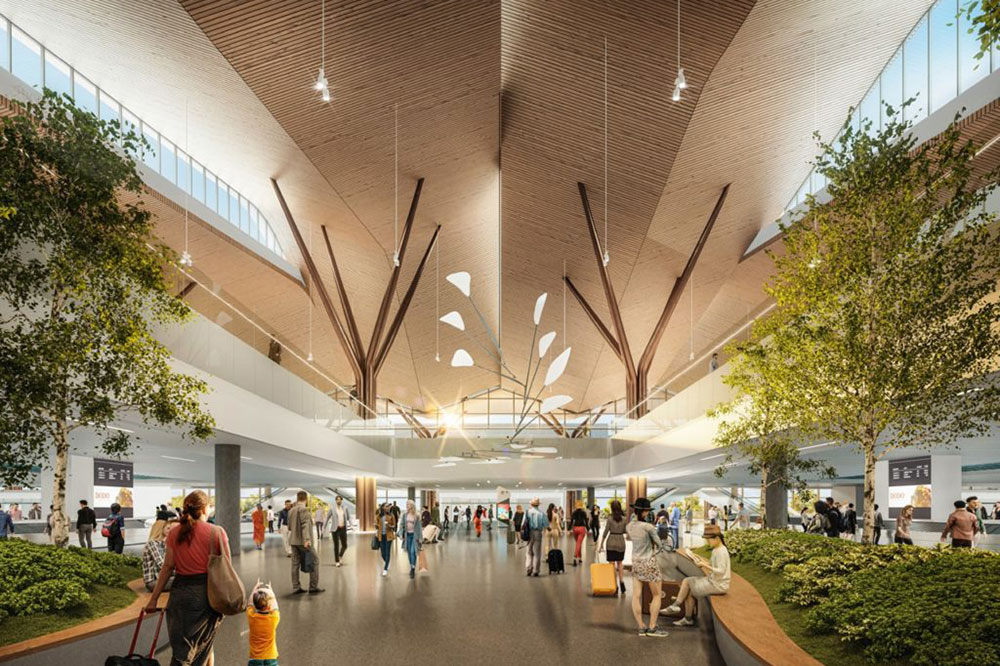 Among the many things put on hold by the pandemic was the billion-dollar, new terminal at Pittsburgh International Airport. The terminal, to be constructed inside the C and D arms of the airside terminal, will replace the landside terminal for check-in, security screening, baggage claim and access to ground transportation and parking. Airlines recently agreed to fund $182 million in construction prep work, clearing the way for construction to begin later this spring. The Allegheny County Airport Authority hopes to have construction completed by the end of 2024 and the new terminal open in early 2025. 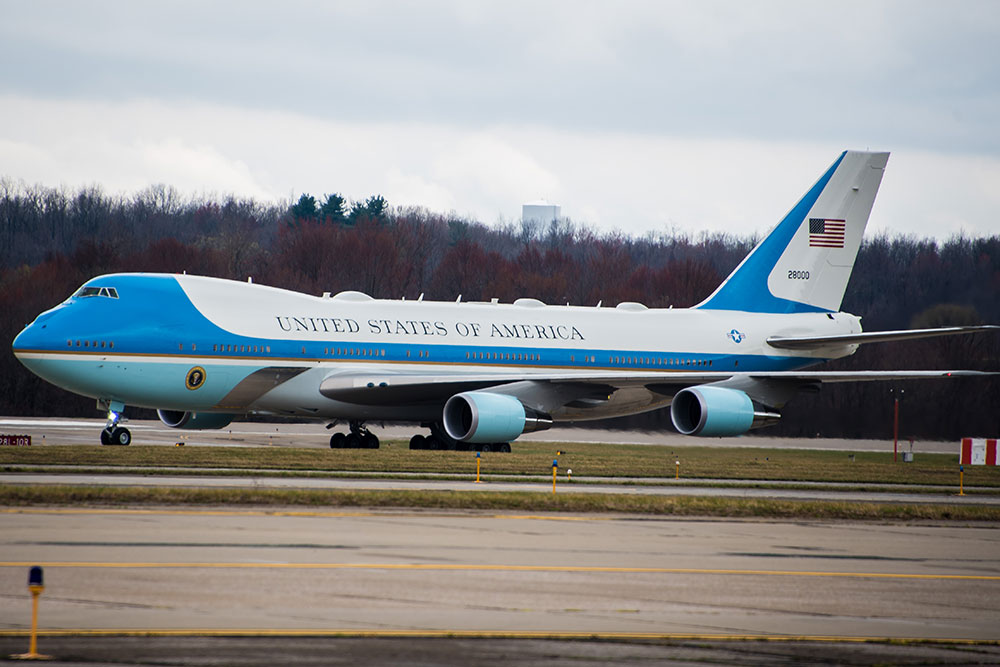 “I’ll begin with the heart of the plan: It modernizes transportation infrastructure — our roads, our bridges, our airports,” Biden said at a carpenters union training center in Pittsburgh. “I just left your airport. The director of the airport said, ‘We’re about to renovate the airport.’ … We’re going to employ thousands of people.’”

“I told him I was really grateful that airports have been included in the plans for infrastructure,” Airport Authority CEO Christina Cassotis tells Blue Sky News. “I also told him that we are building a new terminal that will be powered by a microgrid that includes 10,000 solar panels and that we would be putting 5,500 people to work during construction coming out of a pandemic.”

When work is completed, Pittsburgh International Airport will have one terminal instead of two, fewer gates, more concessions, separate levels for arrivals and departures and no more tram.

No local tax dollars will be spent building the new terminal; airlines will foot most of the bill. The total budget is $1.39 billion.

At the same time, Southwest is adding nonstop service from Pittsburgh to Myrtle Beach, South Carolina.