The public art exhibition curated by Tereneh Idia features the work of 11 artists of color, found in nine locations throughout the Cultural District. 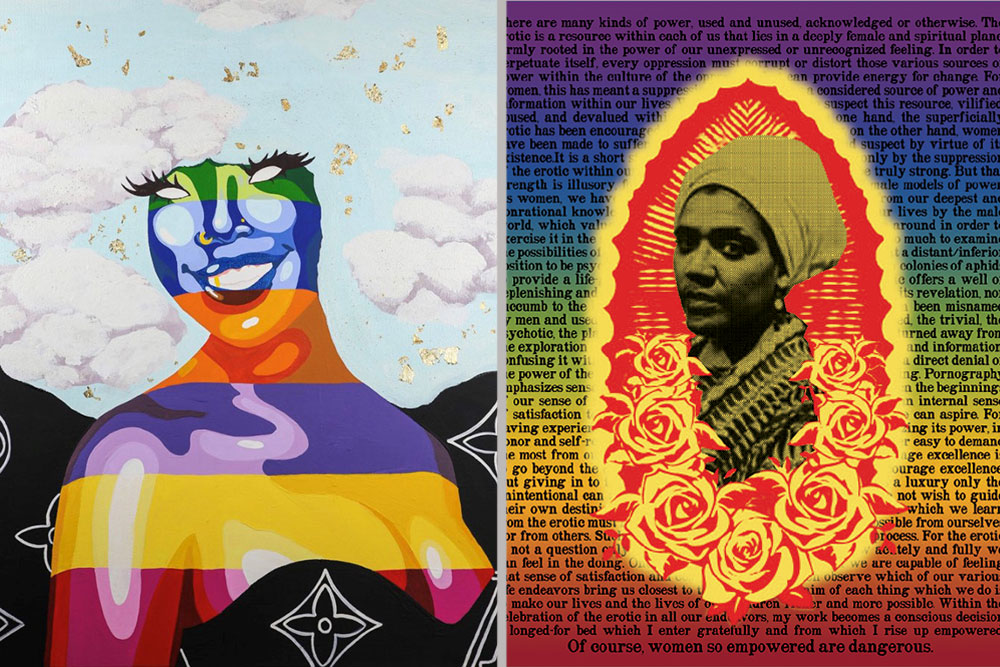 Pittsburghers have likely found few reasons to explore the Cultural District as of late, with stages bare, most venues shuttered and major events have gone virtual. Yet a new, public exhibition covers the Downtown corridor with new works meant to be experienced (safely) in person.

You’ll get a nice walk out of it, too.

“202021: a new constellation,” a public art exhibition curated by Tereneh Idia, features the work of 11 artists of color, found in nine locations throughout the Cultural District. The series, which focuses on emerging Black artists, takes its name from indigenous traditions that “found constellations in the dark places between the light,” according to a description of the project.

The intention is not just to catch a glimpse of the new works as you pass. The act of walking from one work to another, following the connected trail of installations is presented as an integral part of the exhibition. 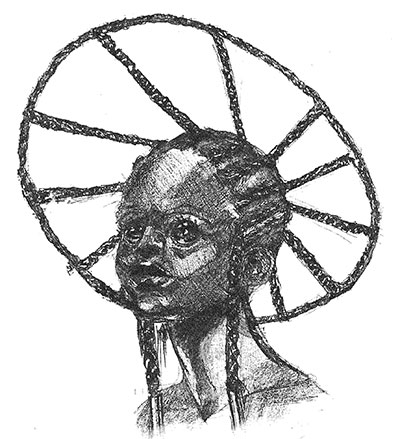 As a project of the Pittsburgh Cultural Trust, the trail incorporates several well-known landmarks in the Cultural District. Screenprints by Bekezela Mguni hang in the windows of the Benedum Center along Penn Avenue; videos of performance art by Chris Ivey shine through the windows of SPACE Gallery on Liberty Avenue. More pieces can be viewed on the “jumbotron” video screen on the corner of the Theater Square complex.

The path begins at Theater Square, proceeding down Penn Ave. before making a right turn onto Ninth Street and another right onto Liberty Avenue, where installations will line both sides of the street.

The works will remain up through the end of March, and some could remain longer, depending on continued developments throughout the Cultural District.