Tabbara Artisan Chocolate Is A Sweet Taste Of Home

Nancy Tabbara looks to her Lebanese roots for her Point Breeze confectionary. 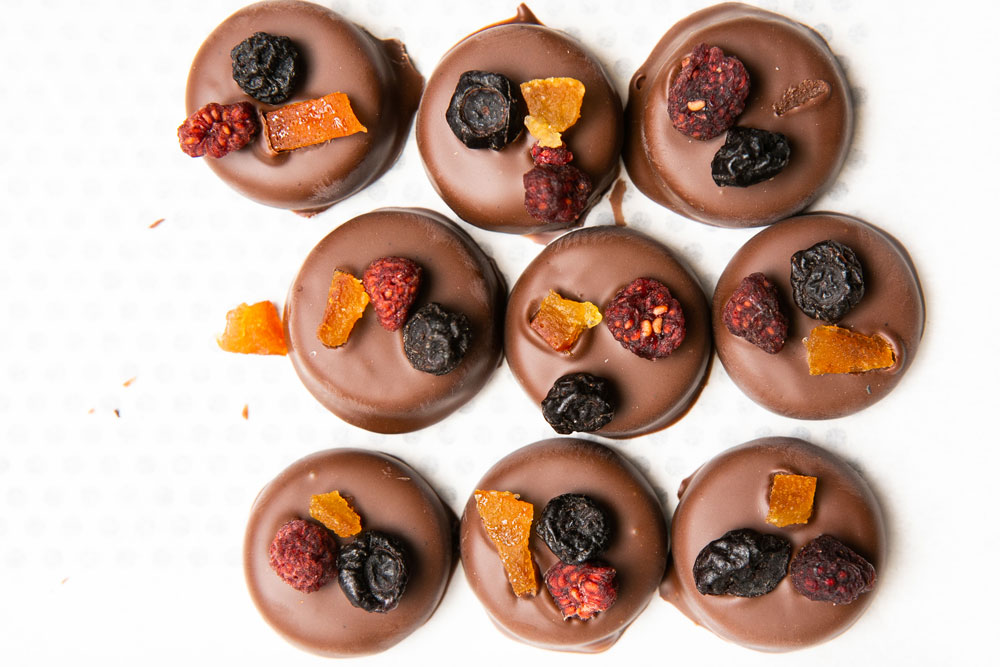 Lebanon likely isn’t a country that springs to the tip of the tongue when discussing the geography of chocolate making. While it’s never been a major player on the global market, Lebanon has since its independence in 1943 supported a boutique chocolate industry based in its capital, Beirut.

Earlier this year, that tradition came to Pittsburgh when Nancy Tabbara opened Tabbara Artisan Chocolate, an offshoot of her family’s Beirut chocolate shop. In Lebanon, the family business is called Chocolat Saad, but, as Tabbara explains, “We couldn’t call it Saad because of the pronunciation. What we do is completely the opposite of sad.”

The business was opened by Tabbara’s husband’s grandparents in the 1950s and was one of the major players in the country until the 1970s civil war nearly crushed the enterprise. Saad carries on in Beirut today but in a much smaller form. 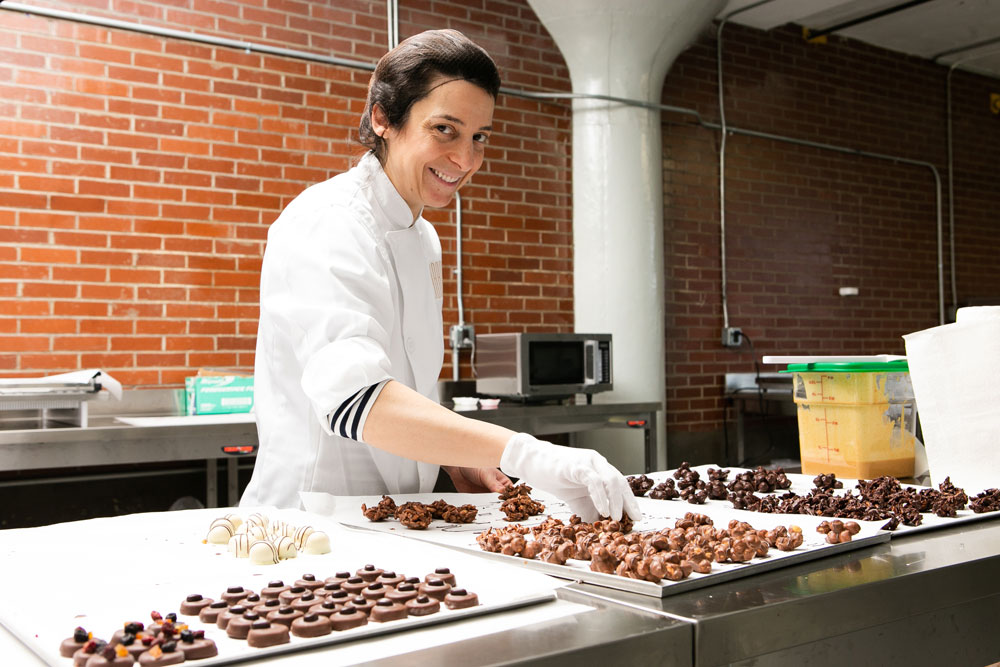 Keeping the family tradition going is part of the reason that Tabbara, who visits her native Lebanon as frequently as once a year, decided to open her business in Pittsburgh, where she’s lived for the past seven years. “I always loved baking. And I love the family story. Most importantly, I love chocolate,” she says.

Tabbara looked to her family for guidance, learning the Belgian-influenced methodology that guides the preparation of chocolate in Lebanon. In an effort to learn more contemporary methods of chocolatiering, she also took classes at The Chocolate Academy in Chicago. “I mostly focus on perfecting the classics. I make small batches using quality ingredients,” she says. 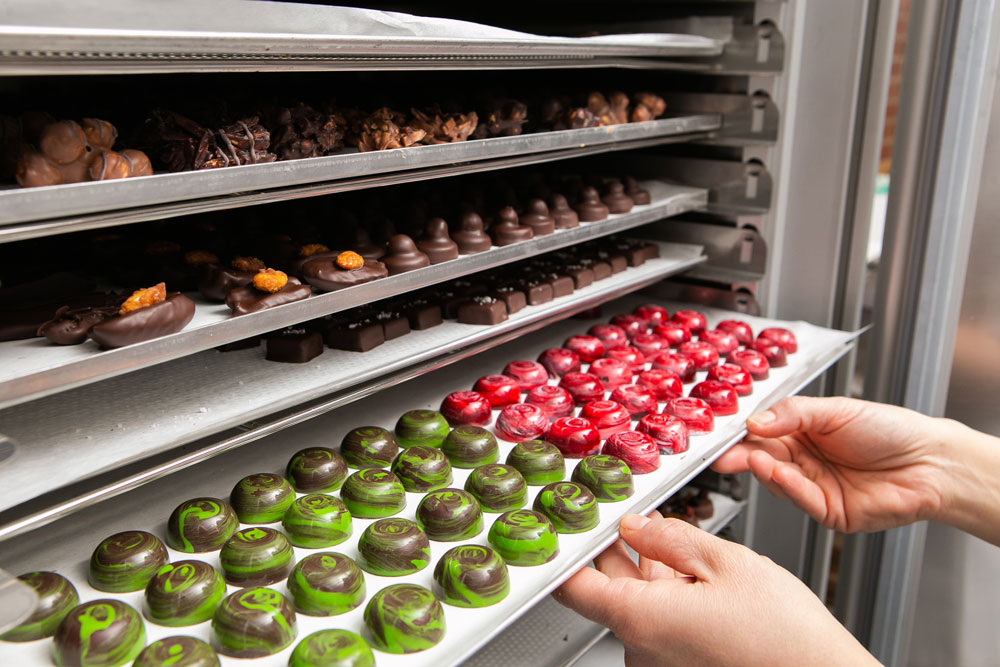 She recommends enjoying each bite on its own and taking a small sip of water between to refresh the palate. Although most pieces will stay fresh for a couple of months, Tabbara says it’s best to enjoy them quickly to ensure peak flavor.

Tabbara prepares her confections at a small workshop in the X Factory building in Point Breeze, which also houses food-related businesses such as Black Radish Kitchen. It takes two days to make a batch, because each step requires specific timing in order to heat and cool the chocolate, which begins with a Belgian base. Tabbara uses an Italian-built machine to temper some of the chocolate, a step that improves the consistency, visual appeal and mouthfeel. Everything else, from roasting nuts to adding colors to some of the bites, is done by hand, just as it is in Beirut. “You can’t rush chocolate making. It won’t work if you try to hurry,” she says.