The local flower shop doesn’t shy away from conversations about social justice and gentrification. 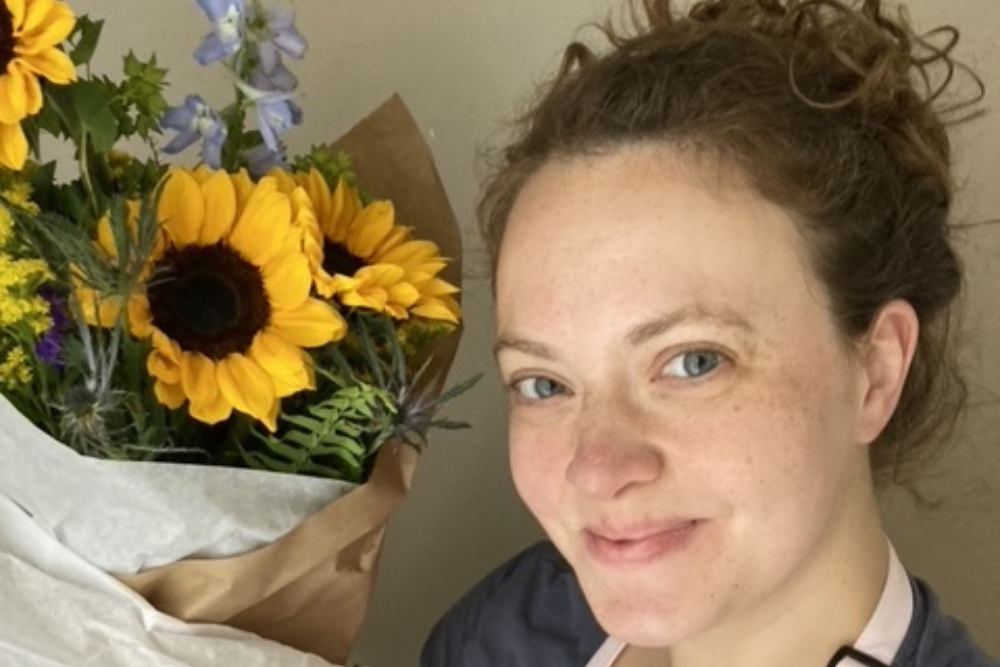 “From Vacant Lot to Blooming Pot” reads the top of Burghblooms’ new website. The micro flower farm, located in Larimer, was started by resident Lahia Annis-Christy, who saw the vacant lot next door as an opportunity for the community.

“I have always loved gardening and especially thinking about what that looks like in the city,” says Annis-Christy. “I really wanted it to be a way I could contribute to the neighborhood in a positive way.” 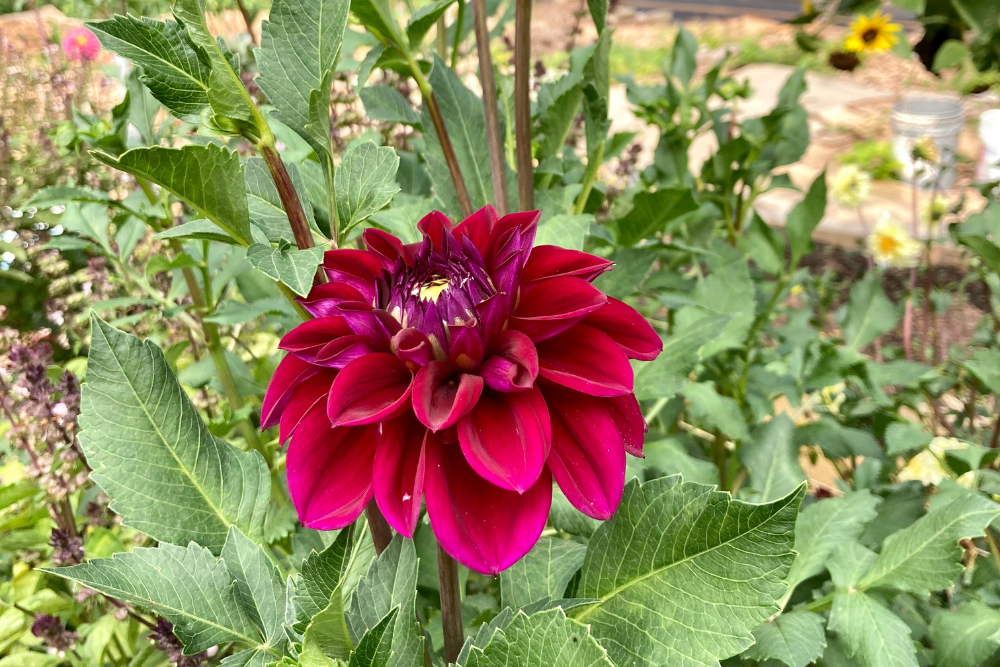 Almost a year after breaking ground, Burghblooms has begun taking subscription orders for its first season to begin in July. Customers can choose to pick-up their arrangements or have them hand-delivered, which Annis-Christy said was her favorite part about the job.

“I absolutely love getting the flowers to people,” says Annis-Christy. “There’s something very magical about flowers and I love sharing out.”

In conjunction with building a sense of community, Annis-Christy has also used her platform to shed light on social justice issues in Pittsburgh.

“It’s something that’s really important to me to talk explicitly about, especially with Larimer being a predominantly black neighborhood,” says Annis-Christy. “I want to be very transparent and acknowledge the issues of gentrification.” 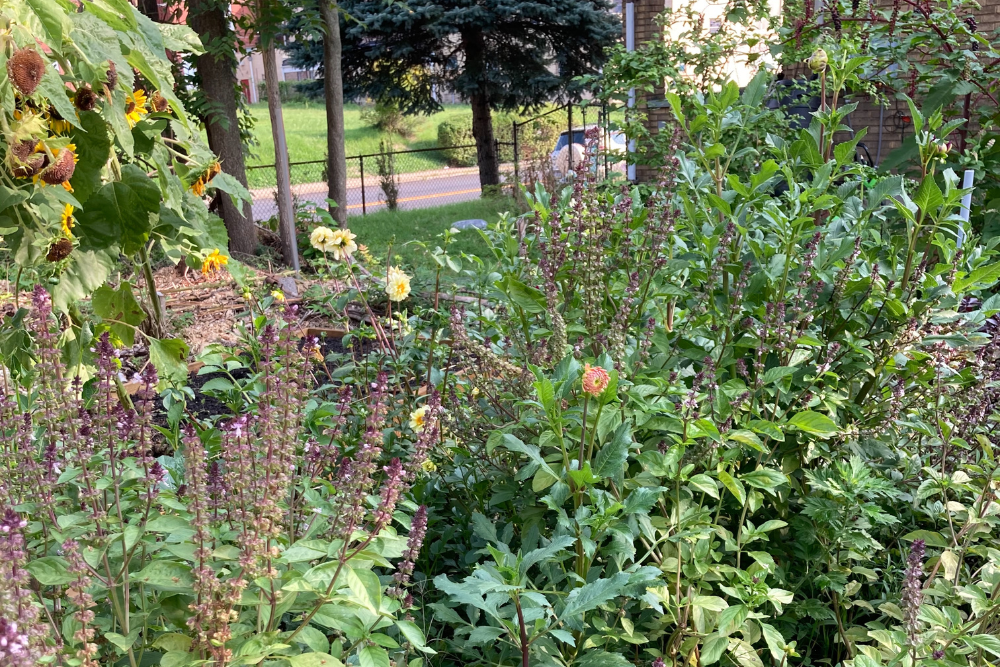 According to Burghblooms’ website, 40% of Larimer is vacant, a number that is comparatively only 2% less than reported by the Pittsburgh Post Gazette in 2011. Continuous efforts like the Department of City Planning’s Adopt-A-Lot program in 2015 have been made to fill empty lots, however, vacant spaces continue to litter the city.

“I think land ownership and red-lining and all of these things play a very big role in who gets to garden and who gets to grow, and it isn’t just by accident,” says Annis-Christy. “It’s really important to me that the business isn’t an escape from that but more of a lens where I can look at these issues and do my responsibility in trying to correct these injustices.” 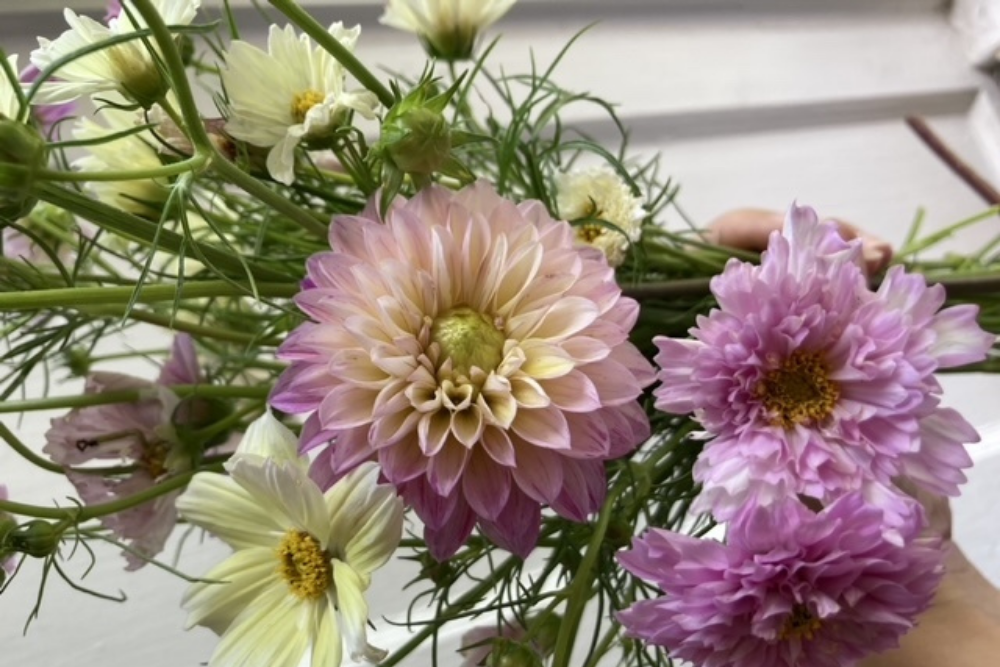 Like many major cities, Pittsburgh has a history of racial discrimination, especially when it comes to red-lining, the practice of denying financial assistance or resources based on where someone lives. This has led to years of racially-based housing inequality and although illegal now, the effects of the practice are still defining Pittsburgh today.

In addition to creating conversations, Burghblooms’ website states that a portion of monthly profits is donated to local organizations working to improve the lives of people of color. 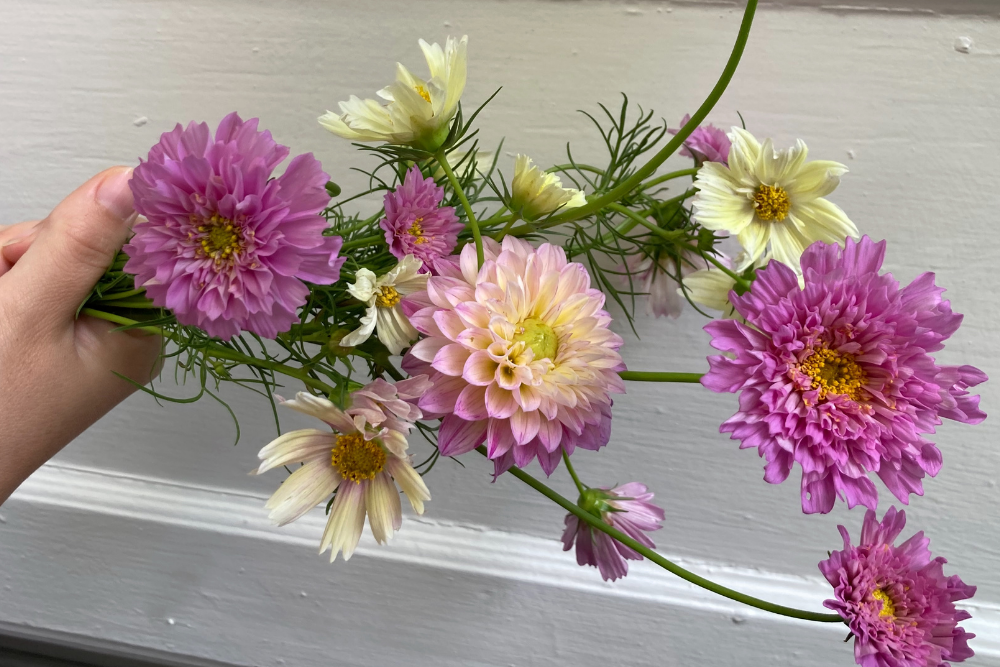 As her business continues to grow, Annis-Christy hopes to bring a greater educational component and expand access to the garden to create a point of community for her neighbors.

“I like to share what I know with people so I want to do classes in the future,” says Annis-Christy. “I’m also hoping to have different opportunities for people to access the space, especially people in the neighborhood.”