Making the Blight Fight Beautiful: Why You Should Adopt a Lot

The city of Pittsburgh has a new program that encourages residents to turn vacant lots into gardens and more. 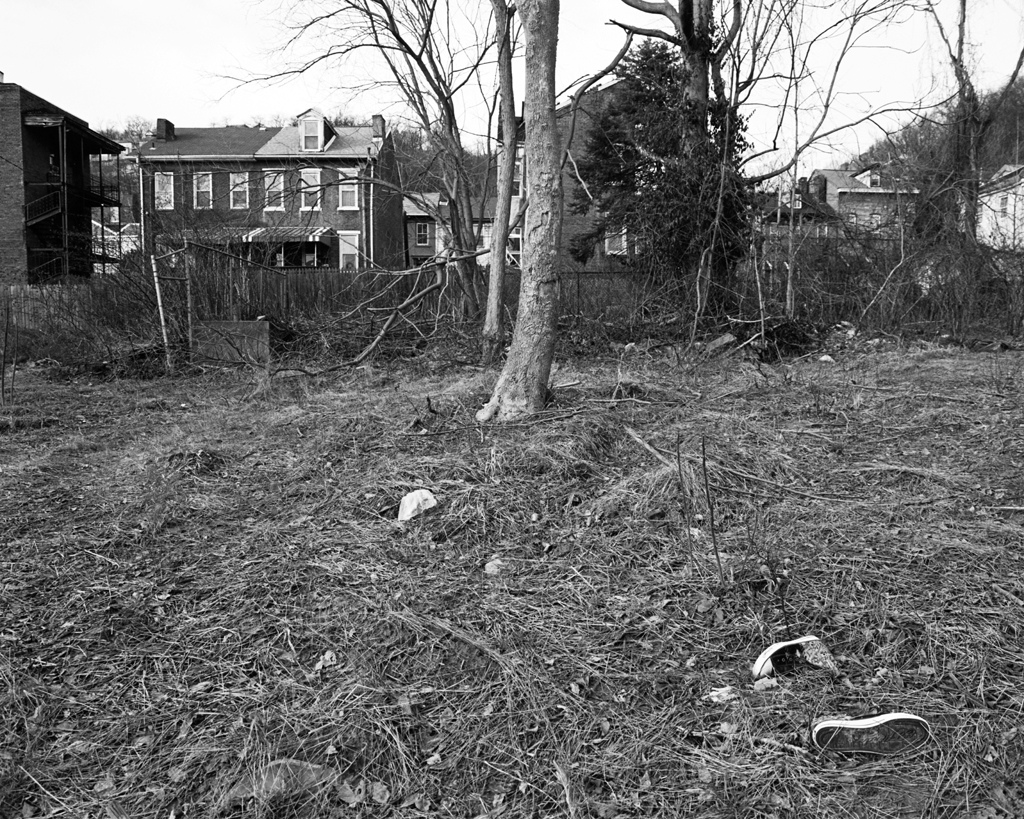 Nearly every one of Pittsburgh’s 90 neighborhoods contains vacant lots. They are a lingering side effect of industrial collapse: As the city hemorrhaged thousands of residents, land was abandoned and declined. Today, Pittsburghers can start gardens in any city-owned vacant lot for free thanks to the Department of City Planning’s Adopt-A-Lot program. Let’s break down why that’s such a big deal.

19
Percent of the city's total properties that are vacant

28,000
Vacant parcels of land in Pittsburgh

7,200
Vacant parcels owned by the City of Pittsburgh

$4,000,000
Maximum amount the city could save in annual upkeep of the lots through the Adopt-A-Lot program

811
Before digging, all PA homeowners and contractors have to call this number — then perform a soil test.

​Shhhh…
Some of the lots cannot be sold because just who owns them isn't clear. The land title has to be “quieted” in a process that can take two years.

Rally Point
“These gardens are providing a place. I’m not talking about a park, it’s providing a space people can rally around even if they don’t go there and hang out. It increases morale around communities.”
— Shelly Danko+Day, Open Space Specialist for the Adopt-A-Lot program 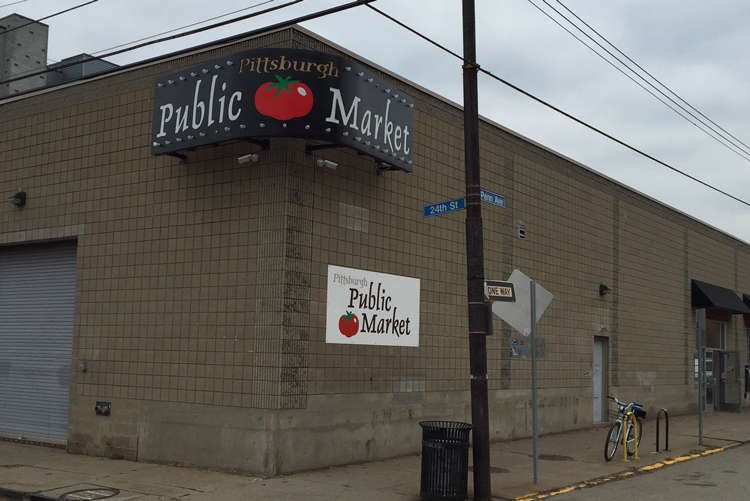 Photo by hal b. klein

Two years after moving from the produce terminal in the Strip District to its new location at 2401 Penn Avenue, the Pittsburgh Public Market is again looking for a new home.

The market's current landlord, Horton Corporation, is not renewing the lease, according to the Pittsburgh Post-Gazette.

“We were as surprised as anyone that the landlord did not want to renew,” Kit Mueller, a member of the six-person Market Council which runs the market, told the PG.

20 vendors currently operate out of the market, with up to eight additional businesses coming in on weekends during the holiday season. General manager Rich Westerfield said he and the Market Council are looking at a variety of options in the Strip District, hoping to find a permanent location with a 10-year lease or longer.

“Wherever we end up,” Westerfield told the PG, “the numbers have to work for us and for our vendors, and there needs to be long-term security.”

“I think it's been a good asset to the Strip District and has provided opportunities for small business owners to have a shared space” in the Penn Avenue corridor, he told the paper. 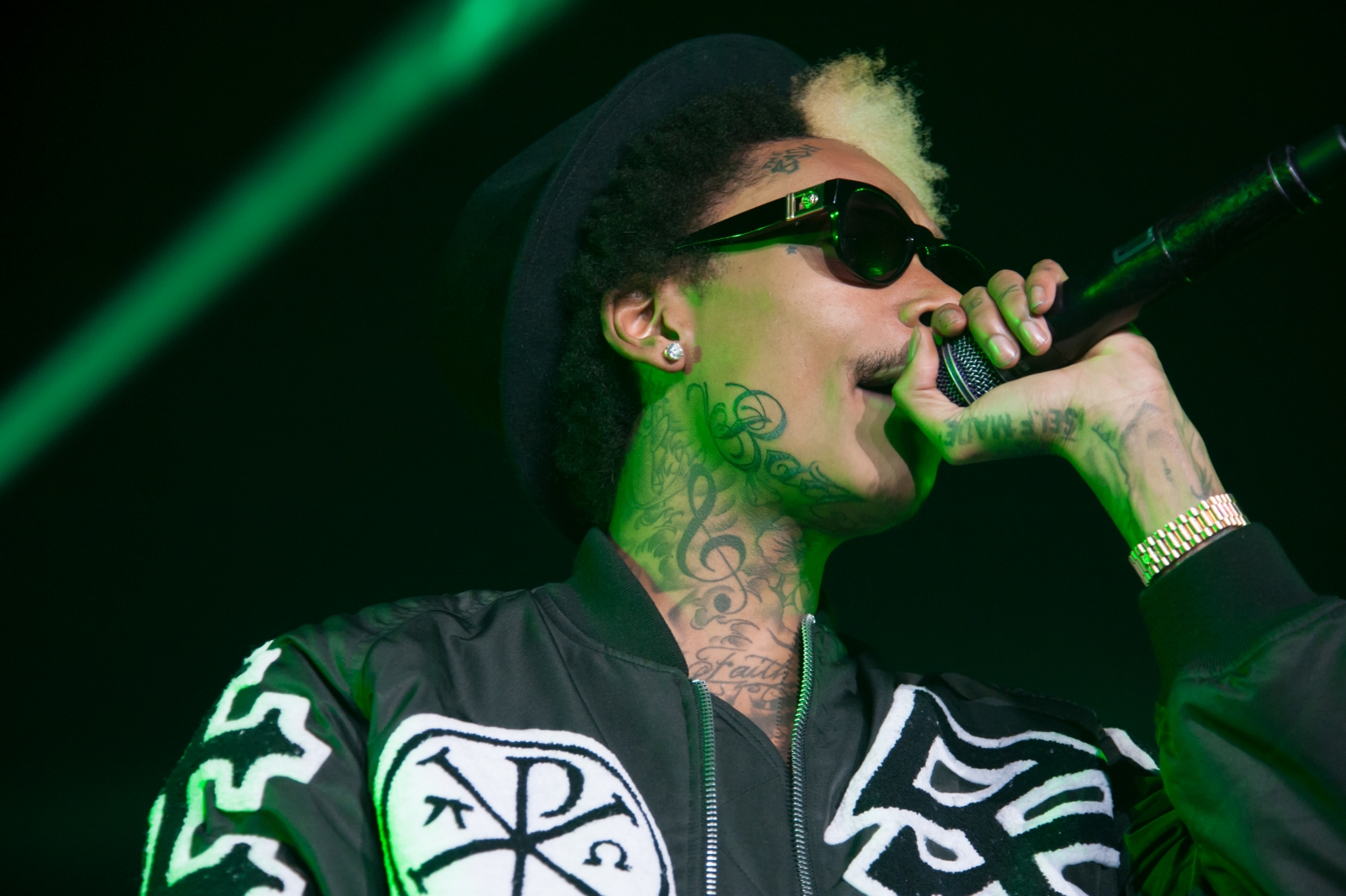 Pittsburgh rapper Wiz Khalifa has earned three Grammy nominations, including song of the year for “See You Again,” a duet with singer Charlie Puth and a tribute to the late Paul Walker on the “Furious 7” soundtrack. The song is also nominated for pop duo/group performance and song written for visual media. Khalfia has earned seven Grammy nominations over the years but has yet to win. 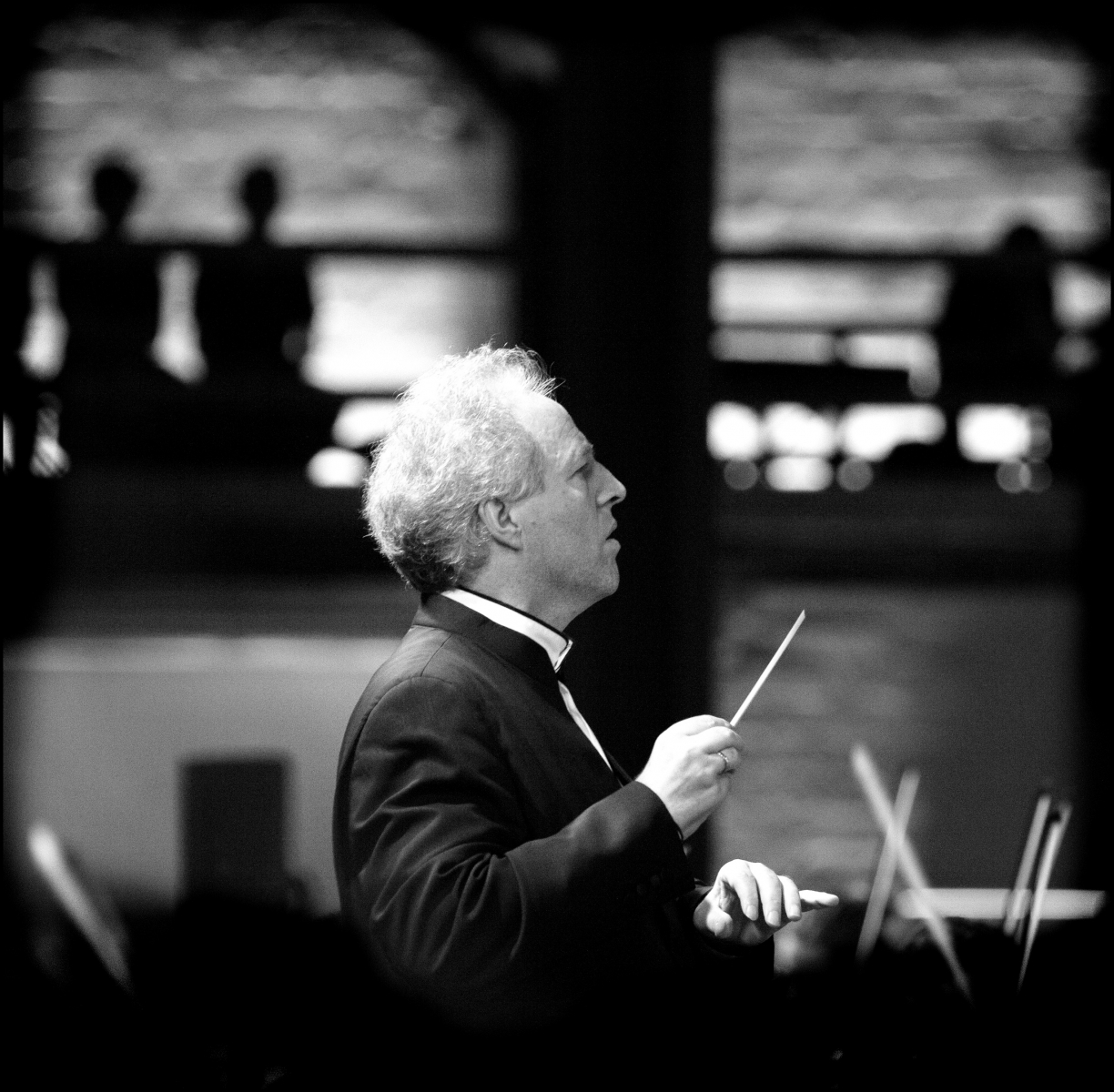 For the second year in a row, the Pittsburgh Symphony Orchestra has earned a Grammy nomination for Best Orchestral Performance. Bruckner: Symphony No. 4, conducted by Manfred Honeck, is a collaboration recording between the PSO and Reference Recordings. Last year, the PSO was nominated in the same category for a recording of music by Dvorak and Janacek, however the St. Louis Symphony Orchestra was the eventual winner.

The Grammy Awards will be handed out on Feb. 15 in Los Angeles.