Spotlight on Music: A Who’s Who of Jazz Descends on Pittsburgh 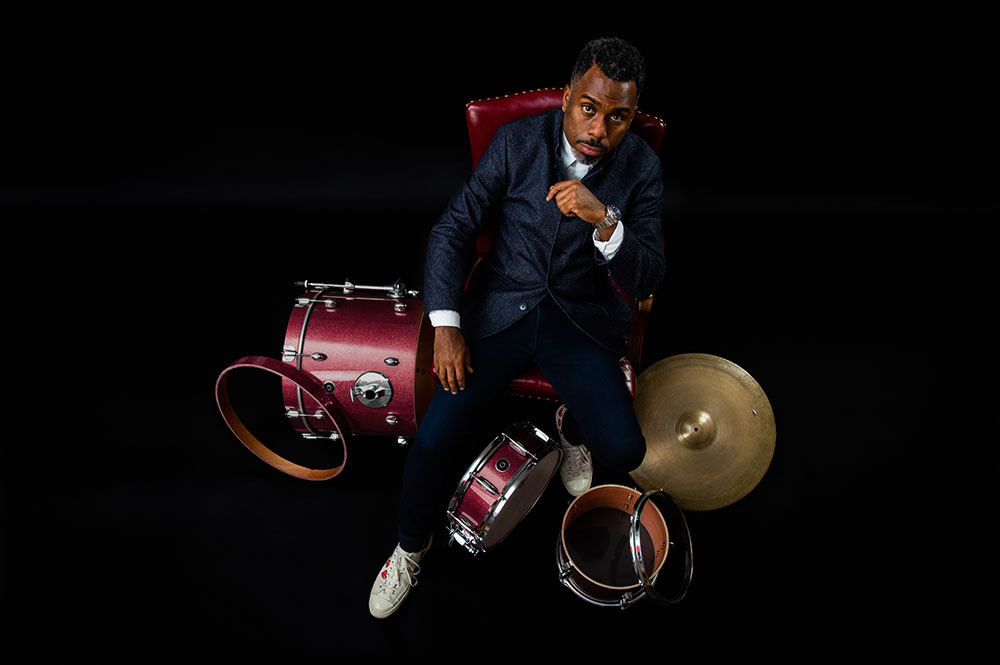 The city is about to be filled with the sweet sounds of jazz as the Pittsburgh International Jazz Festival draws in more than 100 musicians from around the world.

The festival, presented by the August Wilson African American Cultural Center, will take place Sept. 16-18 at Highmark Stadium and the August Wilson Center. Featured throughout the festival will be an all-star lineup of some of the biggest names in jazz music, including Ledisi, Stanley Clarke, Samara Joy, the Average White Band, Vanisha Gould and dozens of others. 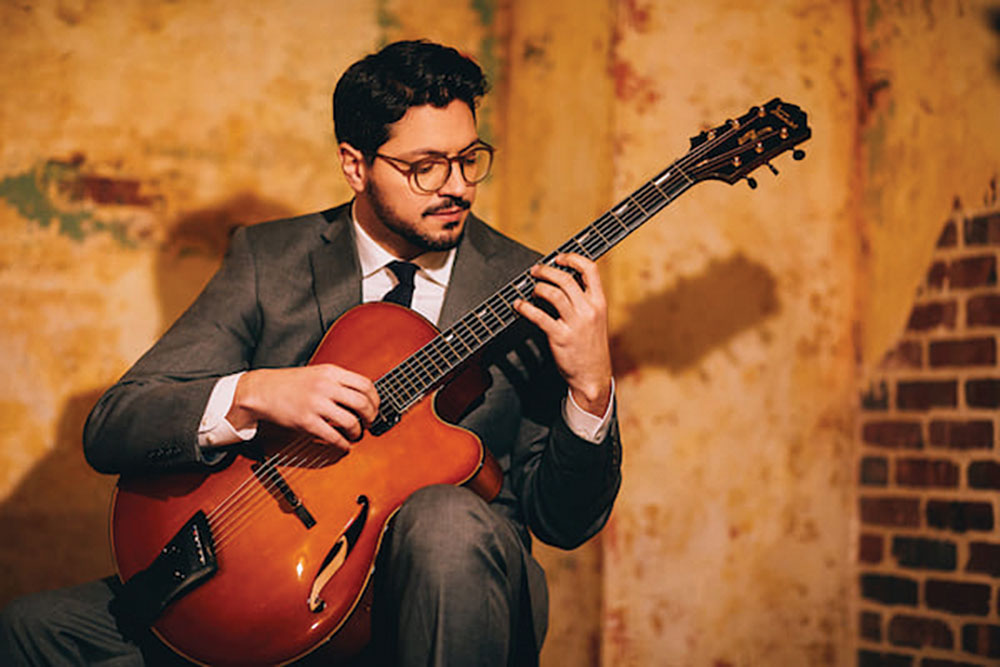 “When I became the president of the August Wilson Center, the festival followed me because it’s something I care a lot about,” says Janis Burley Wilson, who launched the festival in 2011 and took over as president/CEO of the August Wilson Center in 2017. “We’ve had the opportunity to make it a feature program for the center and expand it each year to make it better and better.”

The weekend will open at the center on Friday, Sept. 16, with a performance by the Ron Carter Foursight Quartet, followed immediately by the Taste of Jazz party, which will feature a jam session from some of the festival performers. On Saturday and Sunday, the Pittsburgh International Jazz Festival moves to Highmark Stadium in Station Square to showcase the remainder of its musicians. 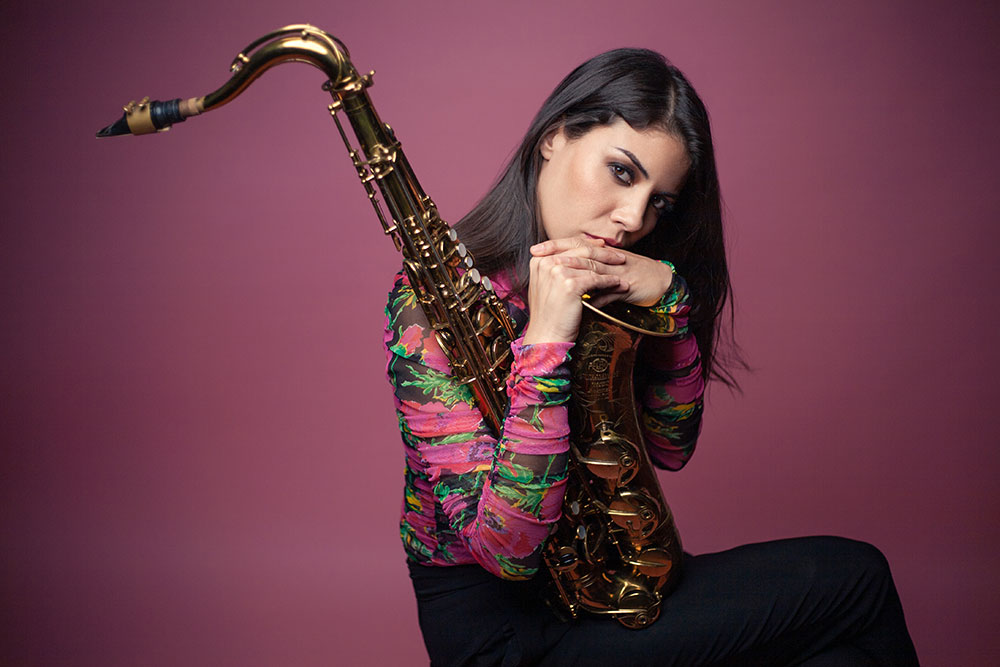 Since launching the festival, Burley Wilson has worked to make Pittsburgh a jazz destination for people all across the country.

Burley Wilson started doing jazz programming in 2003 while working at the Pittsburgh Cultural Trust. In 2010, she began exploring the idea of turning these programs into a large-scale music festival. In 2011, she hosted the first Pittsburgh International Jazz Festival in the Cultural District, a small, free event that mainly hosted local musicians.

Following its debut, Burley Wilson began traveling to other festivals to learn how to grow her festival. Eventually, she noticed that jazz festivals all had the same devoted fan base.

“There’s a whole community of people that travel from festival to festival to see these artists that they love and support,” she says. “They love the talent on stage, the artistry, but they also love how people come together for the music. So I realized we were all marketing to the same audience.” 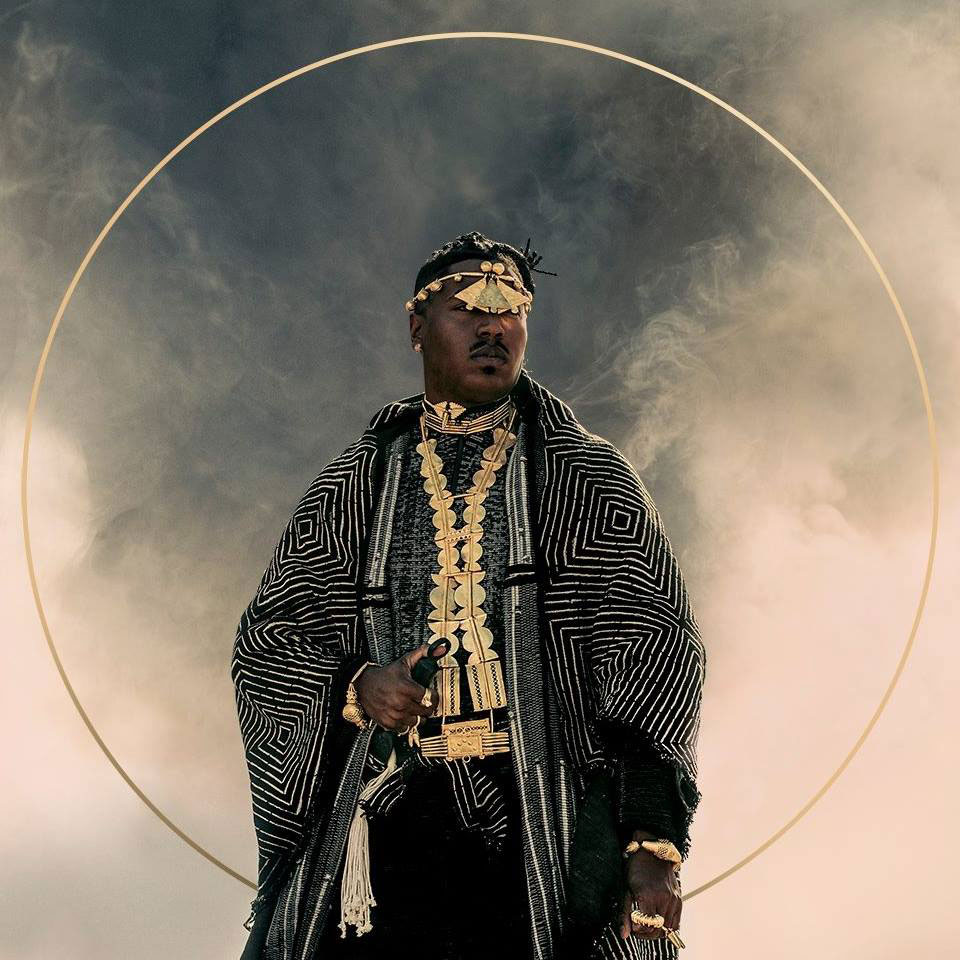 This realization gave Burley Wilson the leverage to forge partnerships with popular jazz magazines such as DownBeat and JazzTimes, while also partnering with festivals such as the DC Jazz Festival, the Winter Jazzfest in New York, the North Sea Jazz Festival in the Netherlands and the London Jazz Festival.

Now in its 12th installment, the Pittsburgh festival can attract an audience of 50,000 people and award-winning performers. However, Burley Wilson notes that there is one thing that sets this festival apart from its competitors: the city.

“[The musicians] love it here,” she says. “People in the city really appreciate the music, and they listen and are respectful to the artists. They respect the artistry, the talent, and they treat the artists well when they’re here.”

Pianist Orrin Evans looks forward to performing at the festival each year. 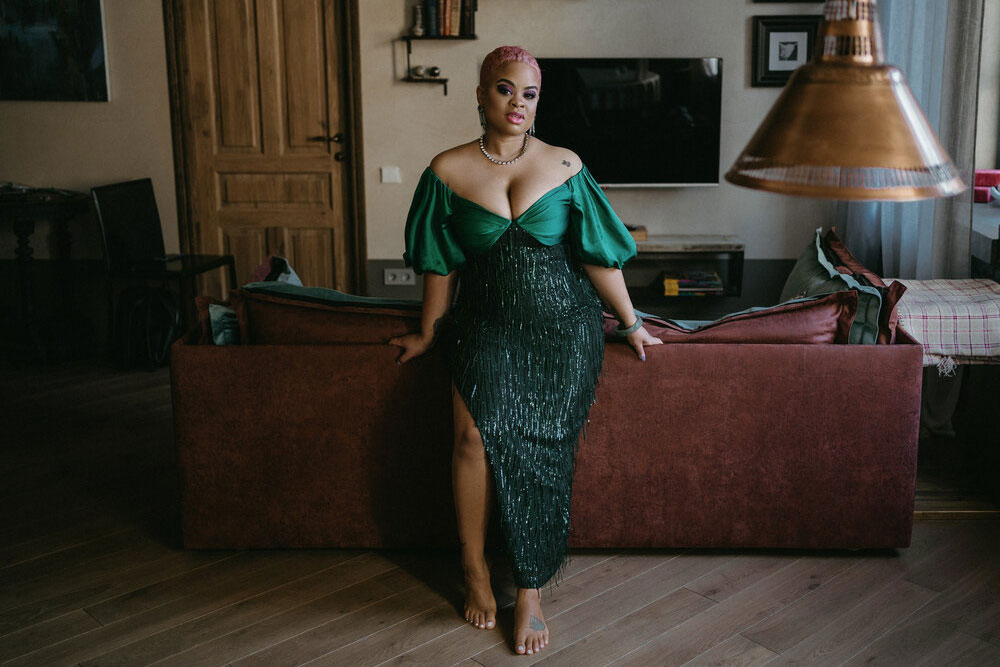 “The Pittsburgh International Jazz Festival is where I feel OK being who I am. The audience knows how to embrace the artists and make them feel at home no matter where they come from,” says Evans, who lives in Philadelphia.

Nonetheless, it’s not just the musicians that love playing in Pittsburgh — jazz fans also love traveling to the city.

“Generations of people attend our festival together. They plan their family reunions around that weekend, so that everybody can have something really fun to attend,” Burley Wilson says.

She has also been able to accomplish another goal with the festival, using it as a venue to showcase underrepresented artists — specifically women.

“I’ve always been committed to sharing the voices and talent of women in jazz,” she says. “I am a woman in jazz, and I’ve confronted a lot of invisibility — people not even acknowledging your work. So, over the years, we’ve made a commitment to present women.

“In jazz, there aren’t many of us, but we support one another. I think that is one of the things that’s unique about our festival,” she says.

This article appears in the September 2022 issue of Pittsburgh Magazine.
Categories: Things To Do