Something for Everyone at Film Pittsburgh Fall Festival

The virtual event, which begins Wednesday and runs through Nov. 22, includes 30 feature films and more than 130 shorts. 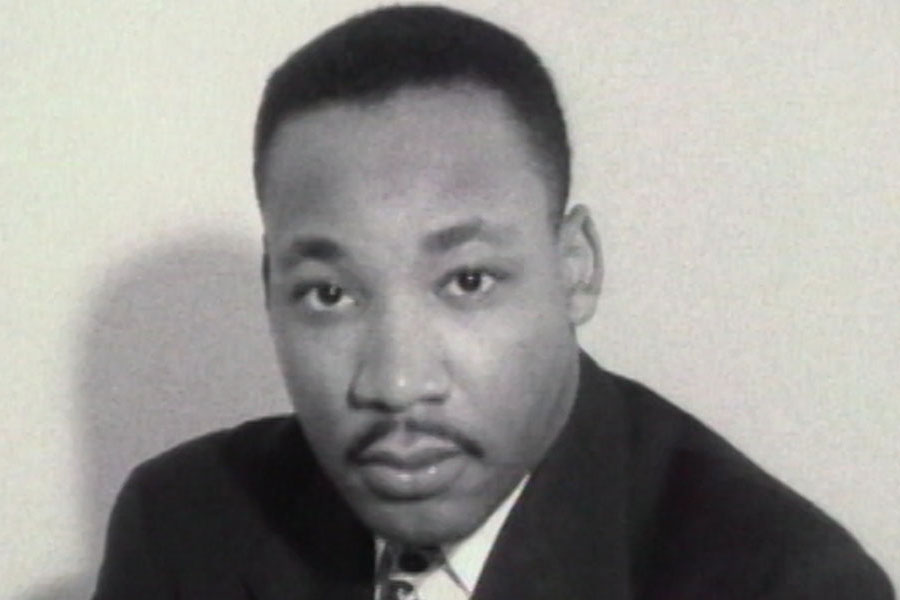 “MLK/FBI” is an excellent, illuminating documentary. The film investigates the FBI’s investigation of Martin Luther King Jr. during the height of the civil rights movement — surveillance that eventually led to a coordinated attempt by the bureau to discredit King. It’s a stark reminder that even figures widely respected by history were often suspected in their own time. It’s also a vivid and entertaining film that offers its lesson in an audience-friendly way.

And the only way to see “MLK/FBI” is through Film Pittsburgh’s Fall Festival.

The virtual event, which begins Wednesday and runs through Nov. 22, includes 30 feature films and more than 130 shorts. While the Fall Festival name is new, the event is actually a synthesis of several longstanding events, including the Three Rivers Film Festival and Pittsburgh Shorts.

Kathryn Spitz Cohan, executive director of Film Pittsburgh, says the decision to mount a large, all-virtual event was inspired by the warm reception to smaller online events earlier in the year. “We have had such tremendous response to the virtual programming that we started offering as early as April,” Spitz Cohan says. “We determined it was in our best interest, as an organization, to always be able to offer some form of virtual programming.”

The prior programming included a virtual edition of the annual JFilm Festival, an event that had already been scheduled when pandemic restrictions began to set in. (A JFilm track, as well as programming from ReelAbilities and a sidebar of Asian films, is embedded into the lineup for the Fall Festival as well.) Spitz Cohan says while they wondered how audiences would respond to a virtual event, they were surprised to find that more people watched the films from home than might’ve attended in person.

“People said, ‘We would never be able to come to the film festival every day, but we were so happy to be able to, every morning, get that film in our inbox.’”

Spitz Cohan stresses that in-person screenings, when safe, will always be core to the festivals and events presented by Film Pittsburgh. A benefit of the virtual format, however, is improved access for those who cannot always attend in person; Spitz Cohan says that includes those with mobility restrictions as well as those who usually would simply be unable to attend every night of an event for schedule reasons. For that reason, she says future festivals will always include a virtual component.

In addition to documentaries and shorts, a series of comedies and dramas from around the world will receive virtual Pittsburgh premieres — while the event is online, some films are geographically restricted, meaning that viewers must be located in Pennsylvania, West Virginia or Ohio. (Others, including the shorts programs, can be watched anywhere.) “Freeland,” a drama starring Krisha Fairchild, serves as the Opening Night selection. The film follows an ex-hippie eking out a living as an off-the-grid marijuana farmer, whose livelihood is threatened not by opposition to her lifestyle — but rather by the fact that marijuana farming has gone legit.

It’s a fascinating, engaging film, emblematic of the types of movies in the festival lineup. “I would say that one of the things we do at Film Pittsburgh is really priding ourselves on the curation process,” Spitz Cohan says. “Our process is very thoughtful; we don’t just throw films on the lineup because [they’re] available to us.”

In addition to “MLK/FBI” and “Freeland,” Spitz Cohan recommends the drama “Havel,” about the Czech dissident turned politician, and the Brazilian festival hit “Pacified.”  Don’t ignore the blocks of short films, however. “It was such a competitive year in terms of short films. The short film blocks are really incredible.”

Regardless of what you watch, Spitz Cohan says, you’ll get a rewarding experience. “This is sort of like Netflix, except curated by people here in Pittsburgh that love film and want to share it with other folks from this region.”

Films can be streamed at the festival website beginning Wednesday. Virtual tickets can be purchased for each film; festival passes, which grant access to the full lineup, are also available.