Salem’s Marketplace And Artpark Gear Up For Hill District Opening

The owner kicks off the first of several community events to prepare for the debut of a full-service grocery next spring. 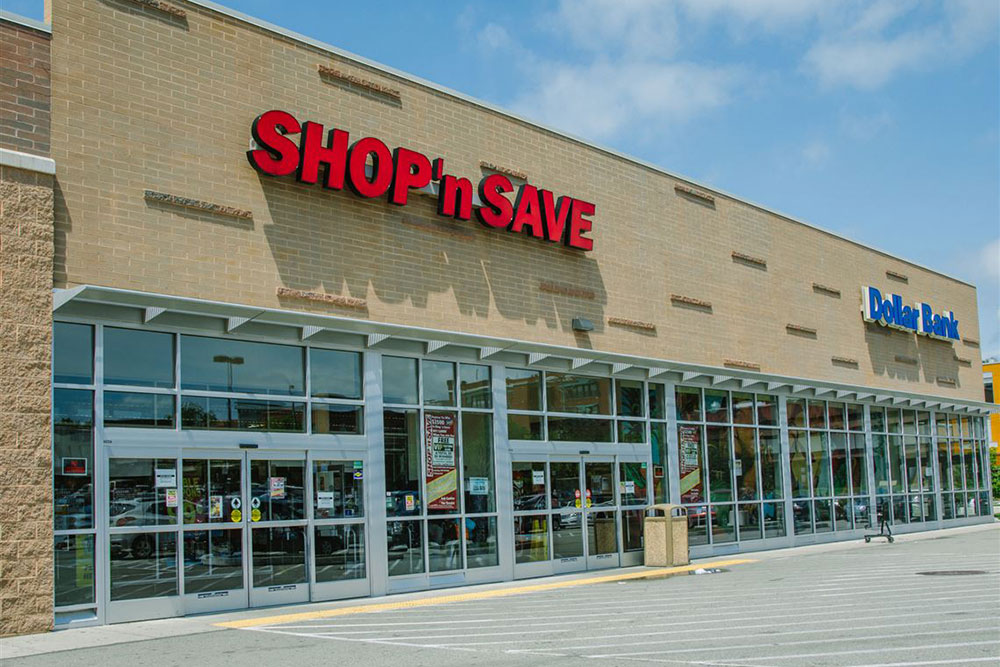 Abdullah Salem is getting to know his new neighbors by hosting a community celebration in the Hill District on Sunday, July 17.

By next spring, the owner of Strip District-based Salem’s Market and Grill hopes to open a full-service grocery store in the area, which has been without a food purveyor since Shop ‘n Save closed in 2019.

Sunday’s party will be held from 1 to 6 p.m. at the shopping plaza. The free event, the first in a series of meet-and-greets, will feature local vendors, artisans, music and children’s activities including bounce houses, face painters and a mobile video game unit. Refreshments will be available for purchase.

More than 1,000 youth volunteers will be on hand to help paint the largest mural in the city that will wrap around three sides of the building.

Designed by artist Kyle Holbrook, the mural will be comprised of two paintings. “Welcome to the Hill District” will showcase the rich heritage of the area while “Roses grow out of Concrete” highlights key figures in African American history. Each will have a QR code that viewers can scan to educate themselves. The endeavor is facilitated by Holbrook’s MLK Mural Project, an arts organization he founded in 2002 that’s focused on youth development.

“Salem’s has a long history of supporting communities and we are incredibly excited to invest in the human equity of the neighborhood by using our love of the arts to make our entire building into a work of art,” Salem says.

Holbrook also painted Salem’s Strip District building at 2923 Penn Ave., where the company has been headquartered since 2010.

In 1983, Salem’s father, Massaud Salem, began selling halal meat and a variety of international groceries to area restaurants, businesses and schools. Over time, Salem’s Halal Meats expanded to include a Middle Eastern restaurant, where community service is key.

Since 1983, Salem’s has been a regional asset ready to serve the community,” says Alex Moser, chief marketing officer for Salem’s Market and Grill. “For every dollar earned, Salem’s donates a percentage to local community organizations including UPMC Children’s Hospital of Pittsburgh, Homeless Children’s Education Fund and March of Dimes Pittsburgh. Salem’s also hosts a turkey giveaway every Thanksgiving to serve families in need.”

Abdullah Salem wants to carry on his father’s legacy of kindness in the Hill District.

“This is Salem’s first step in our quest to provide an unforgettable grocery experience for the neighborhood,” he says. “We are well known for providing fresh, halal, healthy, local foods to the region. The mural outside will connect the community to the store inside and is the first in a series of events leading to the opening of the well-needed marketplace. We see the store as a public asset, and we have been elected by the community to offer the marketplace experience.”