The Strip District shop will expand into the former Shop ‘n Save storefront on Centre Avenue. 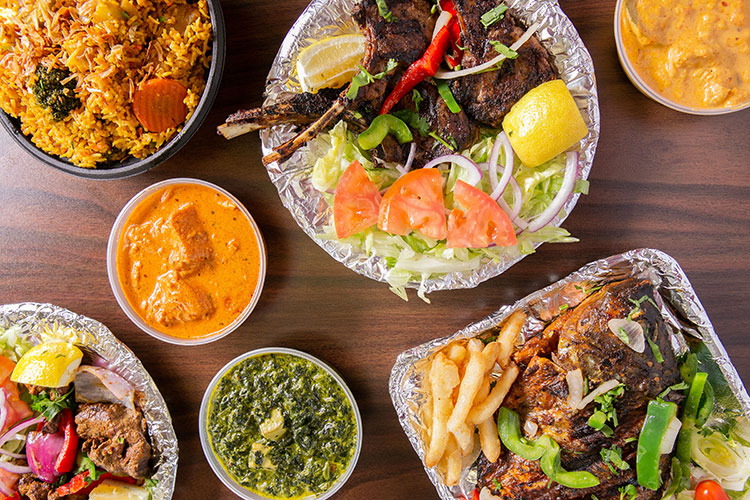 A taste of the Middle East is coming to the Hill District.

The storefront was previously home to Shop ‘n Save, which closed in 2019 and left the neighborhood without a full-service grocery store.

Salem’s, a well-known destination for halal foods and Middle Eastern fare located in the Strip District, was launched in 1983 by Massaud Salem. It was selected to expand into the Hill District by the URA through a community process coordinated with City Councilman R. Daniel Lavelle and the Hill Community Development Corporation. Salem’s is also among Pittsburgh’s Best Restaurants for the past five years.

“Salem’s Market locating to the Hill District is a tremendous win both for Salem’s and the Hill District community,” Lavelle said in a press release. “It affords Salem’s the ability to grow and expand, while providing the community with a much-needed grocery store and restaurant.”

Interested grocery stores and markets submitted applications to be considered to fill the vacant site at the Centre Heldman Plaza. Four finalists presented to the community last month as part of the Hill CDC’s Development Review Panel, where residents shared their views and preferences by filling out an online scorecard for each candidate.

“I am grateful to all those who participated in the thorough process with the Hill community to identify a grocery store partner who will serve the needs of the community,” said Peduto in a press release. “Salem’s has a proven record for providing high-quality food and products and supporting our minority communities.”

Lavelle also added that Salem’s well-established customer base will attract considerable foot traffic from across the region, which will help build back Centre Avenue as a business district and revitalize the Hill District neighborhood.