The dance club and bar unite to create an at-home 2021 celebration. 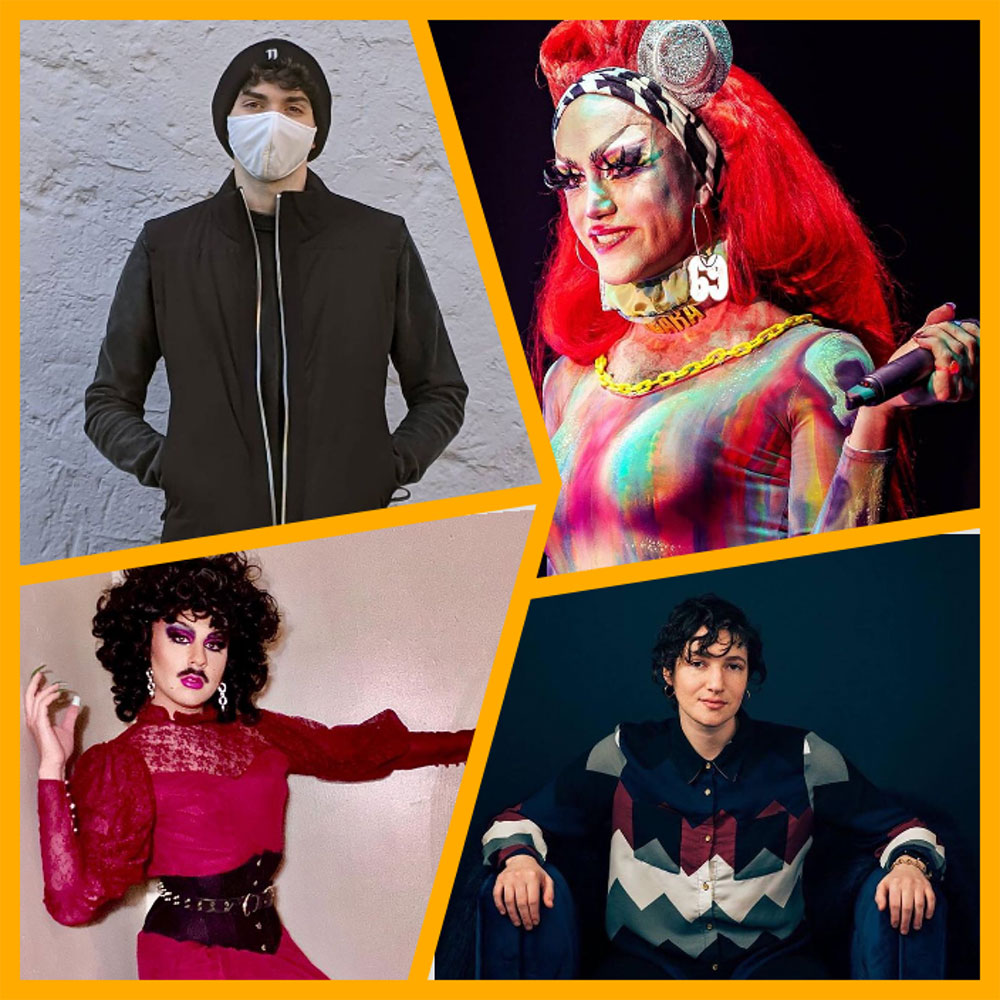 Normally, the globally recognized, after-hours dance club Hot Mass is an in-person affair. There are no online streams of sets by international DJs; patrons are not allowed to take and share photos from inside the club.

Right now, of course, it’s not responsible to have a sweaty, crowded dance party. So, to celebrate New Year’s Eve, the organizers of Hot Mass are, for the first time, inviting the world in — and partnering with one of the city’s most forward-thinking bars to do it.

“Not Mass,” a virtual event presented by Bloomfield-based bar tina’s and Hot Mass, is a 15-hour live stream of music and art, paired with a selection of original cocktails from the team at tina’s. Sarah Shaffer, owner of tina’s, says the event is designed to bring some revelry at the end of 2020. 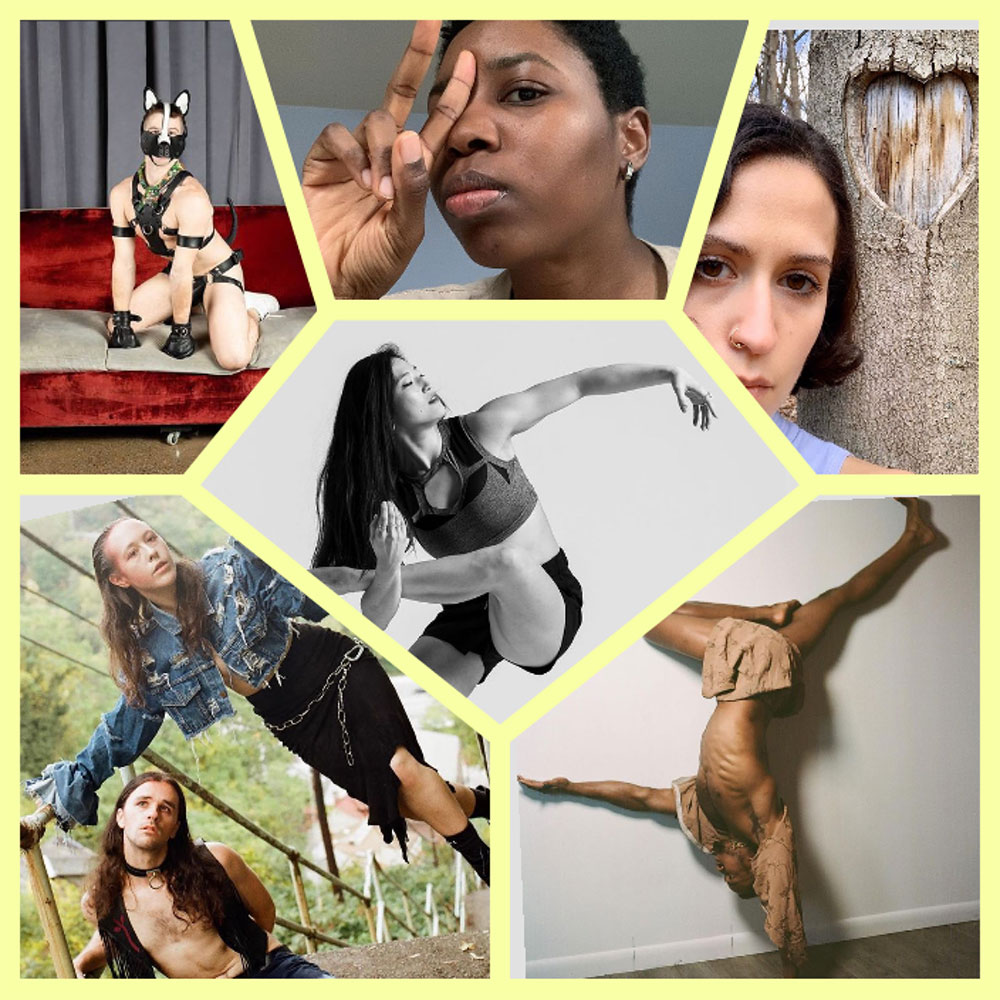 “We wanted to provide something that brought some joy to our customer’s lives during a very difficult year. The way that we work — the way that we find success and pride in our work — is in providing our community and customers with a fun time.”

Five different bottled cocktails — Mate Mezcal Magarita, Rye Manhattan, Gin Corpse Reviver, Pacific Soju Tiki and a non-alcoholic Cherry Cordial — are available in pre-ordered party packs, alongside extras including an exclusive Hot Mass “party towel” and bottles of champagne for midnight toasts. The packages, including an alcohol-free collection of goodies, can be purchased on the event website and picked up at tina’s on Thursday.

“Both of our organizations saw it as an opportunity to curate something that we were very proud of,” Shaffer says, “that would bring some joy and some light to our communities and our customers.” 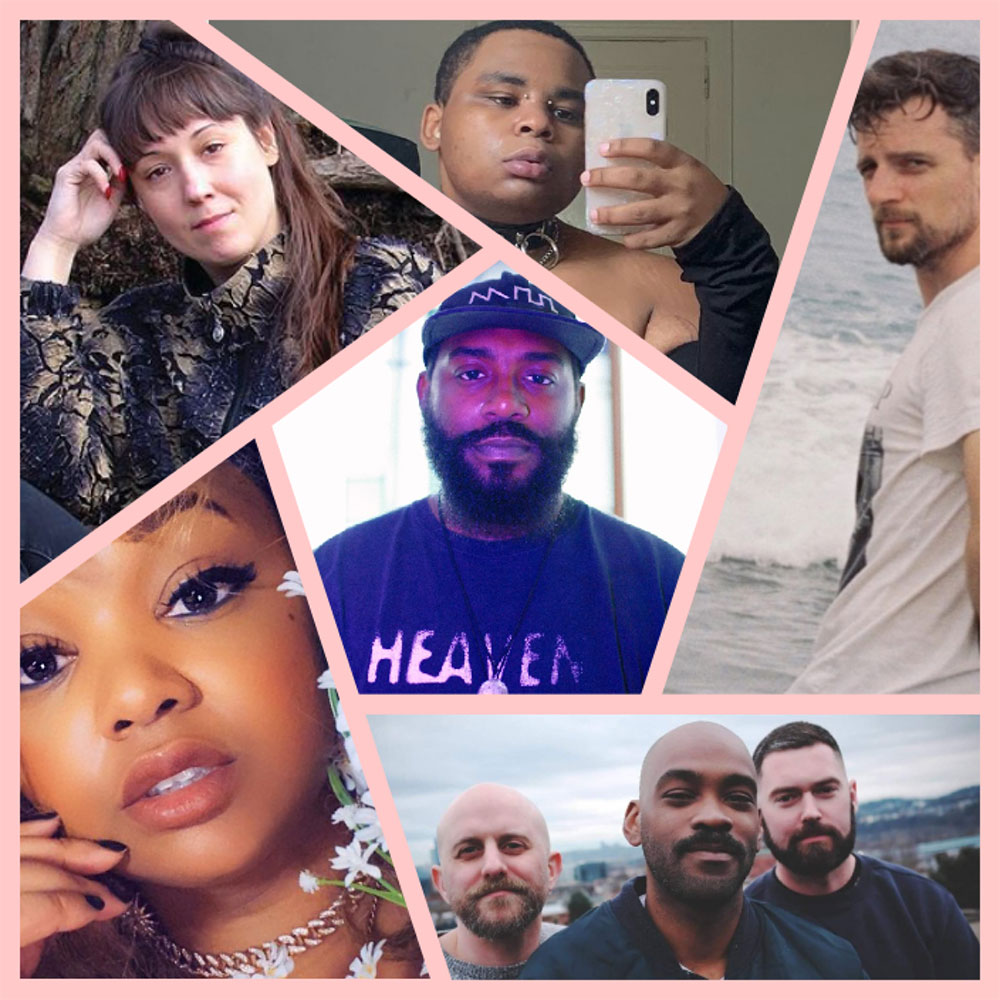 For tina’s, that means extending a very conscious focus on hospitality to an at-home event. For Hot Mass, it means the decision to “welcome people into our living room” for the first time; the live stream will not only be produced by Hot Mass, but will feature DJ sets emanating from the club itself.

“Pittsburgh has suffered a lot of losses of venues this year,” says Lauren Goshinski, a managing member of Hot Mass. “The fact that we still have a space waiting for us is something we don’t take for granted.” A lineup of DJs will kick off at 3 p.m., stretching until 6 a.m. on New Year’s Day. They’ll be accompanied by a wide range of collaborators, from visual artists to dance troupes, in addition to footage of the DJs at work inside Hot Mass.

Shaffer and Goshinski agree that the event is an opportunity to honor the place that institutions such as tina’s and Hot Mass occupy in the city — a role, they say, that goes far beyond drinks and music.

“When you come into my space, you’re coming into my home,” Shaffer says. “tina’s is my home — it’s modeled after my mother. So it’s a very personal experience for me. 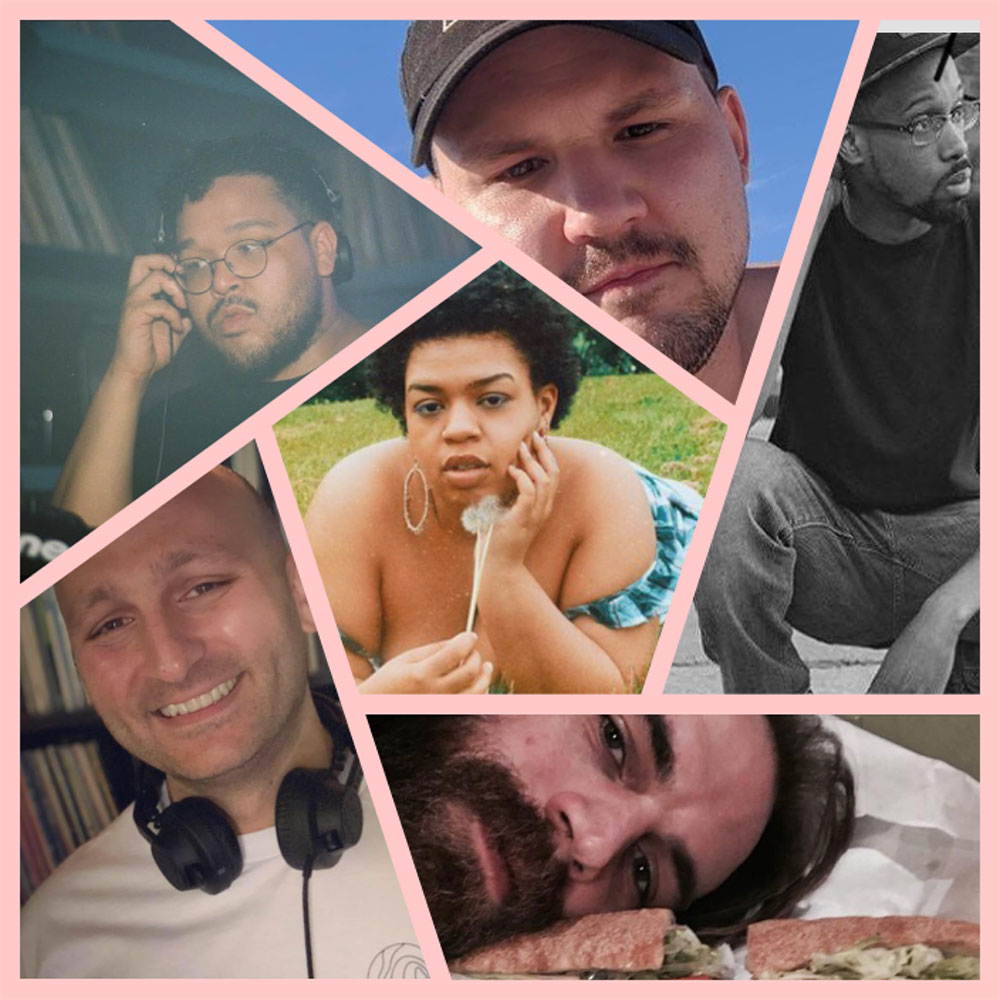 “That approach to it is what kept me going in the times that were really difficult. It was bigger than just monetary difficulty, it’s bigger than having to work really long hours … I want this space to always remain. What is it going to take to do that?”

Goshinski concurs, stressing the need for outward-facing collaborations like these in a year of distance. “It’s a very important time to be teaming up between music and live events and hospitality and bars and restaurants … We wanted to show that, and kind of bring that into the virtual realm.”

Of course, it’s also about giving folks a fun, dynamic experience on New Year’s Eve. “It’s going to be a good, quality production,” Goshinski says. “And doing it from what we consider our home is really special.”

Will viewers see all there is to see of the famous club? Not quite.

“Obviously, we’re going to keep some things to ourselves — because we want you to experience the whole thing in person when we can safely gather again.”

Party packs and merchandise can be purchased now on the Hot Mass website and picked up at tina’s on New Year’s Eve. The live stream is free, but both organizations request donations, which will support both the artists and the organizations. Questions can be directed to tinaspgh@gmail.com and hotmasspittsburgh@gmail.com.