A new partnership between the Carnegie Science Center, Astrobotic and other local organizations will help students from early learners to those ready for the workforce to prepare for jobs in the space industry. 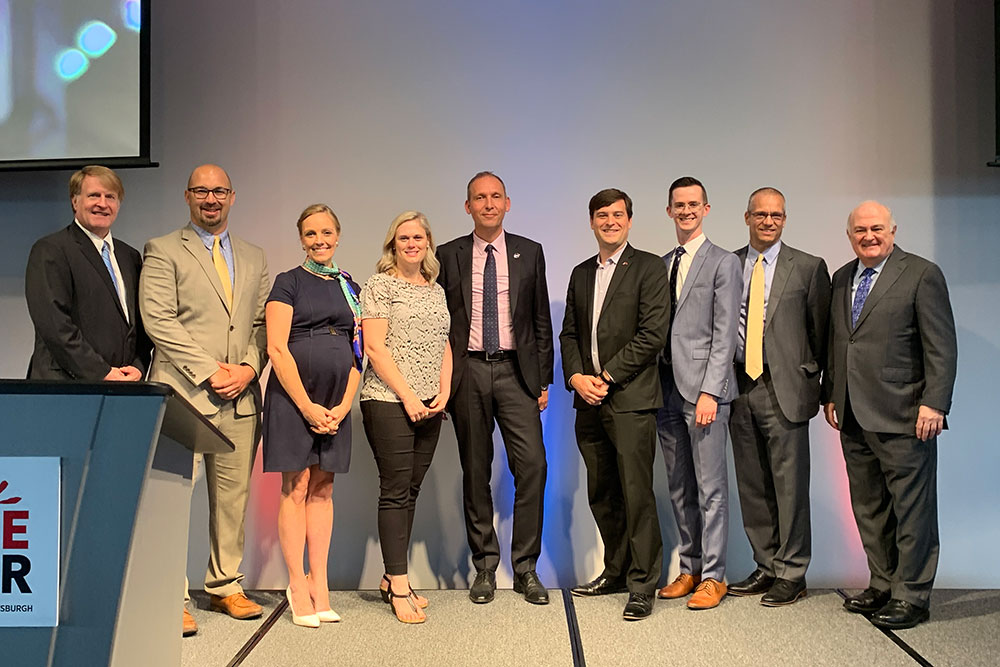 Kids, get ready to launch a career in the space industry.

Carnegie Science Center, in collaboration with North Side-based lunar logistics company Astrobotic, announced an initiative Wednesday that aims to connect students across the region with Pittsburgh’s growing resources in the space industry.

CSC Director Jason Brown says the goal is to help students from early learners to those ready for the workforce in Allegheny County and 32 surrounding counties find educational and career readiness opportunities.

“Most people think of space as just the astronauts or the engineers who build things, but it’s so much more than that,” Brown says. “That’s what we hope to illuminate is, ‘Listen, there are 1,000 different jobs you could have and you can still work in space.’”

For its part, Carnegie Science Center will launch Our Destiny in Space, a 7,000-square-foot exhibition gallery set on Mars that reflects NASA’s trajectory from the Moon to Mars. Set to open in fall 2022, the exhibit gallery will run for seven to 10 years and will be updated as the space industry grows and new places are explored. 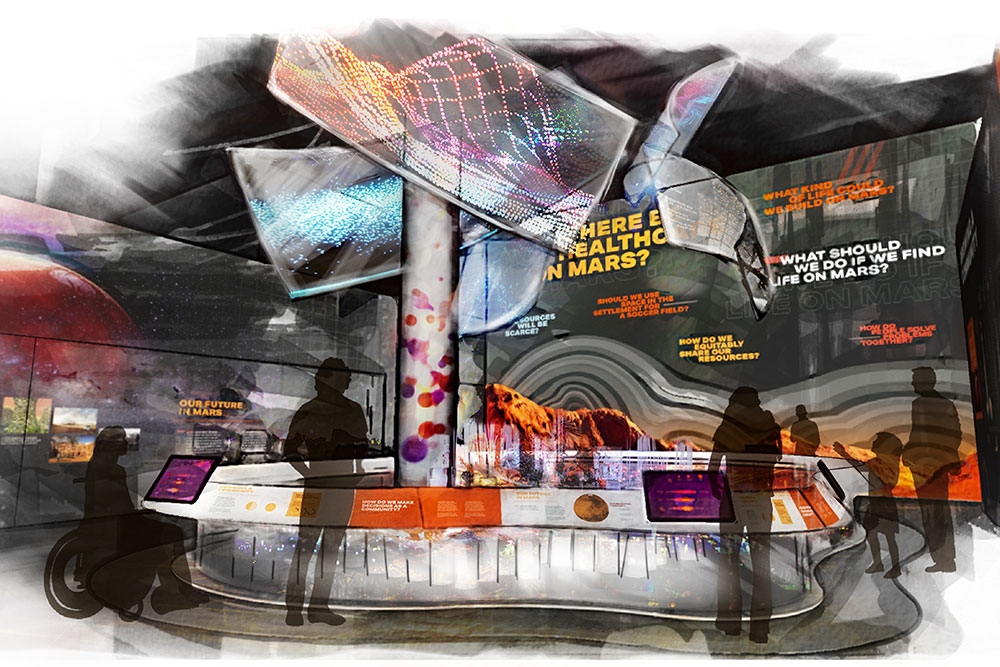 The goal is to encourage people to think about what it takes to create a successful society on Mars and how these ideas can be implemented back on Earth. Steven Knapp, president and CEO of Carnegie Museums of Pittsburgh, says the intention for the exhibit gallery became clear after the project team surveyed a group of local 11th graders.

As another facet to the initiative, those who visit Moonshot Museum, set to open in Astrobotic’s headquarters next summer, will be able to watch workers develop lunar landers and rovers.

Thomas Zurbuchen, associate administrator for the Science Mission Directorate at NASA, who was on hand for the announcement Wednesday, says he was inspired to pursue space exploration after reading a book his godfather gave him; Moonshot Museum will have the same effect on future generations.

“These young kids that are going to this museum will walk in the door and think, ‘Can I do this when I grow up?’” Zurbuchen says. “Of course the answer is, ‘Absolutely, if you decide that’s what do you want to do.’”

Brown says he hopes the initiative creates “a talent pipeline” that begins with students getting inspiration from Our Discovery in Space and the Moonshot Museum and is propelled by internship and career opportunities through Astrobotic, Keystone Space Collaborative and Readiness Institute at Penn State, who are all partnering on the project. By the end, students will be prepared for an industry with a wide array of jobs waiting for them.

“This initiative will create opportunities for our region’s children to one day find their place in the space industry or in any endeavor they should strive at in service of the public good,” Brown says.