We spotlight an artist whose large-scale public pieces leave colorful messages of encouragement to those who pass by them. 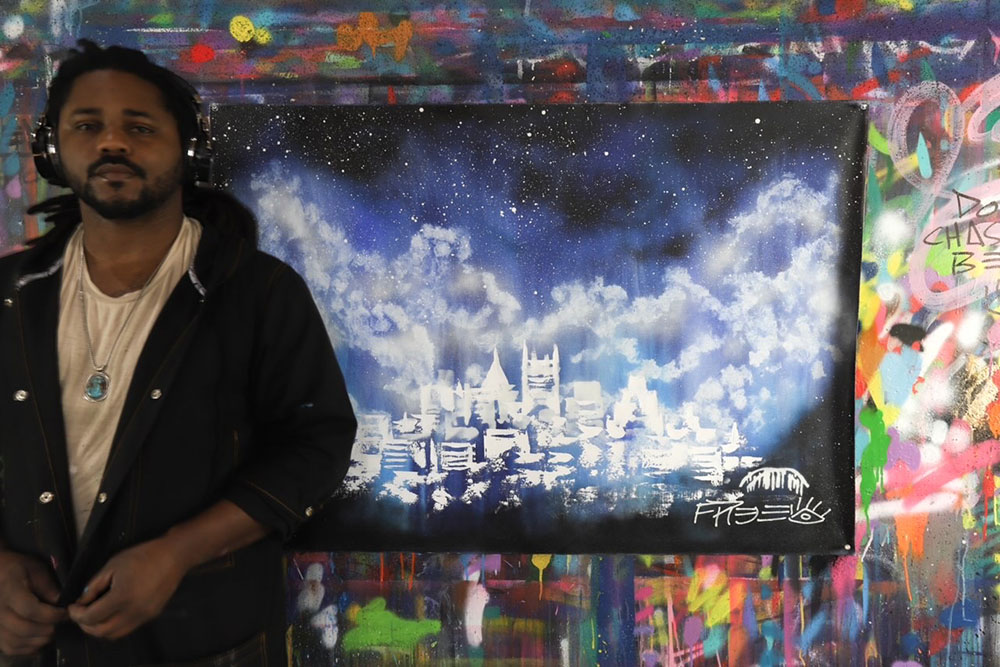 On the south bank of the Monongahela River, amid the greys of the city’s industrial past and the greens of new life, there’s an explosion of color.

The Color Park, as it has come to be called, is a series of brightly colored concrete blocks framing a section of the Three Rivers Heritage Trail; the area is covered with added drawings and painted messages. It was born out of a collaboration between artist Baron Batch and the nonprofit Friends of the Riverfront. “We connected with the idea to transform a neglected, industrial, concrete space along the bike trail into a vibrant community space,” Batch says. “The goal was to create a legally sanctioned graffiti park. Since then, it has been beautiful to see the unfolding of what the Color Park has become.

The Color Park is one of many places around the city where Batch’s work has transformed the landscape. In 2016, he completed a number of large-scale, public pieces; many are visible on a walk through the Strip District. “When creating public art, I am aware that the message is not about what I feel like I have to say, as much as it is an opportunity to give something to those who experience the work,” he says. “Because of that, I do my best to leave colorful messages of encouragement to those who pass by.”

Batch, a South Side resident and former Pittsburgh Steelers running back, is also the resident artist at the SouthSide Works, selected by developers SomeraRoad to launch a gallery space, “The Residency,” in the complex. He’s also continuing his series of “art drops,” a “scavenger-hunt style interactive adventure” that leads participants through a series of clues; at the end of the trail, they’ll find an original work, which is theirs to keep.

The result, Batch says, is that “when people think about what the art looks like now, they don’t think of a painting, they think of an adventure they have had.”

As his space in the SouthSide Works develops, Batch says he is focused on the community-building aspects of life as an artist — all the more important after a year of fractured community.

“Public art does not have to be a mural on the street. Public art can be a sincere smile and wave, with a ‘good to see you,’ as we pass our neighbors,” he says. “Public art is how we are intentional about the gift we have been given to live together in this time and space.

“So many of us are individually on our journeys into letting go of what we are not and stepping into who we truly are. The beautiful thing about this is that even though everyone’s experience happens uniquely to them, so many of us are doing this together as a community, and I am honored to be a small part of it.” 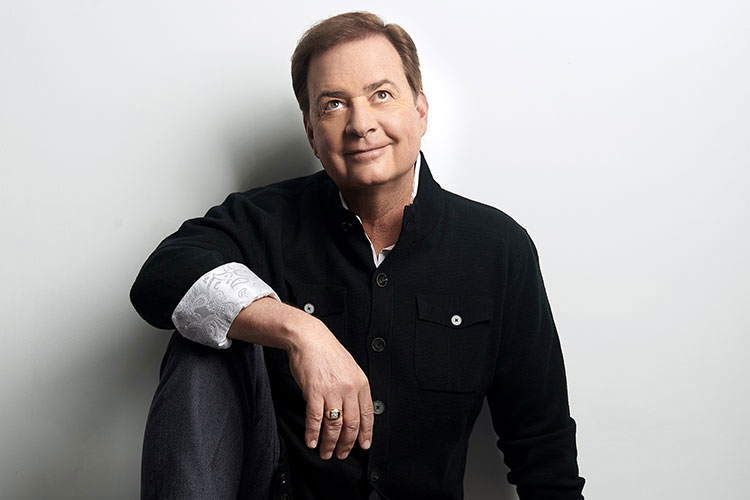 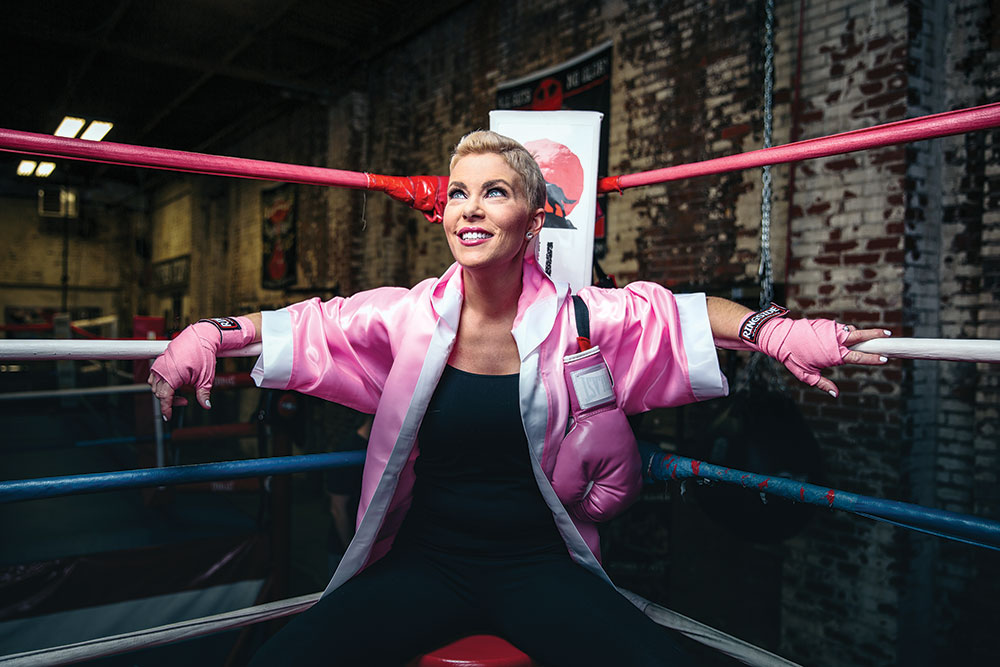 Best Places in Pittsburgh to Get Married and Feel Like Royalty