We spotlight an ice cream shop with a 70-year-old family history. 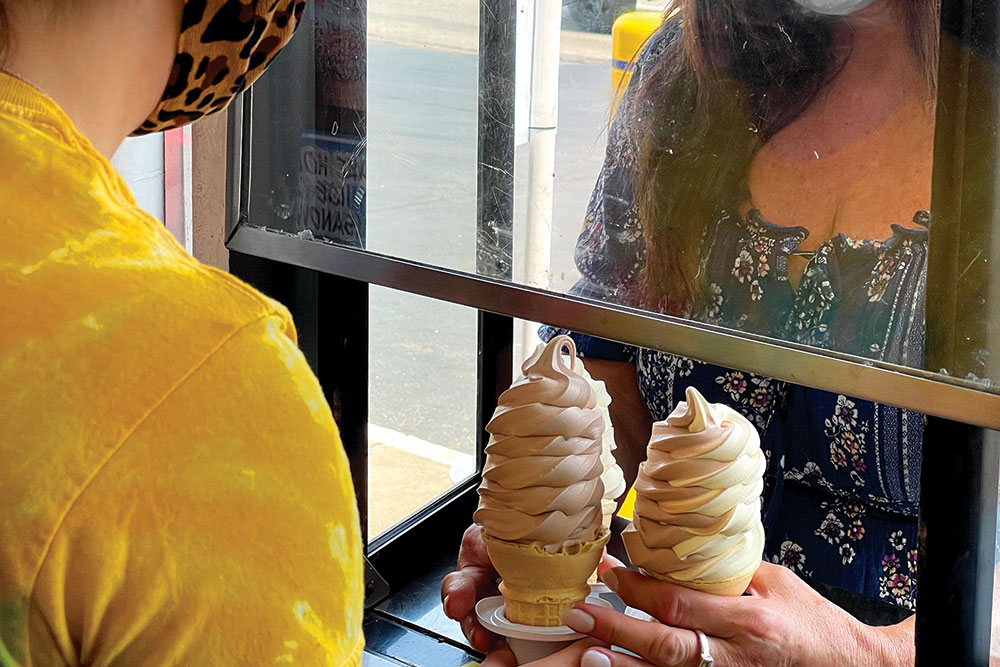 Page Dairy Mart has been in Marjorie Prusia’s family for so long that she sometimes needs to remind herself how long it’s been around.

That’s natural, given that the business is heading into its fifth generation. “It’s my great-grandfather, my grandfather, my dad, me — and then I have nieces and nephews [working here],” she explains.

Page Dairy Mart’s story began almost 70 years ago in 1951, when Prusia’s great-grandfather went to Florida and noticed that the soft serve business was booming. He brought the idea to Pittsburgh and it blew up.

“We had a few historical events happen in [the late 1950s],” Prusia says. “The building blew up,” the result of a 1958 natural-gas explosion. “So it was [being] rebuilt for a year.

And that’s the building that we have now.”

That building, despite its small size and out-of-the-way location — it’s on the outskirts of the South Side Flats, far from Downtown on East Carson Street and tucked under train tracks — draws droves of customers every summer. It’s typical to see a line stretching from Paige’s window, especially during the shop’s summer boom, when a cold treat is a salve for a hot, humid day.

Although Pittsburgh is home to many other popular ice cream shops, intangible factors — along with high-quality, homemade ice cream — put Page Dairy Mart above its competitors, according to Prusia. She cites a connection and relationship to the community and the shop’s long history as key to Page’s success.

“I just feel like, when you come down here, it’s like when you go to Kennywood,” she says. “It brings back all the memories and certain places bring back the feelings of your childhood: the smell, the taste, the sound.”

That feeling of nostalgia, she says, keeps customers coming back every year.

“We always have people say, ‘Oh, you know, I used to come down here when I was a kid. Now I’m bringing my kids … I just feel like we have a special place in people’s hearts because of our history.” 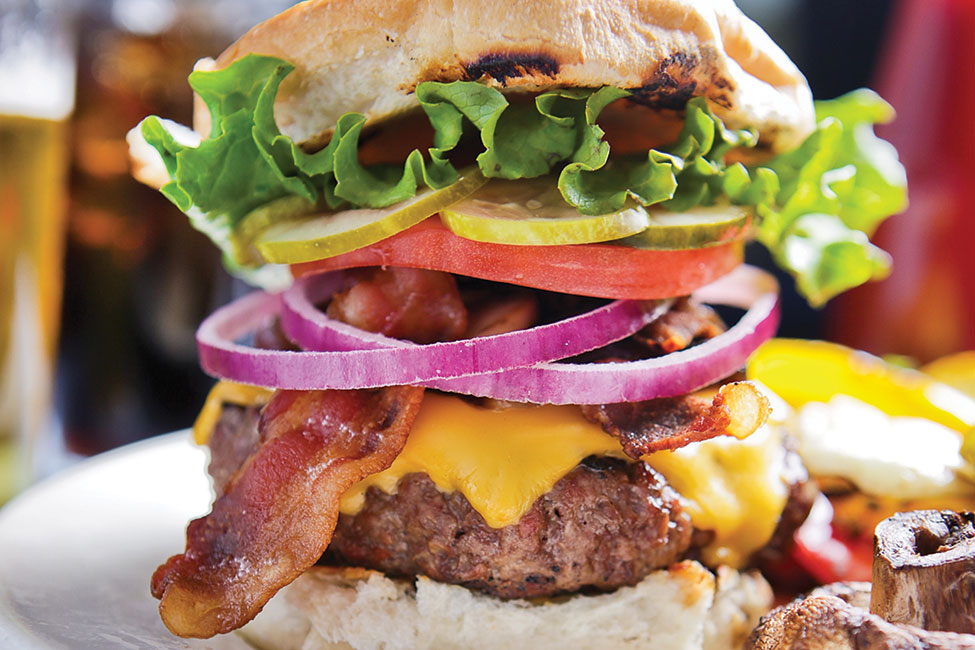 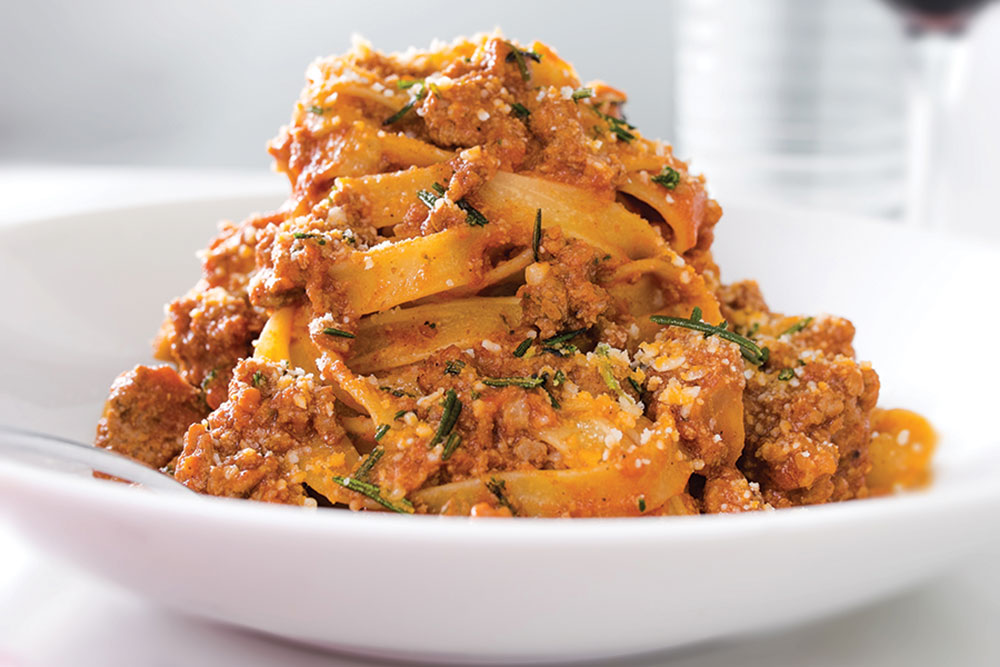 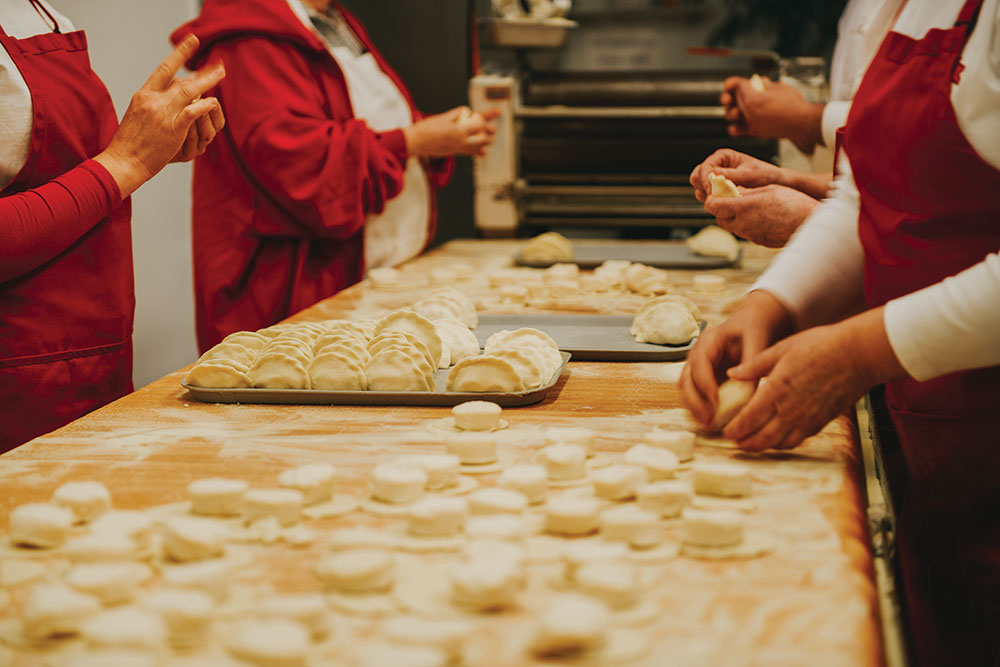 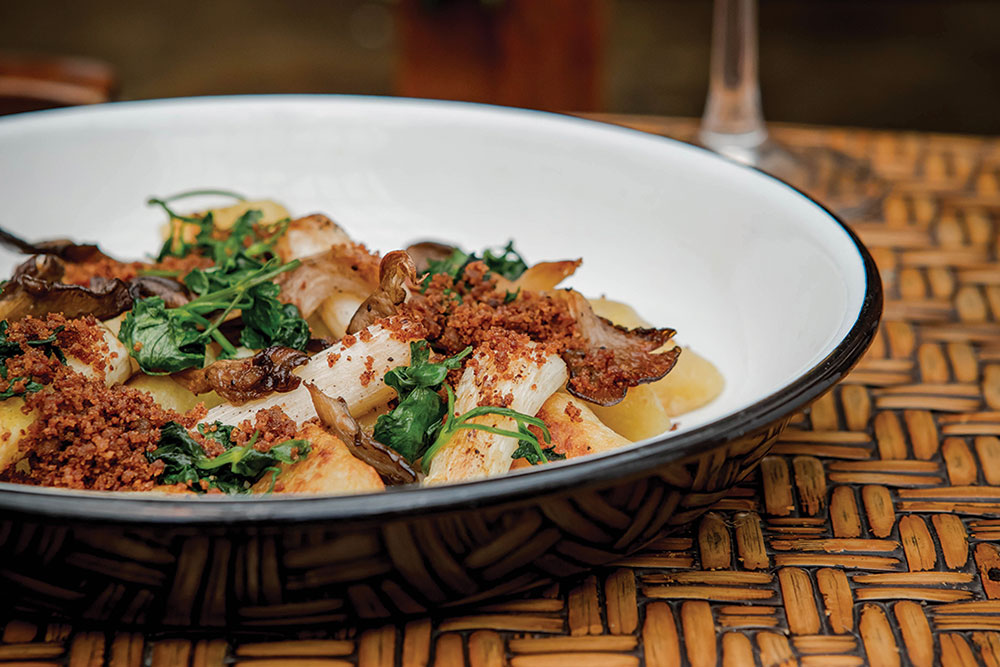 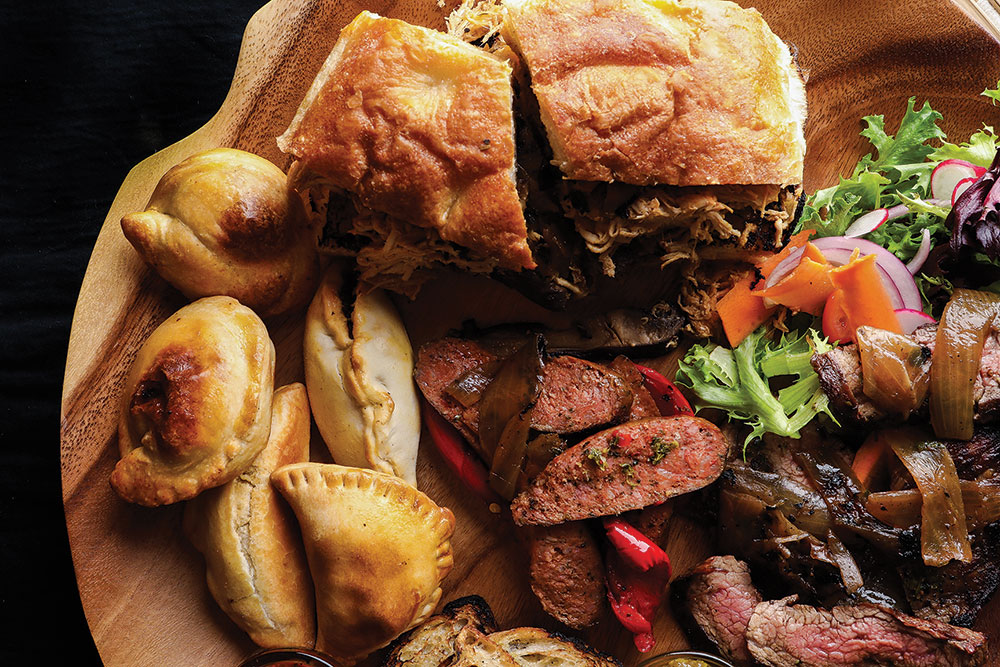 Seafood
Off The Hook