We spotlight a local theater company that didn't let the pandemic get in the way of providing live and safe in-person entertainment. 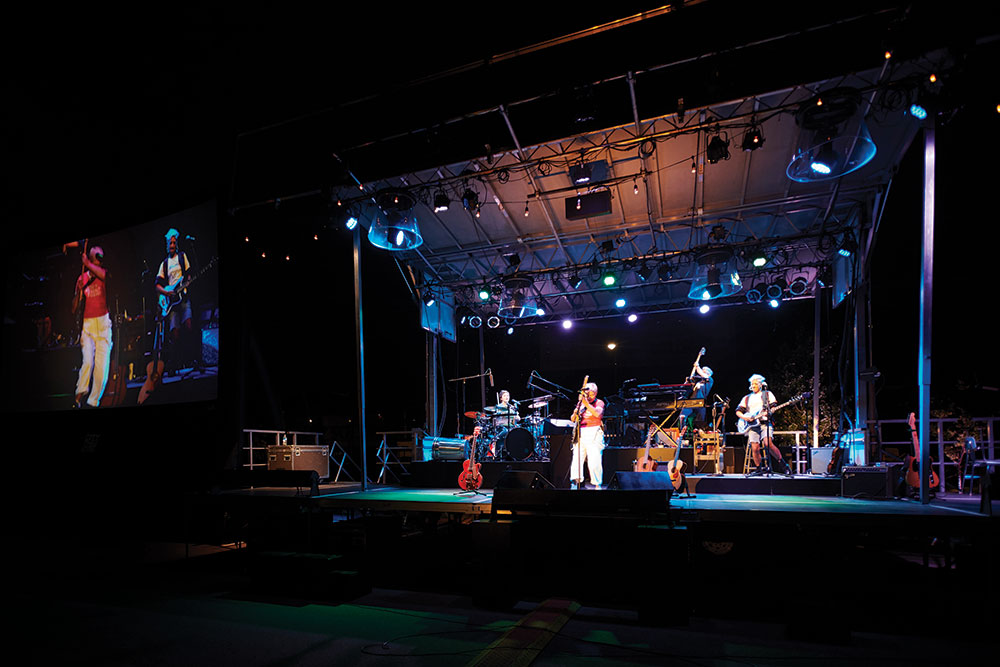 Theater companies had ample reason to lay low in 2020. With in-person performances impossible, companies either battened down the hatches or pivoted to virtual programming. Many innovated and collaborated, making for digital content that — while lacking the communal aspect integral to live theater — was engaging, illuminating and inventive.

The South Side-based company switched sides of the Monongahela River, decamping for the Hazelwood Green development. There, they hosted the Drive-In Arts Festival, bringing companies and creators together for 12 nights of in-person entertainment, with audiences safely bubbled inside their cars.

“The main goal was to keep people working and keep people engaged,” says City Theatre Artistic Director Marc Masterson, “and also to look at the circumstances and say: ‘These things are given. What can we do with those given circumstances?’”

“People were really longing for connection — and performers were longing for the ability to express themselves in the way that they do,” Masterson says. The event was also a triumph of collaboration, as organizations from throughout the city pooled their talents. “Two or three organizations working together can do things that one organization, who might be under-resourced, can’t do on their own.

“Part of it is just Pittsburgh, really. Pittsburgh is great at coming together.”

City Theatre did more throughout the year, including Zoom content, “enhanced” virtual performances and commissioning future work; they also returned to Hazelwood Green to mount Manual Cinema’s “Frankenstein.” The big swing, however, was the Drive-In Arts Festival — and it connected.

“We put ourselves out there, we made a best effort, it seemed to work out and people were grateful — all of us were grateful.” — SC 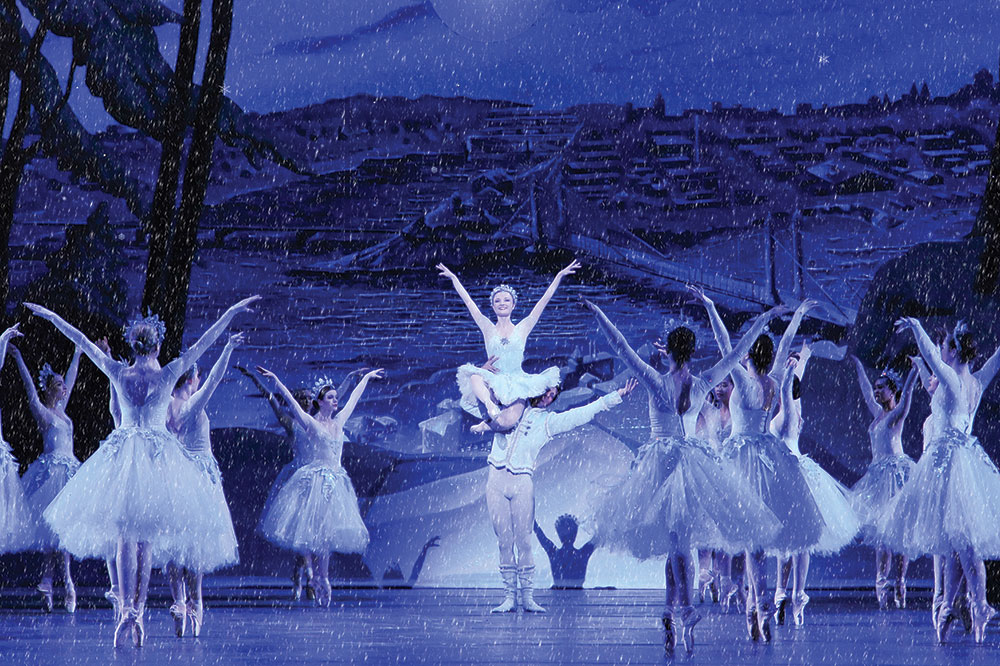 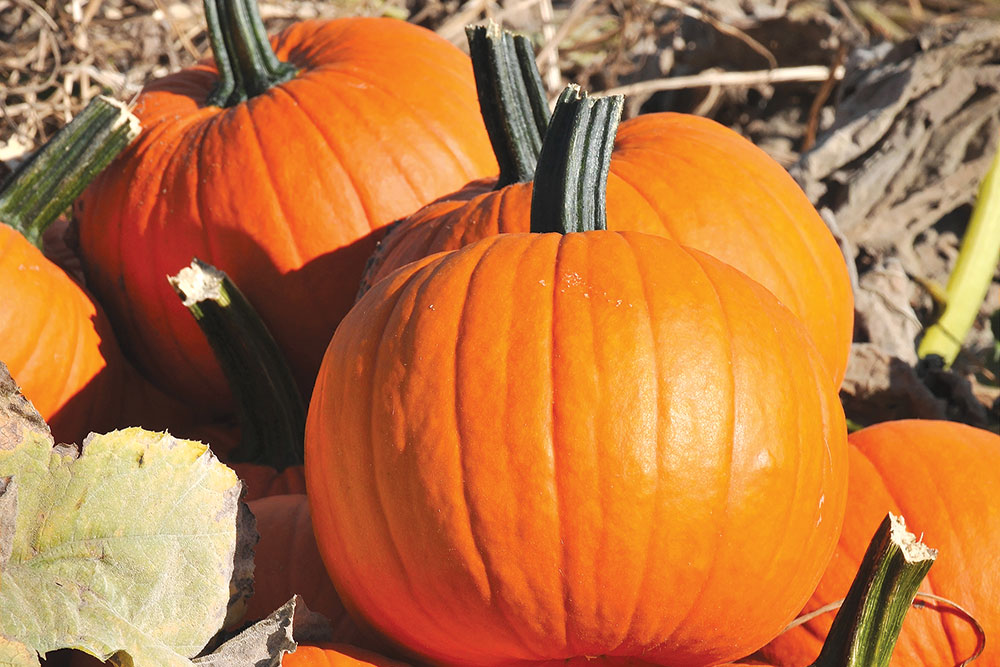