An international search is underway for Dr. Barbara Baker’s replacement. 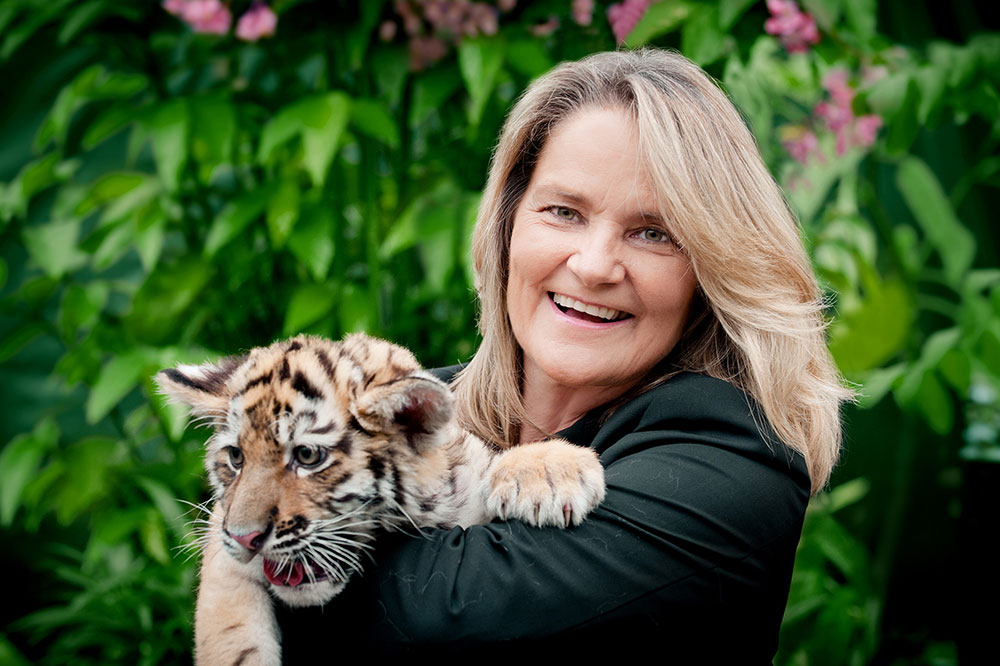 PHOTO COURTESY OF THE PITTSBURGH ZOO AND PPG AQUARIUM

After 31 years as president and CEO of Pittsburgh Zoo and PPG Aquarium, Dr. Barbara Baker announced Thursday morning her plans for retirement.

Baker, who served as the organization’s first president and CEO after its privatization in 1994, will continue to lead the organization until her role is filled. Afterward, she will become President Emeritus and serve as a consultant to the zoo through 2022.

“I have been blessed to lead such an incredible organization for more than three decades,” Baker says. “While I eagerly anticipate the next great adventure in my life, I find comfort in knowing that the Zoo is in an excellent position and it’s an ideal time to begin the process of welcoming a new generation of innovative zoo leadership.”

An international search for a new president and CEO has begun, with the Search Committee of the Zoological Society of Pittsburgh using help from DHR International, a global executive search firm that has previously recruited CEOs for the nation’s best-known zoos and aquariums.

“We applaud her [Baker’s] efforts and wish her the very best as she completes her tenure as the leader of our Zoo,” Zoological Society Chair Board Donna Hudson says. “We are excited about the prospects ahead for the next generation of zoo leadership that we hope to identify by the end of this year.”

Baker stirred controversy after the zoo opted to drop its affiliation with the Association of Zoos and Aquariums in 2015 over a disagreement about a policy limiting the unprotected contact staff have with elephants. In March, the zoo announced plans to regain accreditation in the organization.

Founded in 1898, the Pittsburgh Zoo operates the only center in North America focused on breeding and caring of African elephants. It is currently home to more than 8,000 animals from 600 species.