Power Shift: Who Are The Pittsburgh Region’s New Faces and New Perspectives?

In government, higher ed, nonprofits and economic development, a slew of new CEOs, presidents and directors face new challenges with fresh perspectives — and their success could hinge on the chemistry among them. 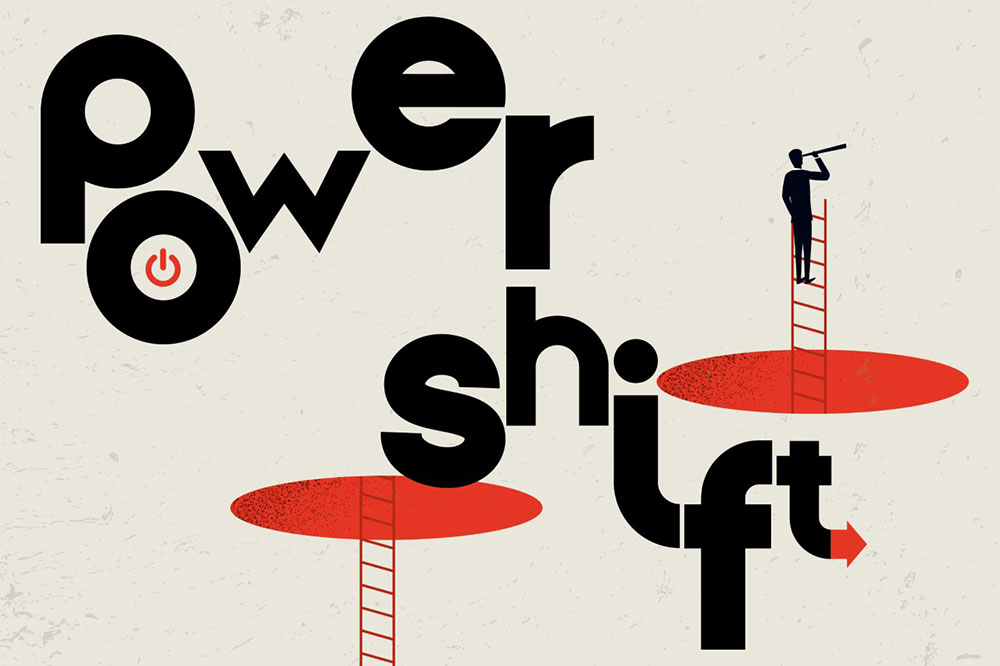 Pittsburgh has known its share of titanic figures. Consider Andrew Carnegie, Elsie Hillman, Robert L. Vann and David L. Lawrence. The city has also been shaped by irresistible forces such as westward migration, industrialization and the rise of tech.

In 2020, two tidal waves — the coronavirus pandemic and the social justice surge — rocked institutional leadership, and a reset is taking shape.

From 2021 through the end of this year, dozens of Pittsburgh’s major agenda-setting institutions are experiencing change at the top. They span development, government, higher education and the nonprofit sector. This chart lists the comings and goings in many of the area’s most influential positions.

Some leaders were ready to retire in 2020 but stayed through the worst of the pandemic before bowing out. Others saw mounting socioeconomic pressures and decided it was time to move on. Politically, Mayor Bill Peduto failed to ride the waves; Congressman Mike Doyle passed the baton; and Allegheny County Executive Rich Fitzgerald must move on due to term limits.

“Some of it’s natural and generational,” Fitzgerald said. “But because it’s all happening kind of at once, I think it does have people a little bit concerned.”

PublicSource and Pittsburgh Magazine partnered to look at more than 30 recent, ongoing or impending leadership changes at top southwestern Pennsylvania institutions. In the accompanying stories, you’ll hear from some of the departing leaders and meet many of their replacements. You’ll get a sense of the forces shifting sectors of our civic foundation and the stakes at play in such a major reshuffling.

The big picture: The cascade of departures has diversified some areas of regional leadership and has spurred new commitments to community engagement and creating a more equitable quality of life across the region. The big question: How do dozens of leaders enhance or forge relationships all at once?

The departing leaders had average tenures of 15 years. If their careers are any guide, some of the newcomers will be with us for decades. Here’s how the board is being set for Pittsburgh’s next era. 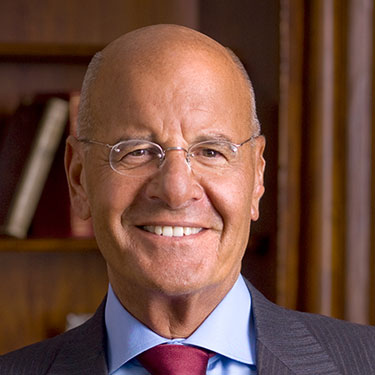 From UPMC to City Hall — and Beyond

When Jeffrey Romoff announced his retirement from UPMC, in July 2021 at age 75, it wasn’t yet part of an identifiable trend, but it was huge news.

“Different people had different opinions of Romoff and his style, but when you think about what has transpired, what he has helped grow here in eds and meds in Western Pennsylvania is transformative,” Fitzgerald said.

Romoff’s successor, Leslie Davis, brings “probably a different style,” the county executive continued. “At least what I’ve seen, she’s out there more in the community.” 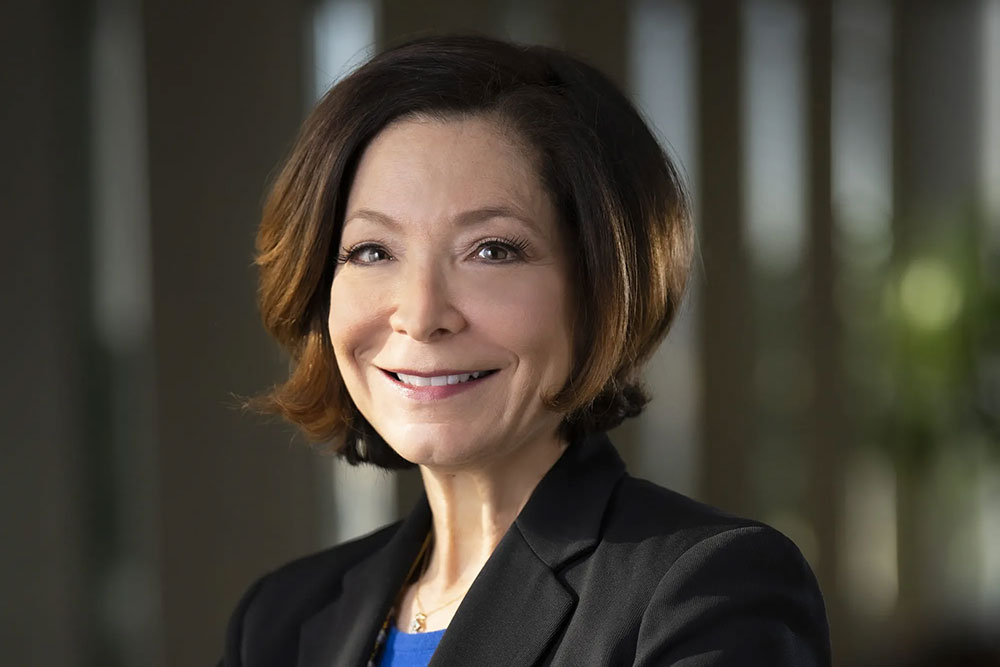 UPMC did not make Davis available for an interview. 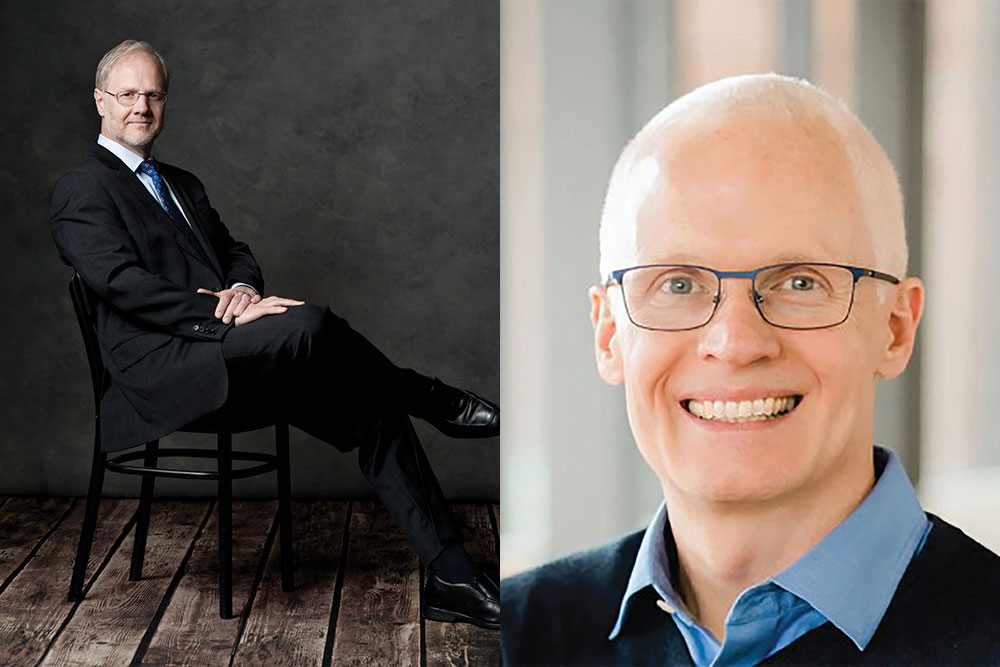 The turnover has only continued. Most recently, Pittsburgh newcomer Chris DeCardy was named the new leader of the Heinz Endowments, succeeding Grant Oliphant at the major philanthropic foundation.

The pandemic may have delayed some resignations and hastened others, creating a condensed period of change, said Stefani Pashman, CEO of the Allegheny Conference on Community Development, a civic group focused on business development.

“You hear that from many people: ‘I delayed my retirement, I delayed my job change,’” to carry organizations through the pandemic, said Pashman. “But we also know that people are doing a big rethink about their priorities, their life, their future, their career aspirations, their family plans, where they want to live, so that’s, I think, created a bit of a shift in the leadership landscape.”

Some departing leaders noted another factor: Managing amid rapid change is exhausting. 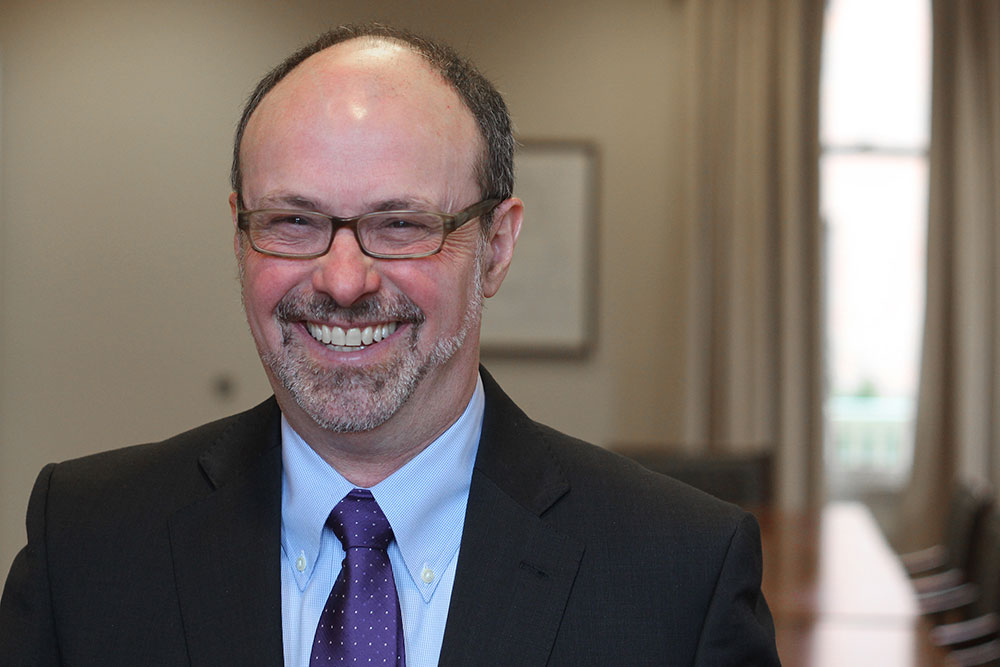 “And we’re not showing any signs of the partisan divisions in the country being healed,” he added. Throw in a recession or another surprise like the pandemic, he said, and “that will make it even worse.”

If difficult times prompt some to call it a career, they also raise the bar for their successors — at least in higher ed, said Finegold. Universities will need “leaders who are innovative, who are staying on the cutting edge, so that they’re serving students well, but that they’re thinking out several steps ahead,” he said. “Because, you know, it’s going to be challenging.”

Preparing For the Next 100 Years

The region has known plenty of long-lasting leaders since long before the now-retiring group came into the picture. Titans of industry from the early 1900s and influential mayors from later in that century had a durable impact on Pittsburgh’s arc and still have their names plastered on the city’s most revered buildings and institutions. Whether or not the new class is as long lasting, some say a system steeped in history can be aided from a dose of change.

“We benefit from new faces being able to stimulate that kind of activity … and also the questioning of new leaders who say, ‘Why do we do these things, how do we do them better and how do we stand to benefit from some new thinking?’” Pashman said. 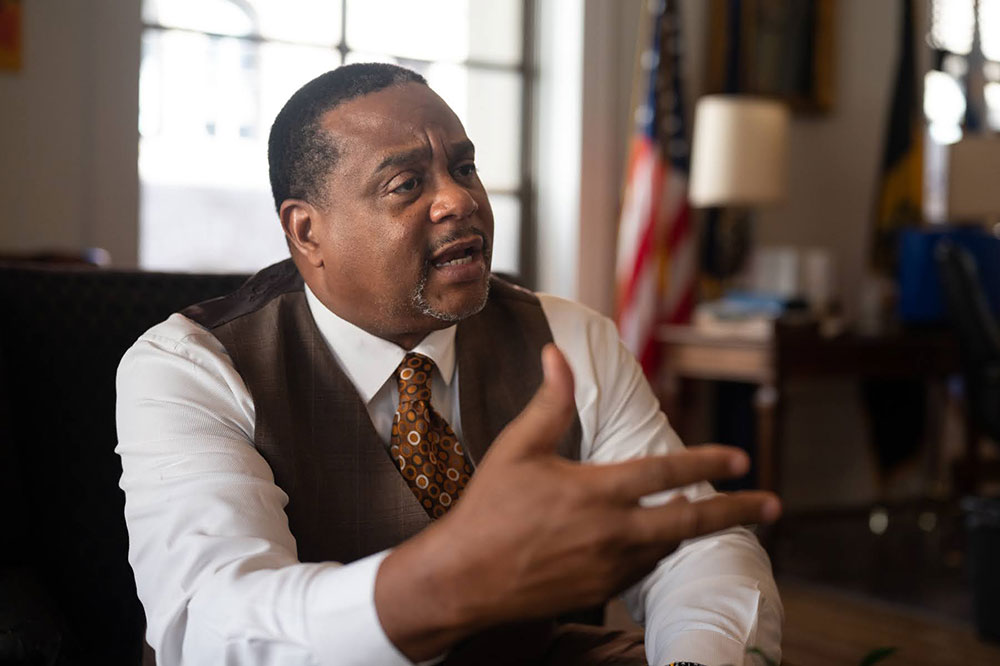 The city’s new crop of government leaders is clearly its most diverse in history. Ed Gainey was elected Pittsburgh mayor in 2021 and is the first Black person to hold that job. Summer Lee became the first Black woman elected to Congress in Pennsylvania when she replaced 14-term Rep. Doyle this January.

Gainey said his background — ascending from a humble childhood in East Liberty to being a mayoral aide, to a representative in the state House, to finally being mayor — positions him to hold the city’s institutions accountable.

“When I walk into rooms, I look and see, is this old or new?” he said in an October interview. “Because I can tell the difference. Because I’ve been here. Everybody doesn’t get it because this city hasn’t had a robust history of diversity.” 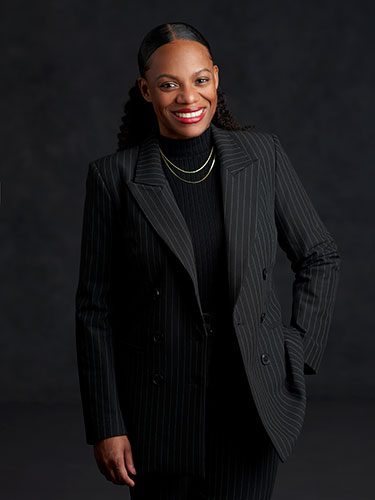 The transition from Doyle, the longtime congressman and moderate Democrat, to Lee, a political force who helped to steer the county’s politics to the left against the will of establishment leaders such as Fitzgerald, may be a test of how these changes impact outcomes for the region.

Members of Congress don’t just vote in Washington, they are expected to coordinate with local leaders and work behind the scenes to secure federal funding for the district. Lee might handle that role differently.

“We need to make sure that impacted communities are considered stakeholders — that’s not just bosses, but workers are stakeholders,” Lee said. “I think the difference that I hope to offer is recognizing the power of those perspectives that have been missing.”

For the first time in 16 years, the U.S. Senate will include a Pittsburgh-area figure, thanks to the election of Democrat John Fetterman, a former Braddock mayor and lieutenant governor who — like Lee — is considered a progressive.

Diamonte Walker, who left the deputy director’s seat at the city’s Urban Redevelopment Authority in April to launch Pittsburgh Scholar House, said the widespread turnover could allow leadership to refocus.

“I think with this transition comes opportunity,” Walker said. “We have an opportunity to build new diversified power that is representational of the city’s economic realities and social realities, and we can position these authorities to begin to think through the next 100 years.”

By definition, leaders are not loners. They get things done by motivating and working with (and sometimes against) others.

Even notoriously pugnacious Mayor Tom Murphy — “I had fights with everybody,” he said in a recent interview — relied on key partnerships. The Democratic mayor, who served from 1994 to 2006, even found ways to bond with the likes of Gov. Tom Ridge, a Republican.

“I said, ‘Do you want to go for a run one morning when you come to Pittsburgh?’” Murphy recounted. They jogged by development sites that later benefited from state funding. “Instead of playing golf and making deals, we were running and making deals.”

Will the emerging crop of leaders jog or golf? Meet at the Duquesne Club or via Zoom? In an atmosphere still colored by the pandemic, the logistics of partnership remain in flux.

“We can rally all the [Pittsburgh region’s] leadership in one room, business, academia, philanthropy,” said Kevin Acklin, who observed the region’s power structure as Peduto’s first chief of staff and is now the new president of business operations for the Pittsburgh Penguins. He called this period of change “an opportunity to reflect on where we’ve been and question where we’re heading.”

It may also be an opportunity to shake off grudges.

“Old relationships that may have been strained are no longer an issue,” said Darrin Kelly, president of the Allegheny-Fayette Central Labor Council. “People come forward. People have new ideas. … The new partners have a chance to start over.”

The biggest renewal may occur in the Allegheny County executive’s office, a position that is at the center of many of the region’s internal and external relationships. A new executive will be elected this year and inaugurated in January 2024.

“It’s going to be a change in the face of the region,” said Pashman. “Hopefully we can replicate in some ways what we’ve had with the prior county executives, which is people who are always willing to show up, willing to engage in a range of issues, understand the value of public-private partnerships, value the relationship with the corporate sector and all of the other sectors here, are willing to roll up their sleeves and have conversations about economic development.”

While leaders come and go, there are aspects of the region’s character that should see it through, said Fitzgerald.

“We’re not too far right. We’re not too far left. We’re very, very pragmatic in that regard,” he said. “We’ll sit down and work with whoever can solve the problems and meet the challenges that we have.”

This package was produced in partnership with PublicSource, a nonprofit media organization delivering in-depth and investigative reporting to serve the Pittsburgh region at PublicSource.org.  These stories were fact-checked by Punya Bhasin.