Politics at the Bar? Local Bartenders Have Some Guidelines

How much talk is too much in a charged political climate? Where do bartenders draw the line? 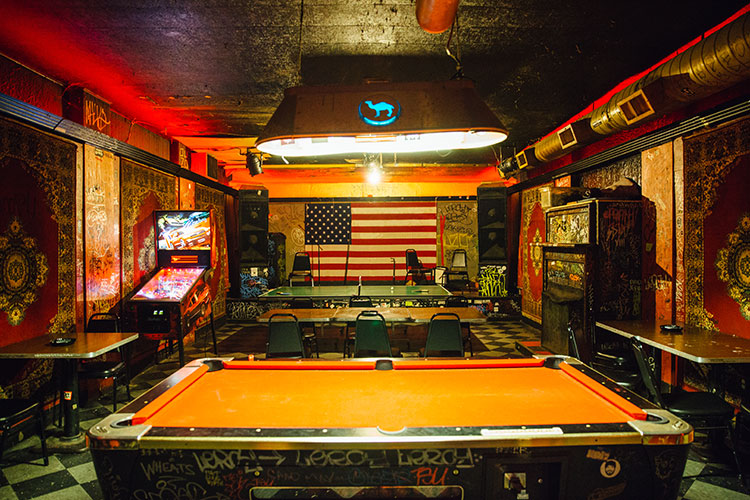 “No politics or religion at the bar” is one of those guidelines that many hospitality professionals abide by in an attempt to keep the peace. The work of cultivating an atmosphere where guests can relax and forget the concerns of the day requires a delicate balance of tact and boundaries and, often, a putting aside of the employee’s personal feelings or values. Leading up to the midterm elections, at a time when our country’s political factions seem to be battling across a vast and growing chasm of understanding and belief, keeping everyone at the bar feeling safe can be a challenge.

Aside from serving as a welcoming place for all, restaurants and bars have been used as meeting places to exchange ideas and fellowship for as long as they’ve been around. The rub is finding a balance between free expression, civility and safety.

Employees in the restaurant industry, especially in cities, skew largely to the left. A 2015 report from the Washington Post shows that on average, bar staff as well as servers lean more heavily left than the ownership or management.

Sean Enright, the general manager at Spork in Garfield, who describes himself as a “diehard” liberal, has more than 25 years of experience in hospitality. From bouncing at Dee’s Cafe in the South Side to working at craft cocktail bars around the world, Enright has served diners of all kinds.

“My job is not to put my beliefs onto the guest and give them an excellent experience regardless of their philosophy, creed, religion, race or anything else,” he says.

But he also admits that it’s been a lot harder over the past few years to hold his boundaries of not discussing politics or religion at work. “During the Obama administration, I had a table that was talking about how he was the anti-Christ. Back then, it was easier to brush it off [before the current divisions in politics]. Now it’s a little harder to ignore,” he says. 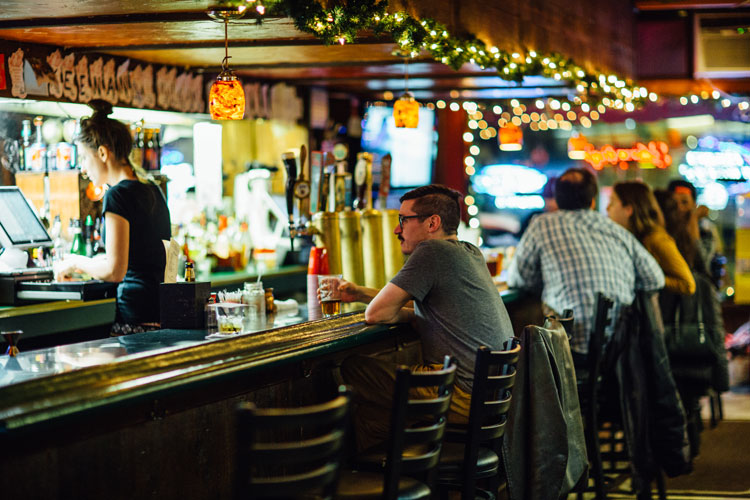 For Enright, the line is drawn when he can see another customer or employee become uncomfortable or experience harassment. “As soon as it starts infringing on any other guest in the bar, that’s the line. Every guest should have the same excellent experience,” he says.

After spending years in the craft cocktail scene, his ideas are heavily informed by some of its standards for bar behavior, like waiting to be invited into another group’s conversation before sharing your opinions. 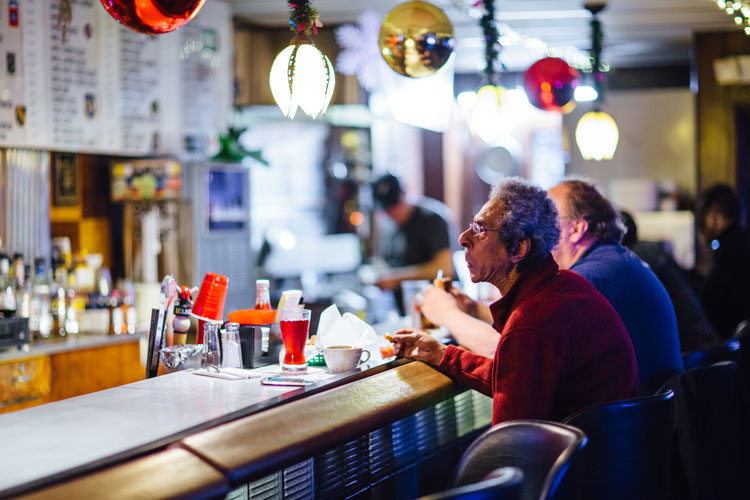 Craft cocktail bars and fine dining aren’t the only places where bartenders have to make nightly calls about enforcing civility in their establishments. Hope Keshavarz, the bar manager at Kopy’s in the South Side, has spent three years serving her many regulars who come out for their nightly beers. The bar was recently in the news for an altercation between police officers and three members of the Pagan motorcycle club.

“It’s very divided right now, and it’s been awkward at points,” says Keshavarz of the last few months. “I found that when I worked at craft cocktail bars, people wanted to talk about politics less and it was more of a time of leisure. With dive bars, you see people almost every day, and you get to know them pretty well.”

Many of Keshavarz’s customers are older and have more conservative beliefs. “I’ve noticed they try to avoid talking about it [politics] as much as possible because there’s a younger crowd coming in and they’re a lot louder with their beliefs,” she says. In situations when she has felt the need to step in, the response from people has typically been to stop their conversations after being asked. Much like Enright, Keshavarz draws the line at rudeness and aggression toward any other patrons or employees in the bar. “Everyone is entitled to feel comfortable in the bar,” she says.

Keshavarz, who is a second generation Iranian American, has also experienced a few uncomfortable political moments while on the job. “Sometimes if someone says something ignorant about the Middle East, I’ll smile and say ‘I’m Iranian’ and they’ll usually quiet down,” she says.